EA finally launched the new game title in the popular franchise – Plants vs Zombies after announcing it back in May 2019. The all-new Plants vs. Zombies: Battle for Neighborville is a third-person shooter game that was launched on October 18, 2019, globally. The new Plants vs. Zombie title is available for all major platforms, Xbox, PlayStation, and PC.

Here, you can check out the latest features that land to the game with the update. And not only new content, but we will mention the bugs and issues that developers target with the new update.

We have created this post to keep you updated on the new patch update of Plants vs. Zombies: Battle for Neighborville. You can check out this post after every update. Also, follow our new official Twitter handle (@DigiStatement) for the updated content. 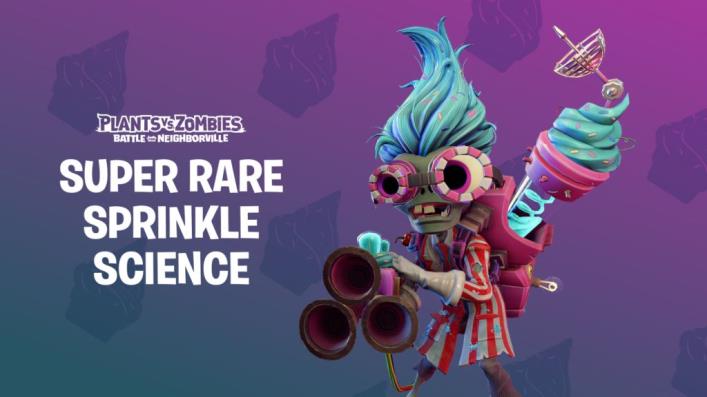 Vodafone Services Down & not working in some regions (Vodafone Outage)

Vodafone Services Down & not working in some regions (Vodafone Outage)