eFootball Pro Evolution Soccer, popularly known as PES, is a football simulation game series developed and published by Konami. The soccer-based game was launched on all major gaming platforms such as Windows, PlayStation 4, Xbox One and later on Android and IOS.

Well, a few months back Konami released the new version in PES franchise, that is, PES 2020. The game brought new players faces, better game physics, improved simulation and a lot more. The PES mobile players also got to taste the new experience too. PES 2020 rolled out with an update on both Android and iOS platforms. 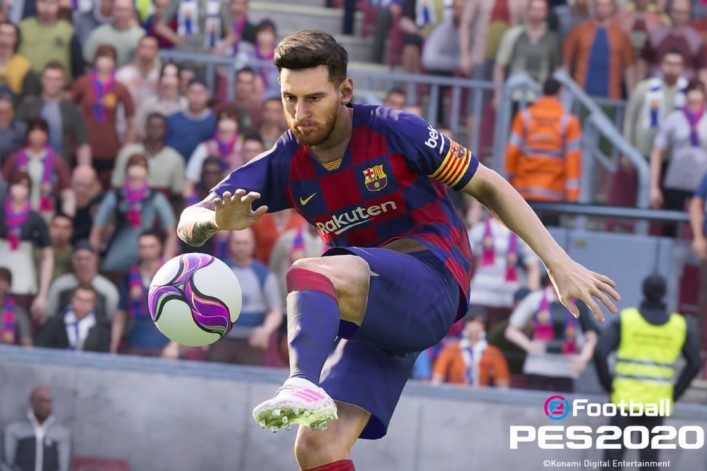 The best and most exciting players from your favorite top tier clubs will now appear in-game with a new design under the ‘Featured Player’ category!
Featured Players have higher stats than standard players, and may even come equipped with additional skills that will allow adept users to take full advantage of their technical flair.
This time, players from MANCHESTER UNITED will be featured.
Stay on top of the Featured Players list to ensure a steady stream of top talent into your squad.