Peaky Blinder is a British period crime and drama T.V series, which is created by Steven Knight. The set of this series where it is filmed was in Birmingham, and this series follows the exploits of the Shelby crime family in the direct aftermath of the first world war. In this story, there is a gang who have their ambition to cross their boss Tommy Shelby.

But then the gang comes to the attention of Major Cheshes Campbell, a detective chief Inspector in the Royal Irish Constabulary sent over by Winston Churchill from Belfast, where he had been sent to clear up the city of the Irish Republican Army. Steven Knight created all the past seasons, but Anthony Byrne will direct this season. 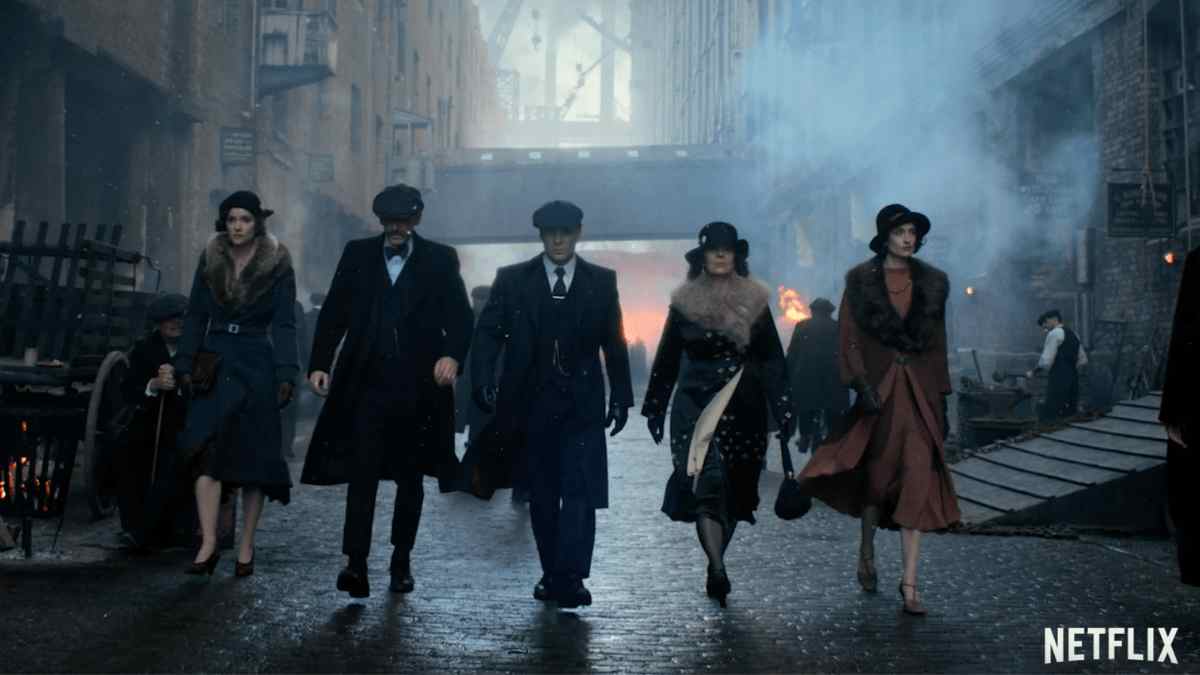 Well, if we see the logic we see that season one of the series came on 12th September 2013, the Second season came on 2nd October 2014, the Third Season on 5th May 2016, Fourth Season on 15th November 2017, again the fifth Season came on 25th August 2019. So here the logic is that every season came year after year until now. But now things are going to be a little different because there is a delay in shooting for the 6th season.

The shooting of this season already got started in February 2020, but due to the COVID-19 outbreak, things changed. The shooting was called off, and there are high chances that the 6th season will resume its shooting as soon this virus gets in control. But due to this, we will see that season six will most probably come in 2021 for now. There is a ritual of six episodes each from all the previous seasons, which will continue.

We saw that Season 5 ended with suspense when Tommy Shelby put a gun on his head and left in suspense whether he shot himself or not. So this season will disclose all the unfolding stories. And one more thing we got to know that in this season Tommy will face lots of new problems. So fans will have to wait till the shooting starts.