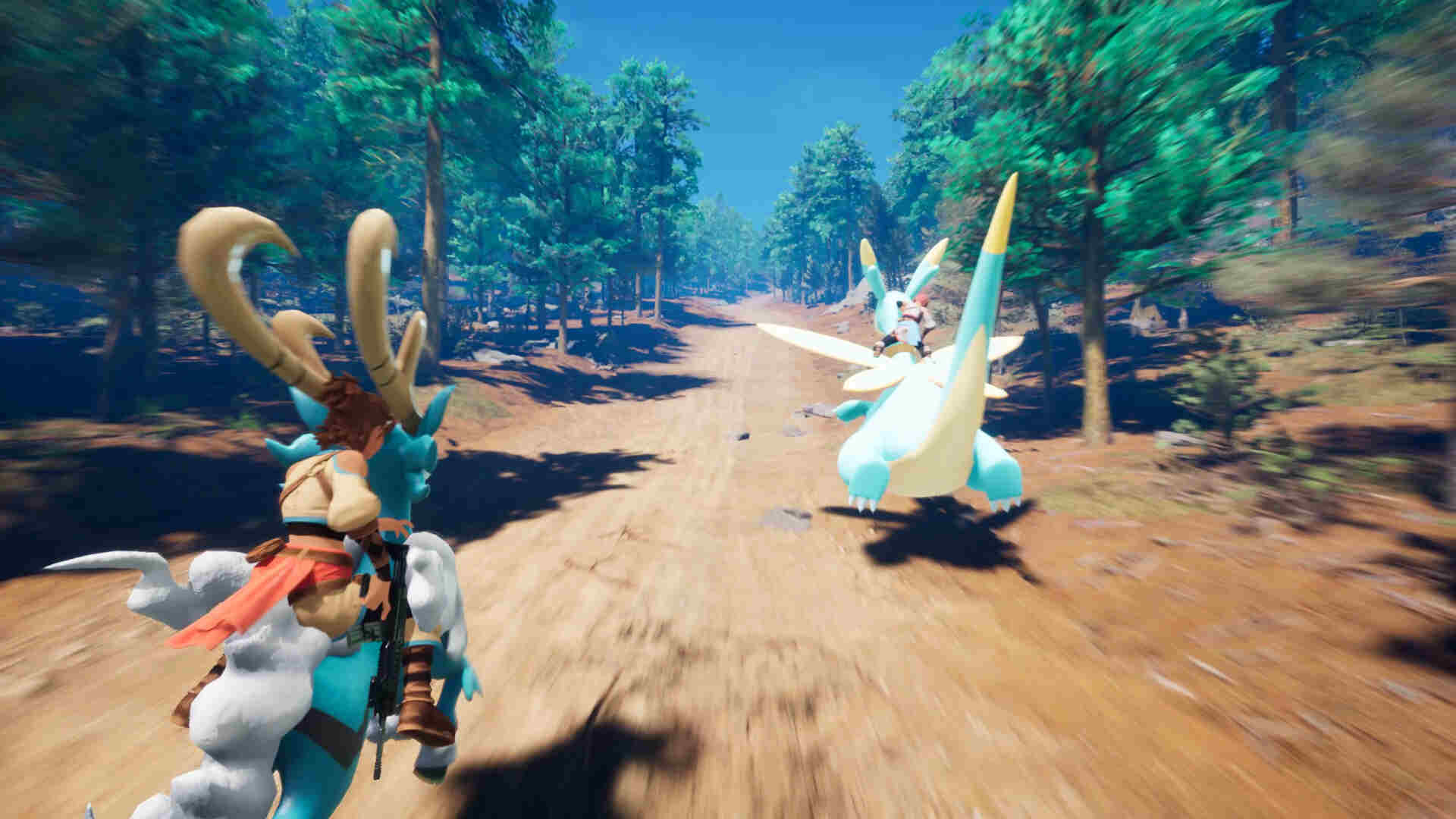 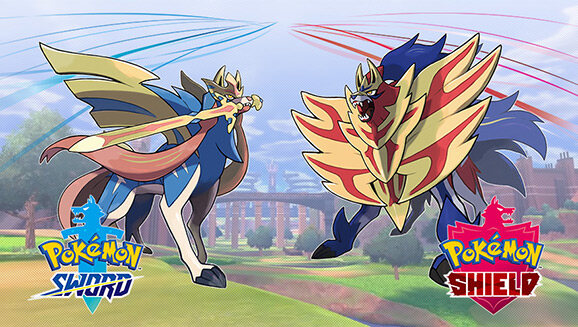 This was an article regarding Palworld vs Pokemon Sword & Shield: Differences as well as Similarities. You can also check out another article on the game by clicking here.