Latest updates are at the bottom of the post

If you are wondering why Origin is not working for you, fret not, as you are not alone, many players are also experiencing a similar issue. Many of them are unable to launch games.

Outage-tracking website Down Detector shows quite a few reports about the Origin today. Out of the problems reported on the Down Detector, 52% percent of them said that users were experiencing issues with online gaming & unable to login & launch games. 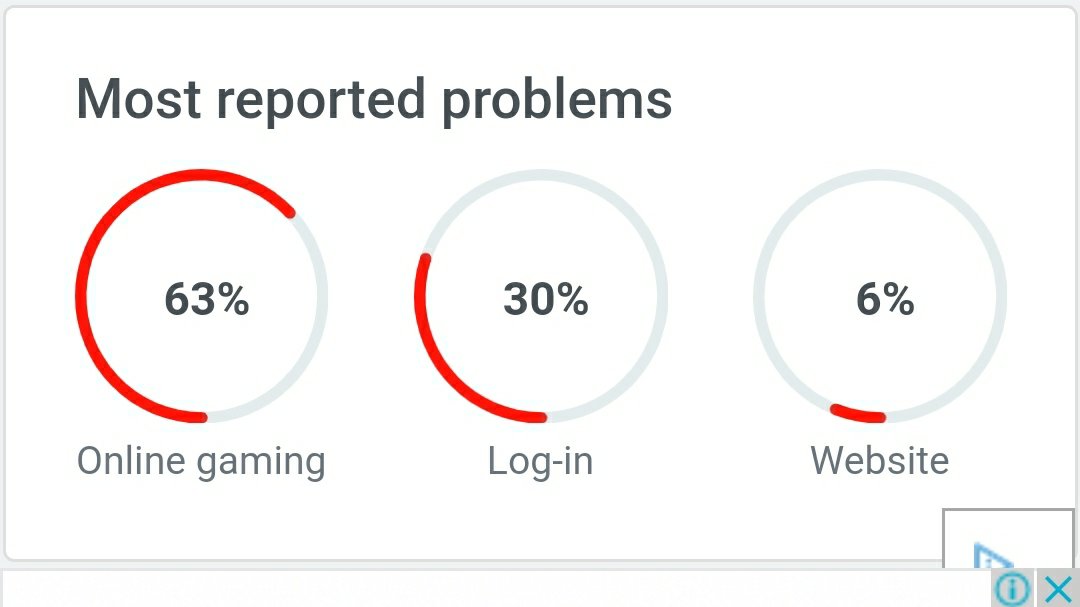 To convey out problems, users have taken the route of Twitter. Have a look at complaints of a few concerned users.

@EA @OriginInsider WTF? Now I can't play the games that I payed for and that are installed on my machine because there's something wrong with #Origin servers??? I can play #Steam games when their servers are offline. 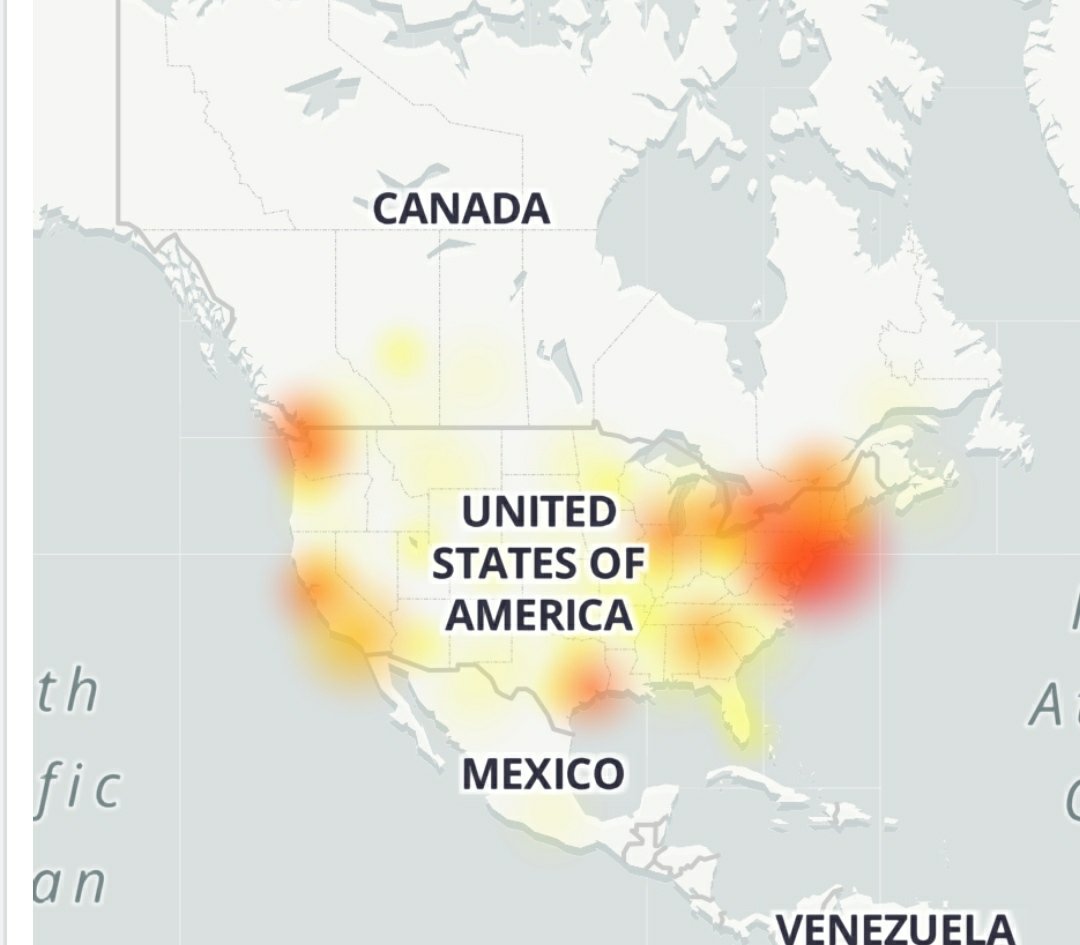 EA Help has released an official statement regarding this matter which reads as follows : We’re currently looking into reports from players unable to load their Origin game library. While we investigate, you’ll be able to launch your games directly from your desktop shortcuts or the launcher found in the install path. 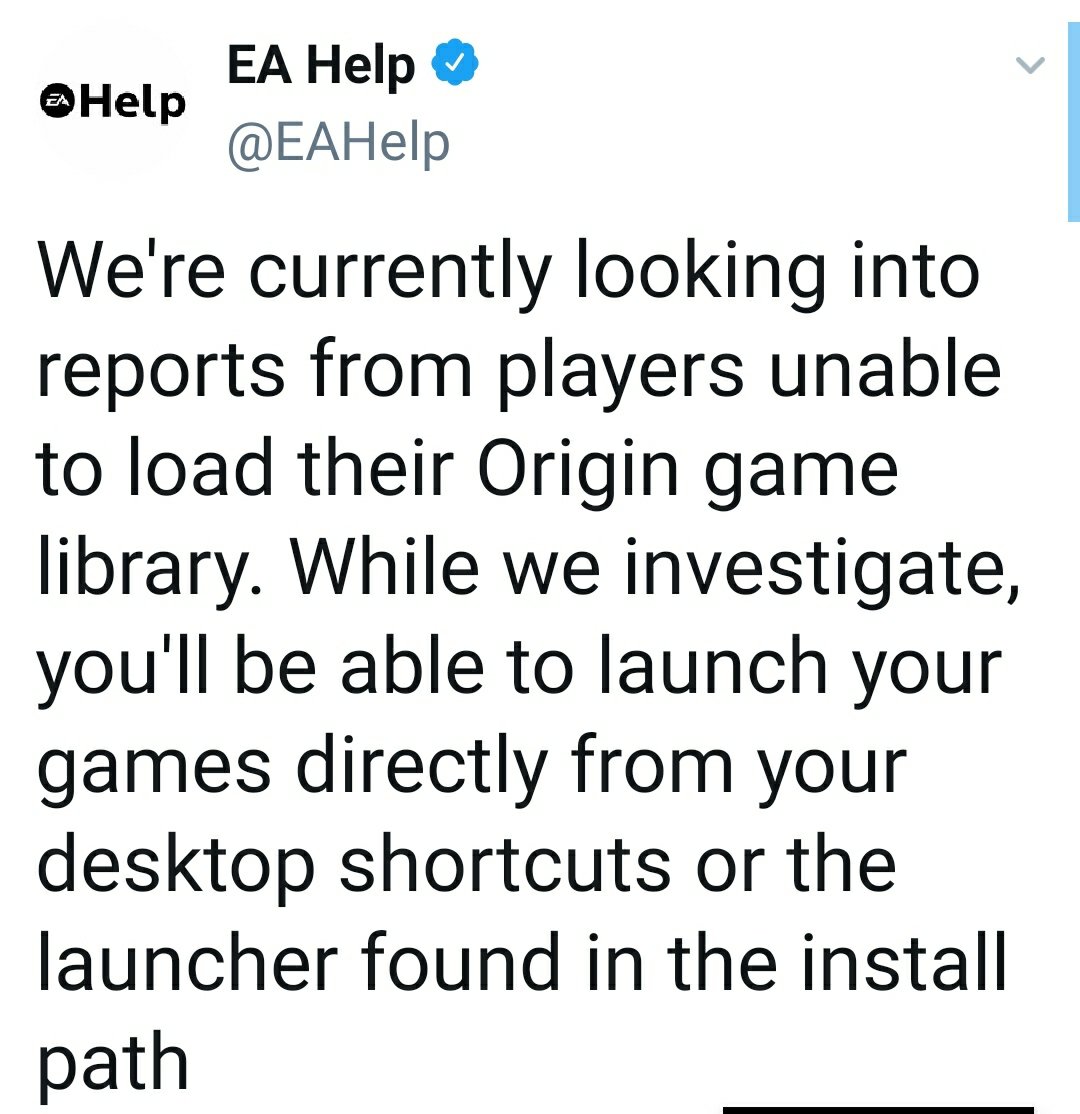 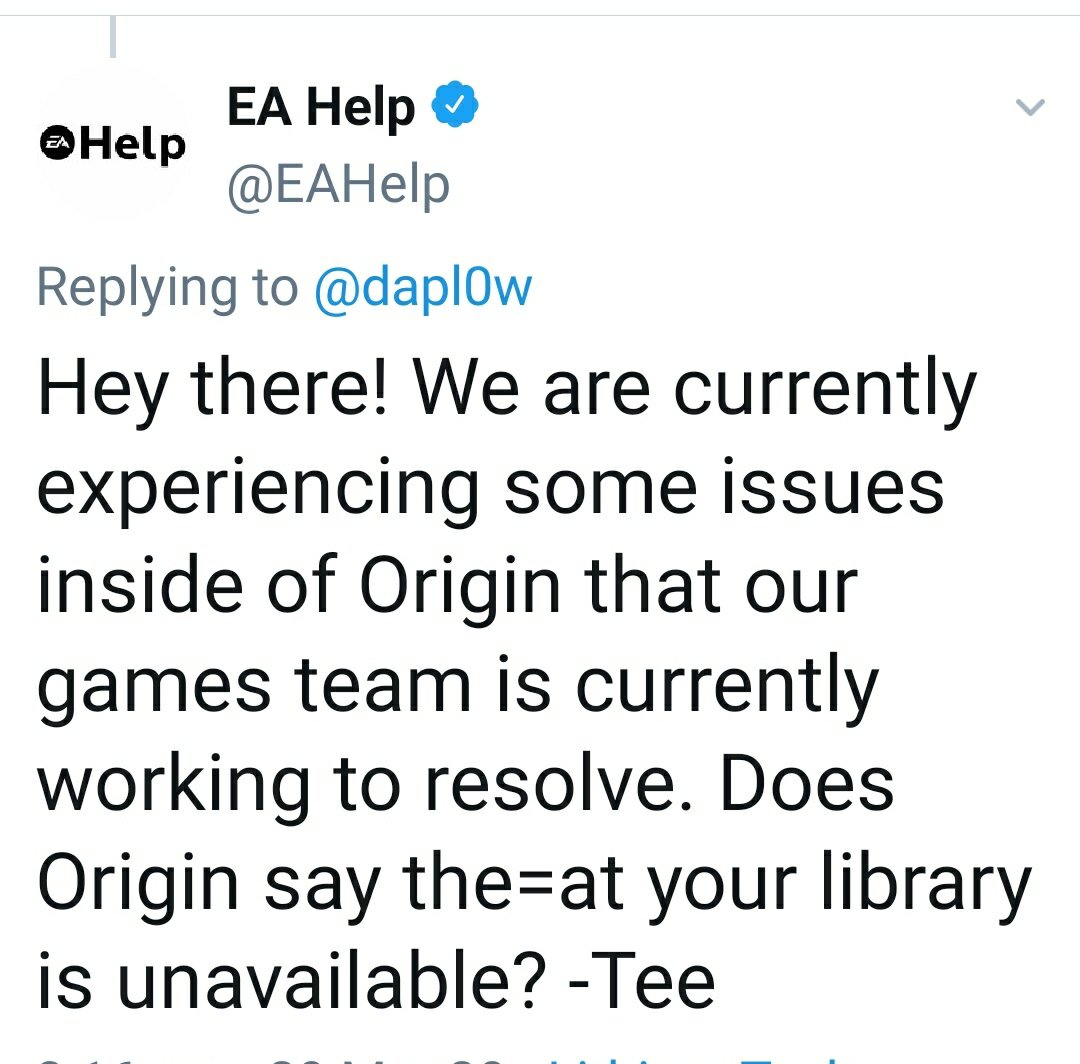 FACEIT servers down & not working – Many players reporting connection issues