by Ankit kumar
in Oppo, Technology

Chinese smartphone maker Oppo has recently launched a new smartphone under its ‘F’ series called Oppo F15. The smartphone comes with the Mediatek Helio P70 processor coupled with 8GB of RAM. The device is equipped with a 6.4-inch display and features quad rear cameras. On the front, there is a single 16 MP camera.

Oppo F15 is launched with the Android 9 based on ColorOS 6 despite the fact the ColorOS 7 based on Android 10 is out for many Oppo devices. Well, if you are planning to buy Oppo F15 or have purchased it already and wondering when will Oppo F15 receive Android 10 update. 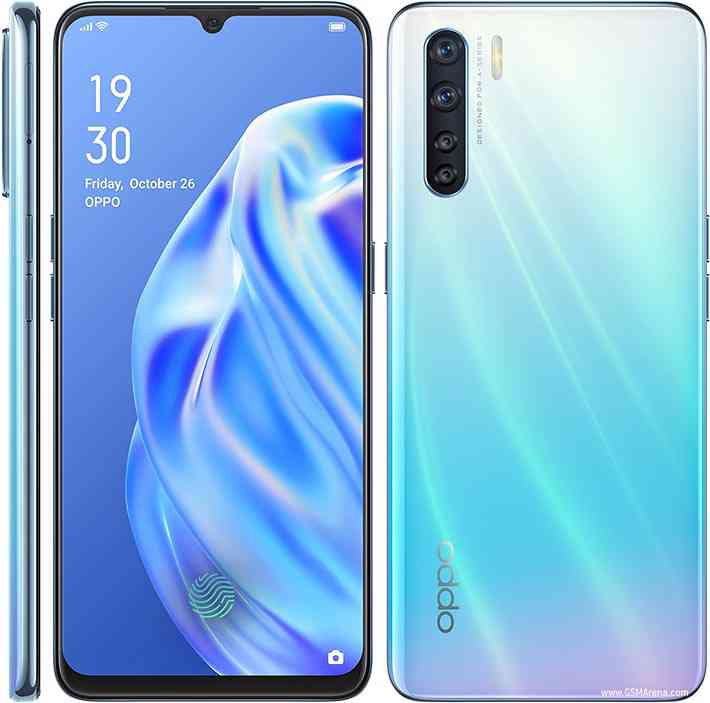 We don’t want to upset you, but currently, there is no official date when the next version of Android will hit your device. However, the device will definitely receive the Android 10 update in the coming months.

We suggest you look for the Android 10 update for Oppo F15 on the official Oppo website –here.

Note: We will update the post when any news about the Oppo F15 Android 10 update arrives, So stay tuned. Also, share this story on Twitter, tagging Oppo, so they may listen to the users as soon as possible.

Hey Syed, we will surely announce once the Android 10 update is released for OPPO F15. Software Update is free and is provided to keep the application up-to-date with new functions and better performance. Kindly stay tuned.

Division 2 down & not working on Xbox, PS4, or PC | Division 2: Server Status