OnePlus is one of the leading smartphone sellers around the world. One Plus phones offer premium features at a decent price & are often called as a flagship killer.

OnePlus announced OnePlus 7T Pro 5G McLaren phone in October 2019, and it features a 6.67 inches Fluid AMOLED capacitive touchscreen with a resolution 1440 x 3120 pixels. It has a screen density of 516 PPI & is equipped with Gorilla Glass 6.

OnePlus 7T Pro 5G McLaren comes with Android 10.0 out of the box and is powered by Qualcomm Snapdragon 855+ Octa-core processor. The phone comes with Adreno 640 GPU & can run any game smoothly. 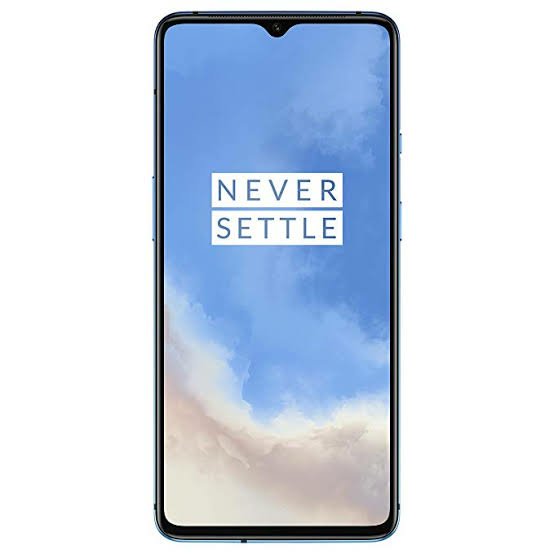 Cut to now, many OnePlus 7T Pro 5G McLaren users are currently experiencing consistent battery drain issues & they have expressed their concerns on the official forum. Have a look at few comments from users down below. 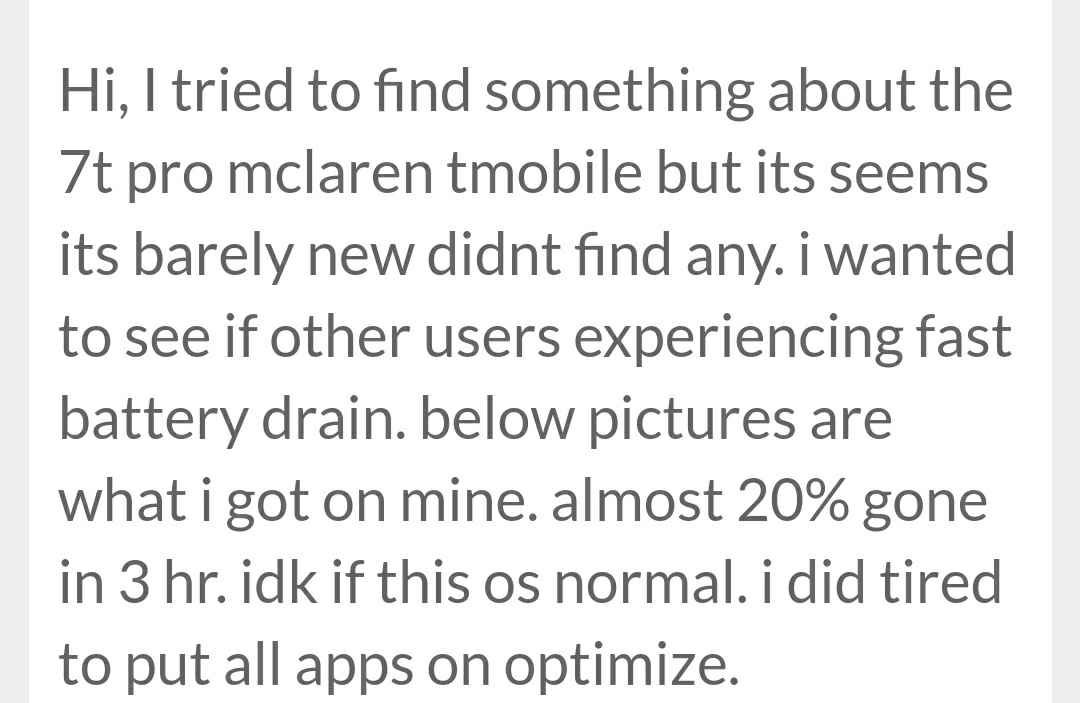 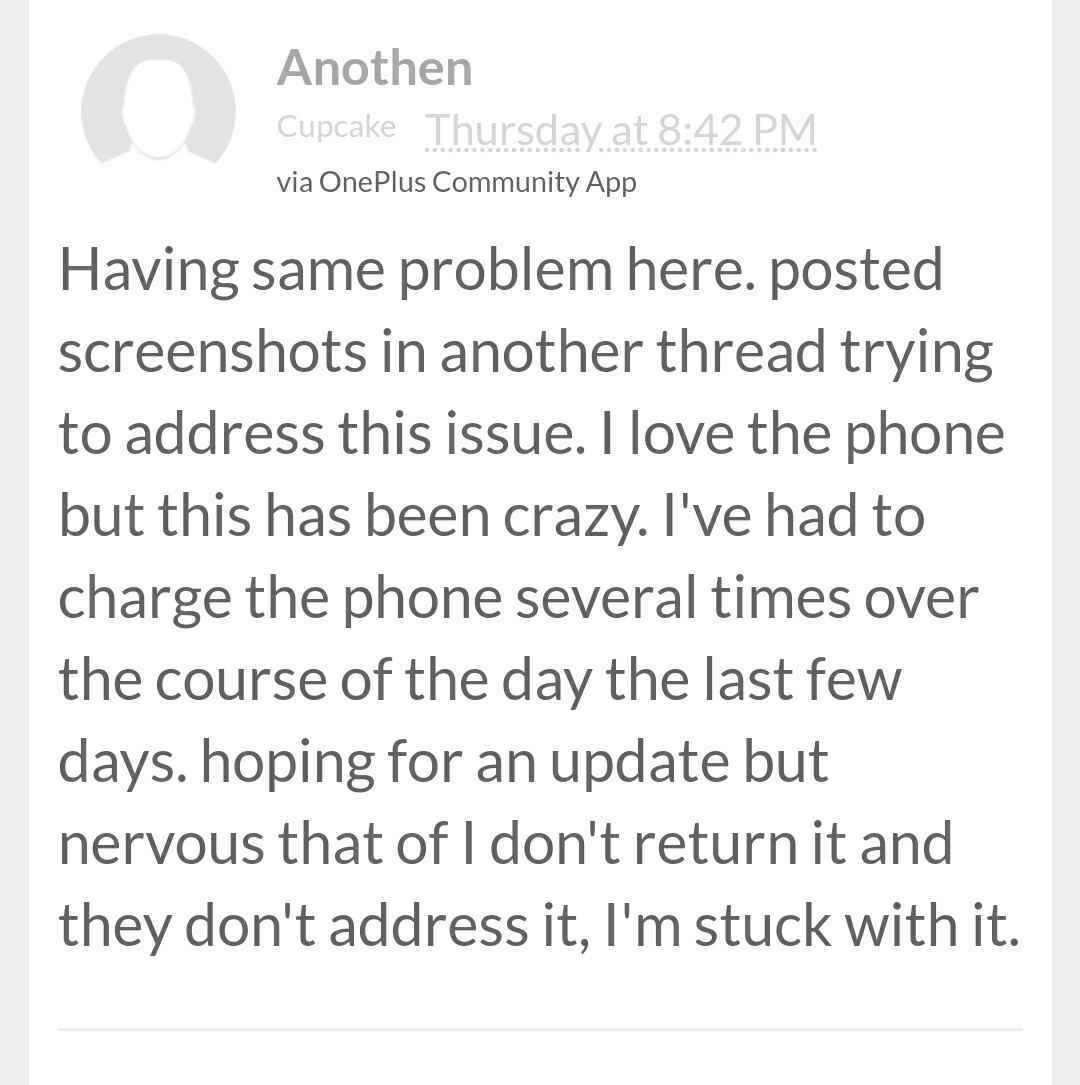 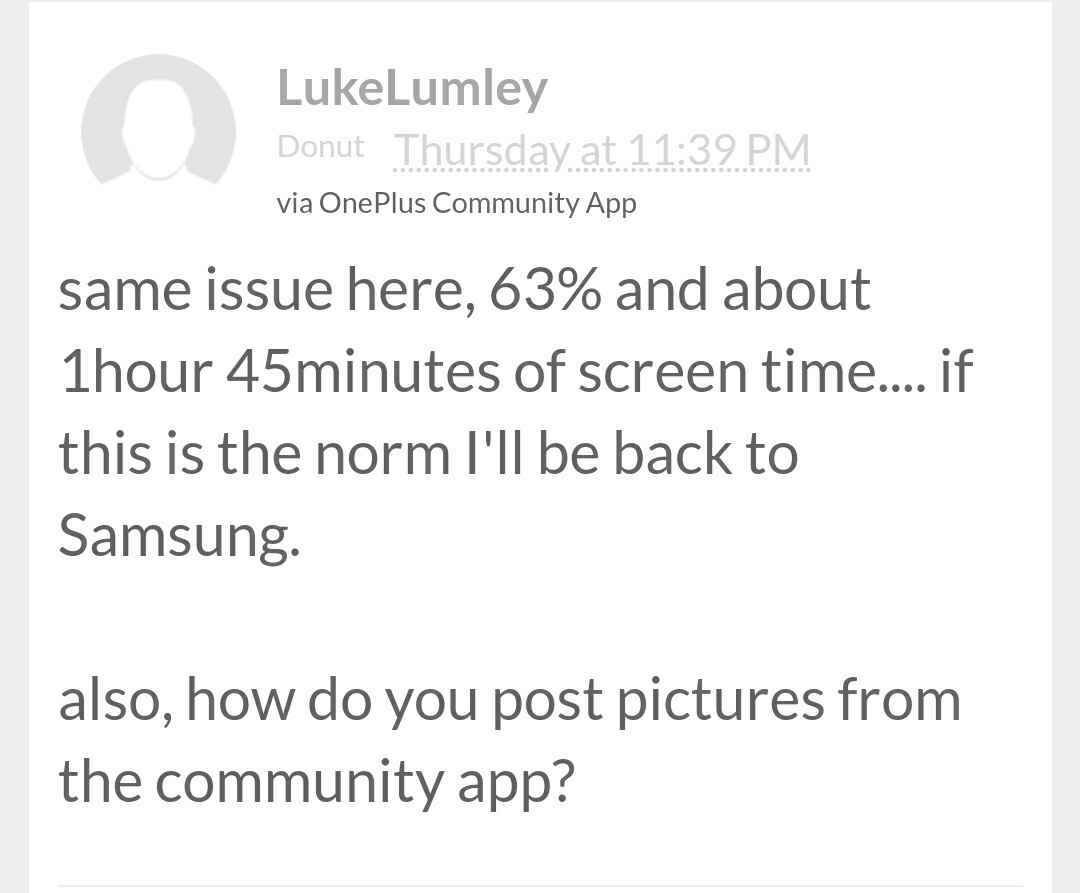 Well, one user named “limaoscarlima” has suggested the possible reason for this issue.

According to him, Qualcomm does not build the 5G modem into their CPU like they do with the 4G modem. It is a separate chip that requires its own dedicated power source. This means even if you disable 5G, that chip will be consuming power. Sadly, I think this is out of OnePlus’ ability to fix.

There is no official statement from OnePlus officials regarding the ongoing issues.

[Official Update] Fortnite servers down (not working) : Users are having login issues with Fortnite