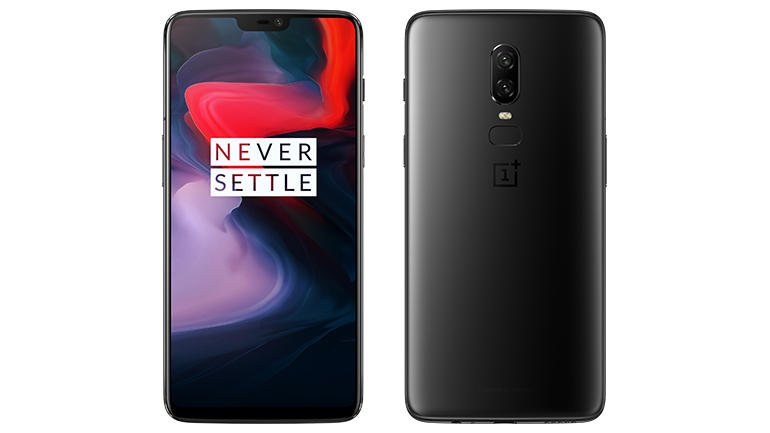 OnePlus 7 comes with Android 9 out of the box and is powered by Qualcomm Snapdragon 855 Octa-core processor. The phone comes with Adreno 640 GPU & can run any game smoothly. 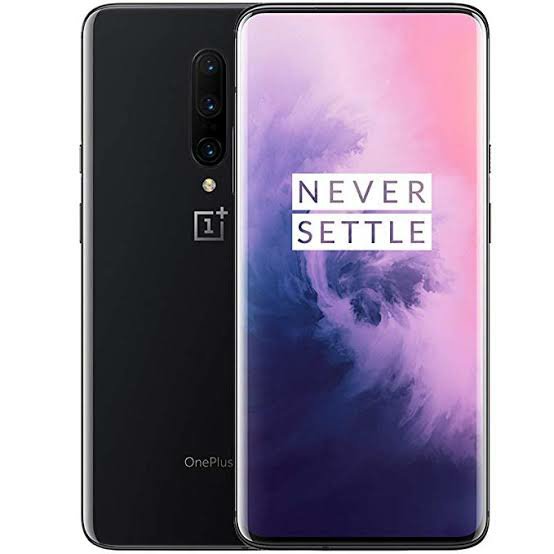 Cut to now, both OnePlus 7 & OnePlus 7 Pro have received Android 10 update based on OxygenOS version 10.0.3 via OTA. Have a look at the official changelog and image below from the forum.

Hey everyone,
We are starting to push the incremental roll-out of OxygenOS 10.0.3 for OnePlus 7 Pro and OnePlus 7 now. 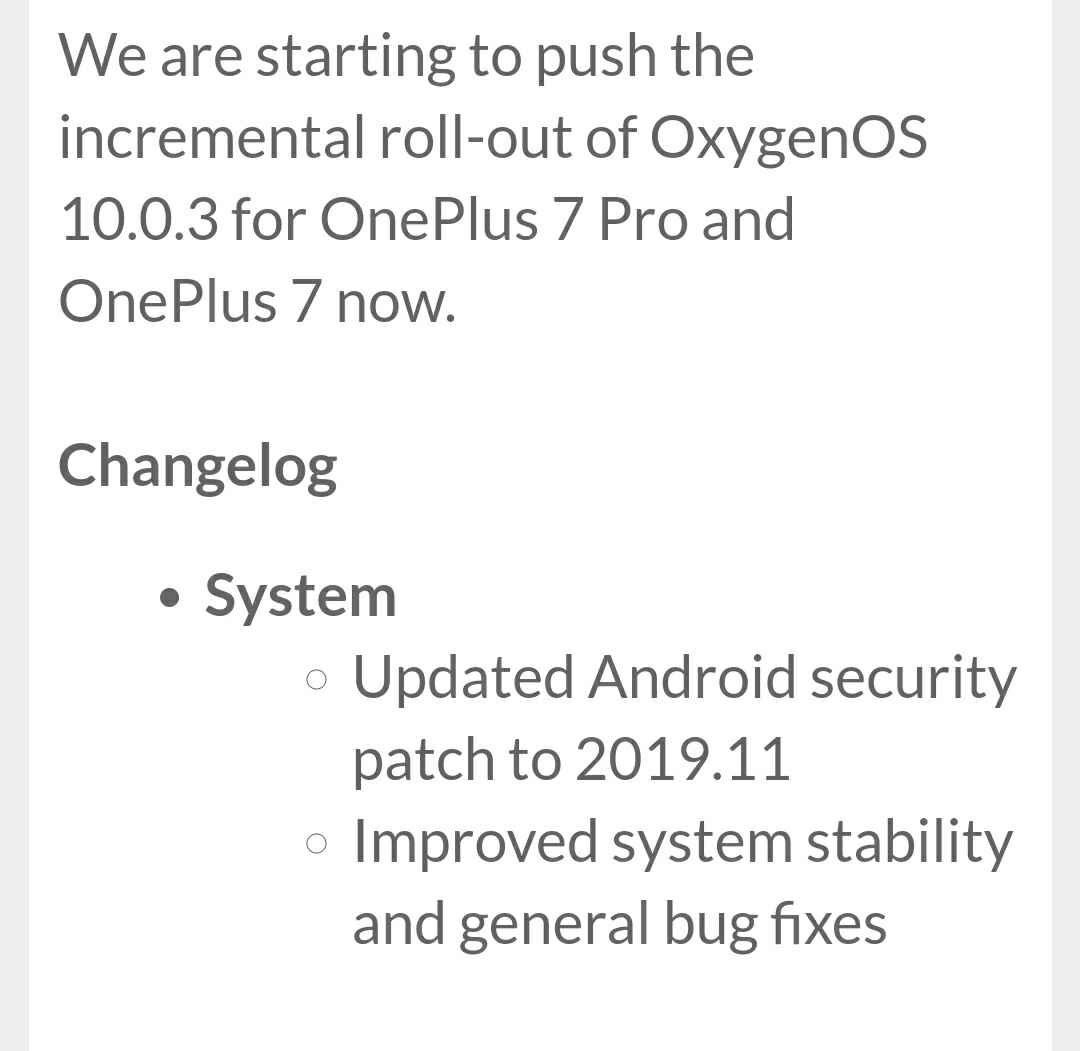 Instagram down & not working for many users due to widespread outage

Instagram down & not working for many users due to widespread outage