Kodi is a free open source media player software developed by the XBMC Foundation. Kodi is available for almost any platform such as Windows, macOS, Linux, Android, iOS, and even on Raspberry pi, etc. With Kodi installed on your device, you can stream and play almost anything, whether it be a movie, Live TV, music, and even games. One thing that makes Kodi so useful and great is the addition of Kodi Addons. There are literally thousands of Kodi addons that people use all across the globe to run and play multiple things.

One popular Kodi Build named OneNation which thousands of people use is no more. So, just in case you are worrying why One Nation addons are not working you. Don’t worry; there is no problem from your end. OneNation has been shut down due to some legal actions.

One Nation also tweeted on their official twitter handle about the shutdown of their builds, repo, and addons:

?️?️So all good things must come to an end OneNation is going offline due to outside legal pressures that have made us close our doors . Thank you all for using our builds and addons ! We will miss you all and I will miss all the team members an amazing bunch ?️?️ 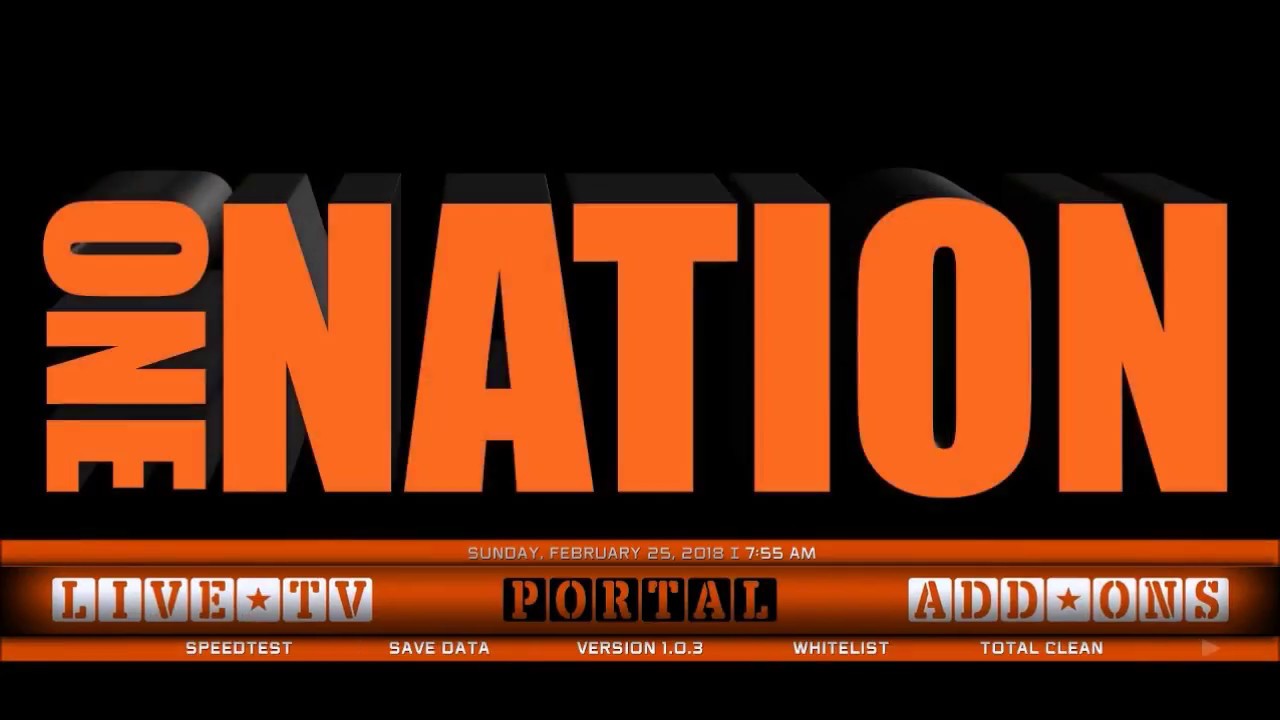 As reported by TorrentFreak, Federation Against Copyright Theft (FACT) has is behind the shutting down of the popular One Nation addons. The Authority was successful in finding the people behind OneNation.

“Our message is clear and consistent; we will act to prevent pirated content appearing on illicit streaming devices. FACT continues to monitor channels used to advertise, market, sell and distribute apps, devices and streams and will take action against the suppliers and operators,”

Is Ticketmaster down & not working for you ? Many users are facing booking issues

Mixer streaming platform down & not working for many users

Mixer streaming platform down & not working for many users