Usually, when a pay-to-play game is released, multiple editions are released with it. OlliOlli World is the upcoming 2D skateboarding action platformer game from Roll7 and Private Division. The release of this upcoming game is scheduled for February 8, 2022, for almost every popular video game platform that includes, PC, PS4, PS5, Xbox One, Xbox Series X|S. In this article, we will be discussing all the available editions of this game that you can pre-order now or can purchase when the game is released. 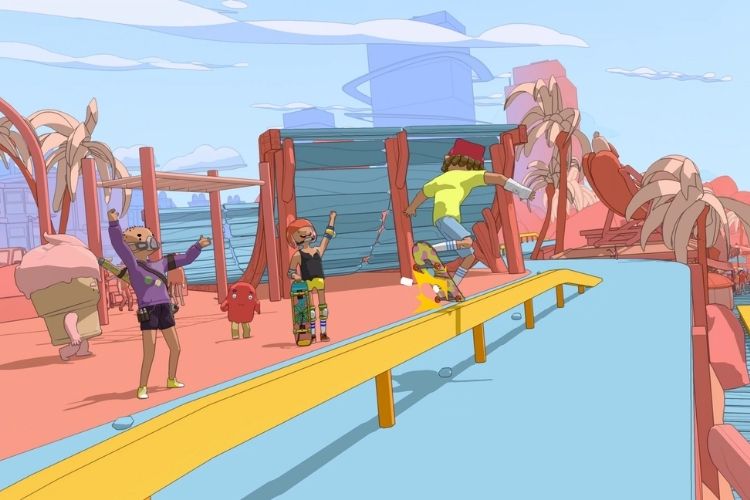 The third entry on the OlliOlli series, OlliOlly World revolves around skateboarding. It is a single-player game that includes different kinds of missions and challenges. On your journey of completing these missions, you traverse a delightful and weird world of Radlandia while making new friends with some colorful characters. Coming back to the main topic, here is everything you should know about the OlliOlli World Editions and their prices.

As of now, there are only two editions available for the game, OlliOlli World. The first edition is the Standard edition that features the base game and a “Hero Pack” that is pre-order exclusive. The second pack that Roll7 offers is the “OlliOlli World Rad Edition“. In this pack, you will be getting the following items: 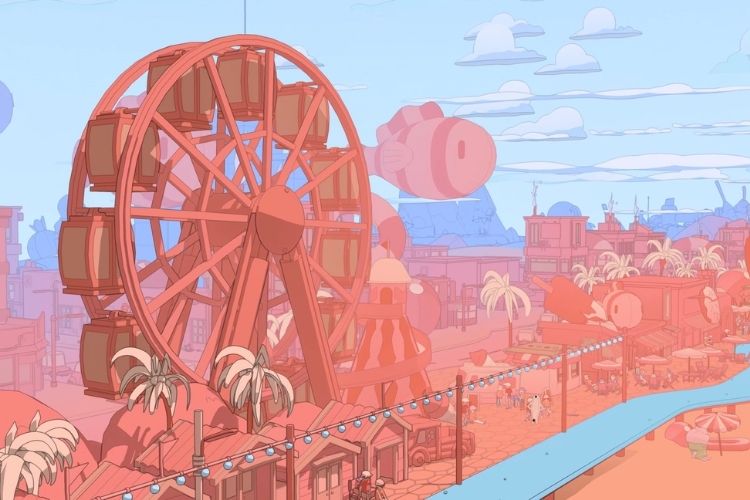 Now, after you have recognized the editions that are available for OlliOlli World, you must be thinking about the price of each edition, right? Continue reading the section below for the prices of each edition:

So, this was everything about the OlliOlli World Editions. If you found this article helpful, share it with your friends.

How to appear offline on Activision in 2022?

How to appear offline on Activision in 2022?