America based semiconductor company, Nvidia, is deemed to be the king in the world of gaming. Nvidia manufactures gaming cards for PCs and notebooks. The company also manufactures SoC for mobile computing and automotive markets. We see a lot of devices coming out to the market with Nvidia chipsets and graphic cards. Now, Nvidia is also going to host the Artificial Intelligence Computing Leadership program. Nvidia has got an amazing number of graphic card lineup pretty much for each price segment and every device. The Nvidia GTX and the RTX series of gaming cards are some of the most popular ones. These beasts are known to deliver raw performance while gaming and to handle other graphical and video rendering tasks. 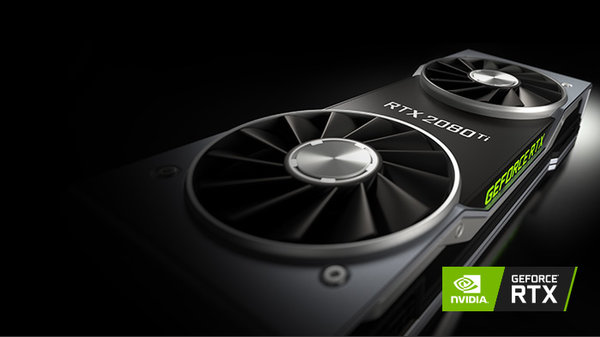 The RTX 2080 Ti remains the most powerful graphic card until now. While the 2080 Ti is still a massive beast and provides unbeatable performance, it seems like Nvidia is ready to launch yet another set of graphic card lineup. The internet is breaking down with the news of the upcoming RTX 3000 series gaming cards. Yes, you heard it right! Nvidia will be launching the GeForce RTX 3000 series gaming cards very soon. 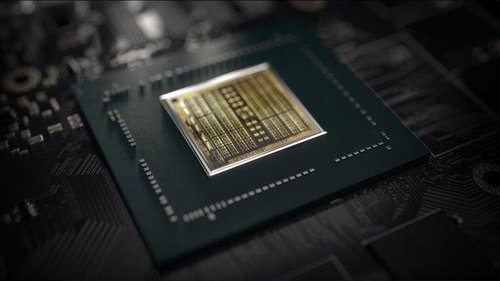 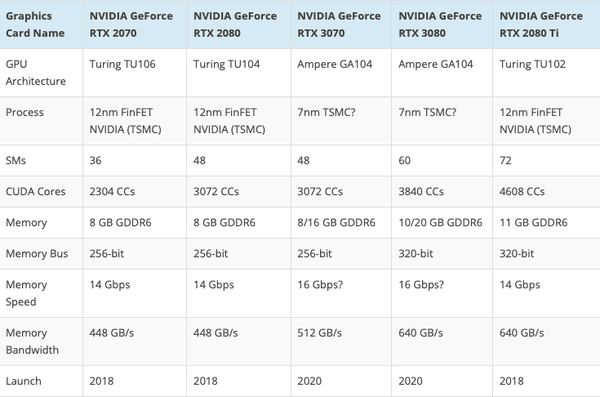 The RTX 2080 Ti was heavily priced when it launched in the market. The upcoming 3000 series processors will also be priced in the same pattern. However, the performance that you will be getting will be worth every penny. The Nvidia GeForce RTX 3000 series gaming cards are going to start from around $799 dollars for the RTX 3070. The RTX 3080 will be starting from around $949, and the new beast RTX 3080 Ti will start from around $1459. 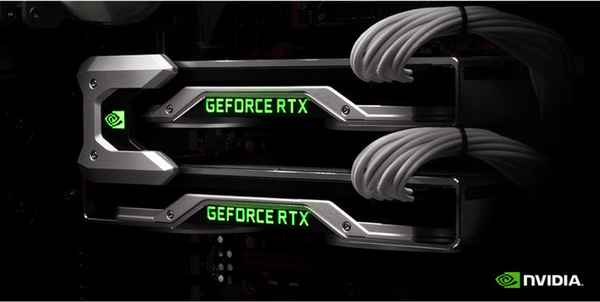 The Nvidia GeForce RTX 3000 series cards were supposed to launch at the Computex 2020. However, the current situation of crisis arising due to the COVID-19 pandemic might delay the Computex 2020 event. Owing to this, we might get to see the 3000 series cards hitting the market anywhere before September. With the launch of the RTX 3000 series gaming cards, Nvidia is going to shatter its own record straight and create a new unbeatable, just like that.

Stay tuned for further developments on the Nvidia GeForce RTX 3000 series. Also, share this article with all those gaming freaks who had been waiting their whole lives for this upcoming beast.