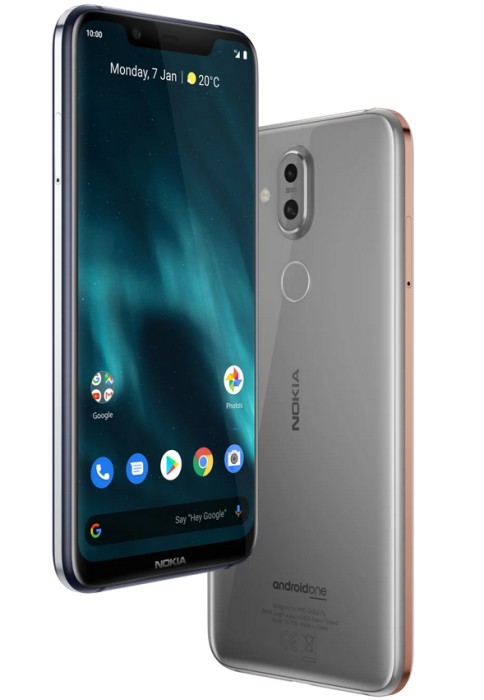 The January security update for Nokia 8.1 plus is 31 MB in size and doesn’t bring any other bug fix or new feature with it.

Note: The updates are rolled out in batches. So, you will receive the update anytime soon depending upon your location, if you haven’t got it already.