HMG Global has released the January 2020 security update for the Nokia 5 and Nokia 5.1 Plus. It is good to see that the smartphone that launched in 2017 (Nokia 5) is still receiving security updates. Well, the update size of the January security patch for Nokia 5 is 394 MB size while the update size for Nokia 5.1 Plus is just 58.5 MB. You can check out more details below but first let’s have a quick look at the specifications of both the smartphones.

Nokia 5 January security update is 394 MB in size and as you can see below in the image the changelog doesn’t mention any other details other than the security update. 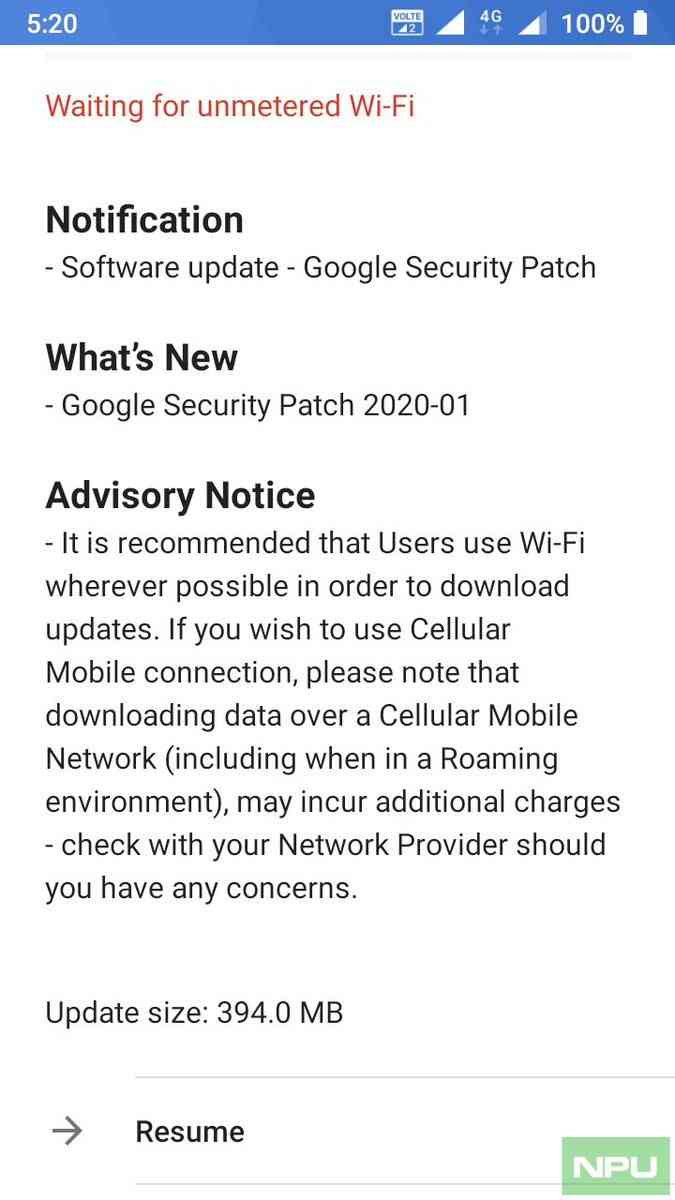