HMD Global has launched the Nokia 4.2 back in February 2019. Nokia 4.2 was initially launched with the Android 9 Pie update which is now an older version as Android 10 is are already out in the market for a few months. A lot of people now are asking for Android 10 for Nokia 4.2. Every day some users on Twitter and other social media sites ask about the Android 10 update for Nokia 4.2.

If you own a Nokia 4.2 smartphone and wondering when Android 10 update will arrive on the device. Don’t worry, HMD global has announced the Roadmap of updating its devices to the latest Android 10.

Nokia 4.2 Android 10 update will start rolling out in Q1 2020 [Jan- March]. Well, the exact date of the arrival of the update is not confirmed yet. However, as per the indicator in the update roadmap below, the Android 10 update for Nokia 4.2 Plus should arrive at the end of the first month of 2020. 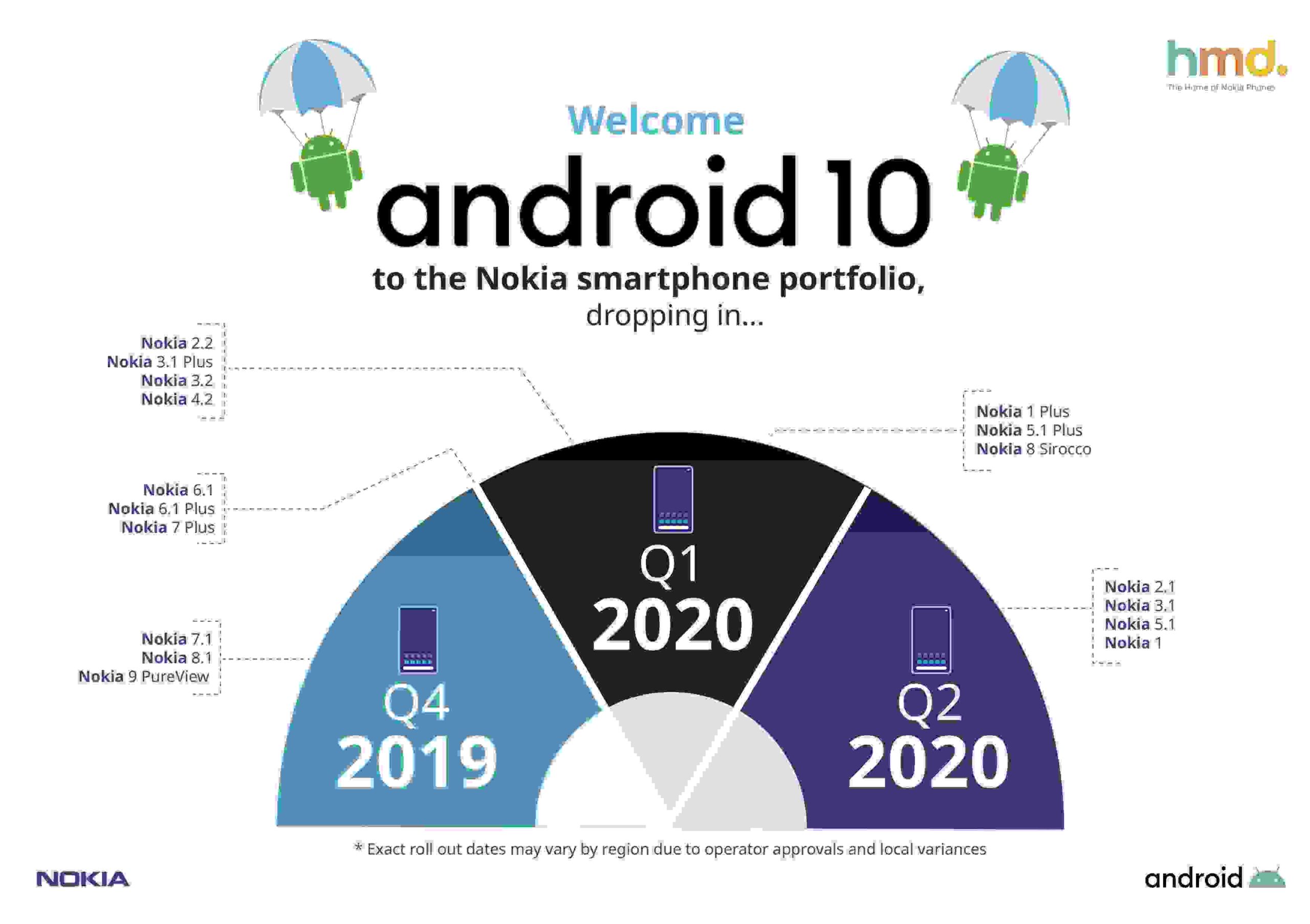 Cut to now, Nokia 4.2 has started to get the January security patch update. Check out the details below :

January security patch for the 4.2 (android 9) from Nokia