is this Nokia's new killer flagship?

Nokia, the brand that was once the king in the world of smartphones has been doing a half good job these days. Well, Nokia is known to bring some of the best durable and sturdy smartphones to the market. The brand crafts some of the best stock Android devices out there. Nokia also brings out some premium flagships to the market. The Nokia 9 Pureview is an insane device that is now an older flagship. The device into talks because of the stunning camera module it comes with. Since then people have been looking for an improved device to that. Now, it seems like Nokia is finally going to bring the Nokia 10 Pureview to the market.

There are a few concepts and leaks about the device on the internet. While the Nokia 9 Pureview came with a Penta-camera setup, leaks suggest that the Nokia 10 Pureview can possibly pack up to 8 cameras. Woah! That’s just ridiculous. Isn’t it? These leaks also list out some of the possible spaces of the device. The device is, after all, going to bring a better and new design other than those typical Nokia design that we get to see on every other device. The device doesn’t look like one from Nokia. The design is just stunning. At least this is what it is known for now. The device will be a mid-range flagship by Nokia. 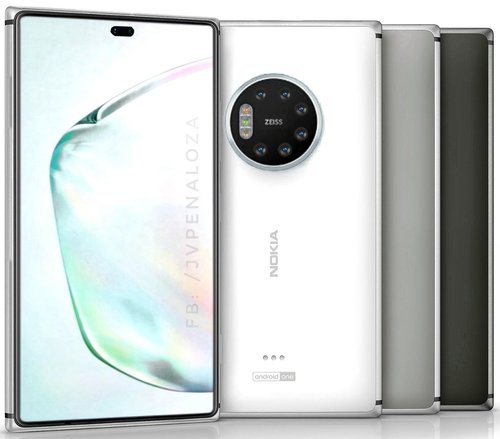 Some concepts and leaks suggest that we might see up to 8 cameras on the phone. However, we are not pretty sure about the camera specs for this device. We can assume for sure that the device will have at least a Penta camera setup with possibly a 64 MP primary sensor on board. On the front, the device will most likely have a 32 MP selfie shooter.

The camera is going to be pretty intriguing for sure. The device will target the mid-range flagship sector, Will this device be the ultimate camera phone and Nokia’s reason for its uprising? Let’s wait and find out everything when the device releases. 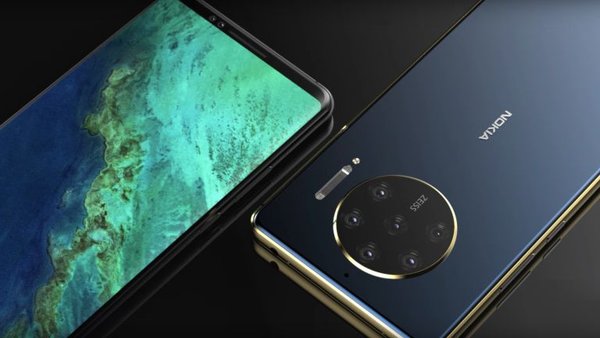 However, if things go well we expect to see the Nokia 10 Pureview coming around Q4 in late 2020. Well, the camera is the main reason the device has been creating so many talks about it. We will get to see what Nokia has got to pack in this upcoming Nokia mid-range flagship. Till then keep waiting for more updates and official words from Nokia.

Stay tuned for further updates on Nokia 10 Pureview and more such related content. Also, share this article with all those Nokia lovers who have been waiting for the successor to the Nokia 9 Pureview.