No More Heroes 4 Release Date: When is it coming out?

The Cult Success of No More Heroes

The franchise is most recognizable for its protagonist and its endearing personality. No More Heroes as a franchise is a goofy hack and slash-style beat-em-up game series. Players can complete tasks and fight off adversaries with weapons. Likewise, the games are not dense or deep when it comes to storytelling. However, the fun nature and gory style of fights with whimsical characters make it a cult favorite.

The franchise is not a mainstream success per se. But the amount of excitement and support the franchise gets from its die-hard supporters is proof of its cult appeal. With three games and spin-offs already on the books, many fans are anticipating what’s next.

Going back to the main topic of the article, if you’re one of the fans of the franchisee who is looking forward to No More Heroes 4. Then, there is some bad news ahead.

No More Heroes Release Date: When is it coming out? 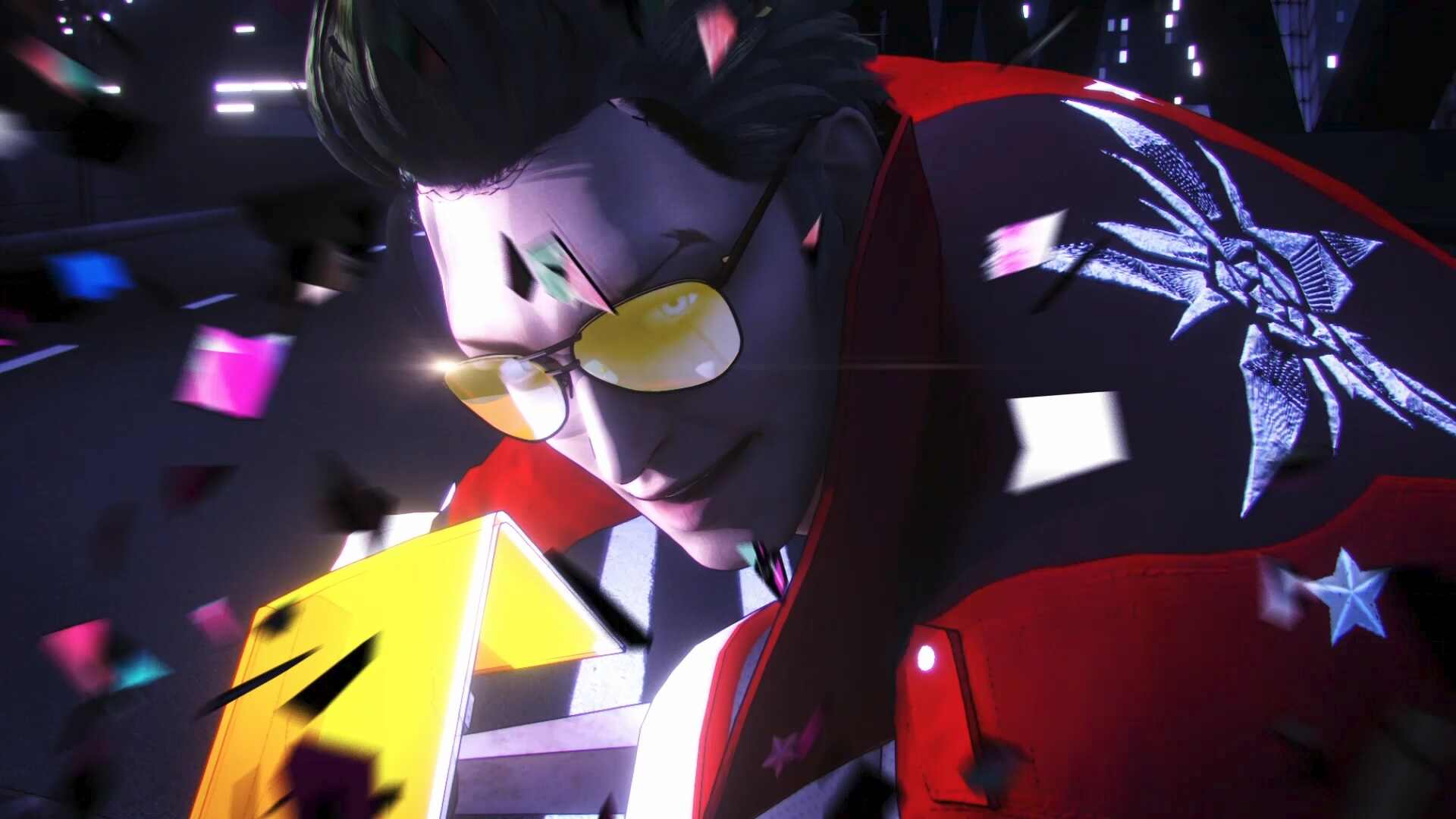 Unfortunately, there is currently no official announcement of a release date for No More Heroes 4. Additionally, there is some bad news for fans anticipating the fourth main sequel. The creator of No More Heroes has said in a statement, “As hinted at with the ‘Final’ thing, Travis Touchdown will finally be coming to the end of his final battle, and will be embarking on a much-deserved, long journey. Join him as he goes absolutely buck wild in the Garden – no, Cosmos of Madness!”.

Thus, No More Heroes 3 may indeed be the last hurrah for Travis. However, there is always a possibility that a new sequel is secretly in the works. For now, fans can enjoy No More Heroes 3 for what’s it worth and not expect a sequel in the meantime.