No Man’s Sky crashing after leaving the ship with new Frontiers update 3.6

No Man’s Sky has been facing a bug ever since the frontier update 3.6, the update brings with it the option of becoming an overseer of a procedurally generated world, an overseer is similar to a mayor, you get to make decisions regarding the settlement, what to build next, settle arguments, hold a festival and defend the settlement when needed. However, since the update, many players are crashing or timing out after leaving their ship. We will address the situation further in this article with what information we have been given from the community and whether the developers have recognized the issue yet or not.

Before we get into the crashing issue being faced, the update has also revamped the entire building UI, the parts are now laid out in a clear grid, allowing for much faster access of parts, the settlements are all procedurally generated and hence are all unique from each other, interior and exterior wise. Furthermore, all settlements begin small and you will need to provide resources and build what’s required to make it flourish and attract others, to do this over 100 new building parts have been introduced in the game when it comes to defending your settlement against sentinels, you can do this either by researching and building defensive structures or engage in attacking them yourself. 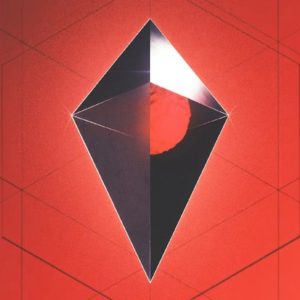 Though the great content that has been released with the frontier 3.6 update, the issue of the game crashing started popping up for many and they took to the steam community hub to state their complaints. Many said that their game crashes when leaving the ship, as of now there has been no fix found my the community and neither have the developers, Hello Games, noticed the issue yet, but we can expect them to release another patch or fix for this issue as it is making the game unplayable.

How to get Monkey Safari Hat in Roblox

How to get Monkey Safari Hat in Roblox