by SayaN
in Gaming, News, Technology

Egg NS is a Nintendo Switch Emulator that lets you play the Nintendo Games on your Android on the go. However, the emulator has some conditions which need to be taken care of to run any game on it.

The Egg NS Nintendo Switch Emulator requires a powerful android phone to run. Most specifically an android phone having Snapdragon 855 or above. Anything lower than this, and the emulator will not run. So you might have to spend some money on a flagship smartphone for this emulator to work.

Also, this emulator will only work when a controller like Gamesir X2 is connected. 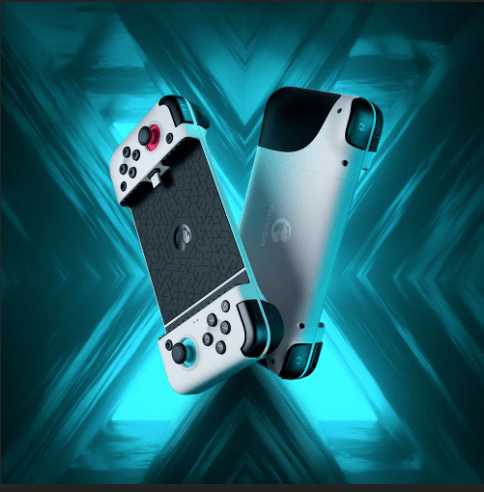 Assuming you have a fairly powerful smartphone and a controller, let’s jump right into the process of downloading the emulator.

Note- If you launch any game without the internet, you will be stuck in a loop at the boot menu. However, it is only needed while you launch the game. After launching, you can simply disconnect your smartphone from the internet and the game will work just fine.

This is rather an impractical process of running the Nintendo Switch games using an emulator since the in-game fps will be very low as it is not optimized. We are providing this just for educational purposes.

LoL Wild Rift: The “Wukong Challenge” gets you Wukong for Free