Nickelodeon All-Star Brawl is an upcoming crossover arcade fighting game from the developer studios, Ludosity and Fair Play Labs, and publisher, GameMill Entertainment. This game is the first console game in the long-running Nickelodeon Super Brawl series. The game is coming out on October 5, 2021, for various platforms such as PlayStation 4, PlayStation 5, Xbox One, Xbox Series X/S, Nintendo Switch, and also on Microsoft Windows.

What type of game is Nickelodeon All-Star Brawl?

The upcoming game is an exciting new addition to the popular fighting genre of games. Nickelodeon All-Star Brawl is a crossover and mash-up arcade fighting game featuring characters from various Nickelodeon shows. Iconic, popular, and fan-favorite characters are playable characters in the game. The gameplay draws inspiration from other famous fighting games like Super Smash Bros. from Nintendo. It features arcade brawl matches that take place on set locations. Also, the game features 20 different locations/stages that are designed by drawing inspiration from various Nickelodeon shows. There are both single-player and multiplayer modes in the game. The multiplayer mode features both online and local multiplayer. Likewise, it supports up to 4-player matches. 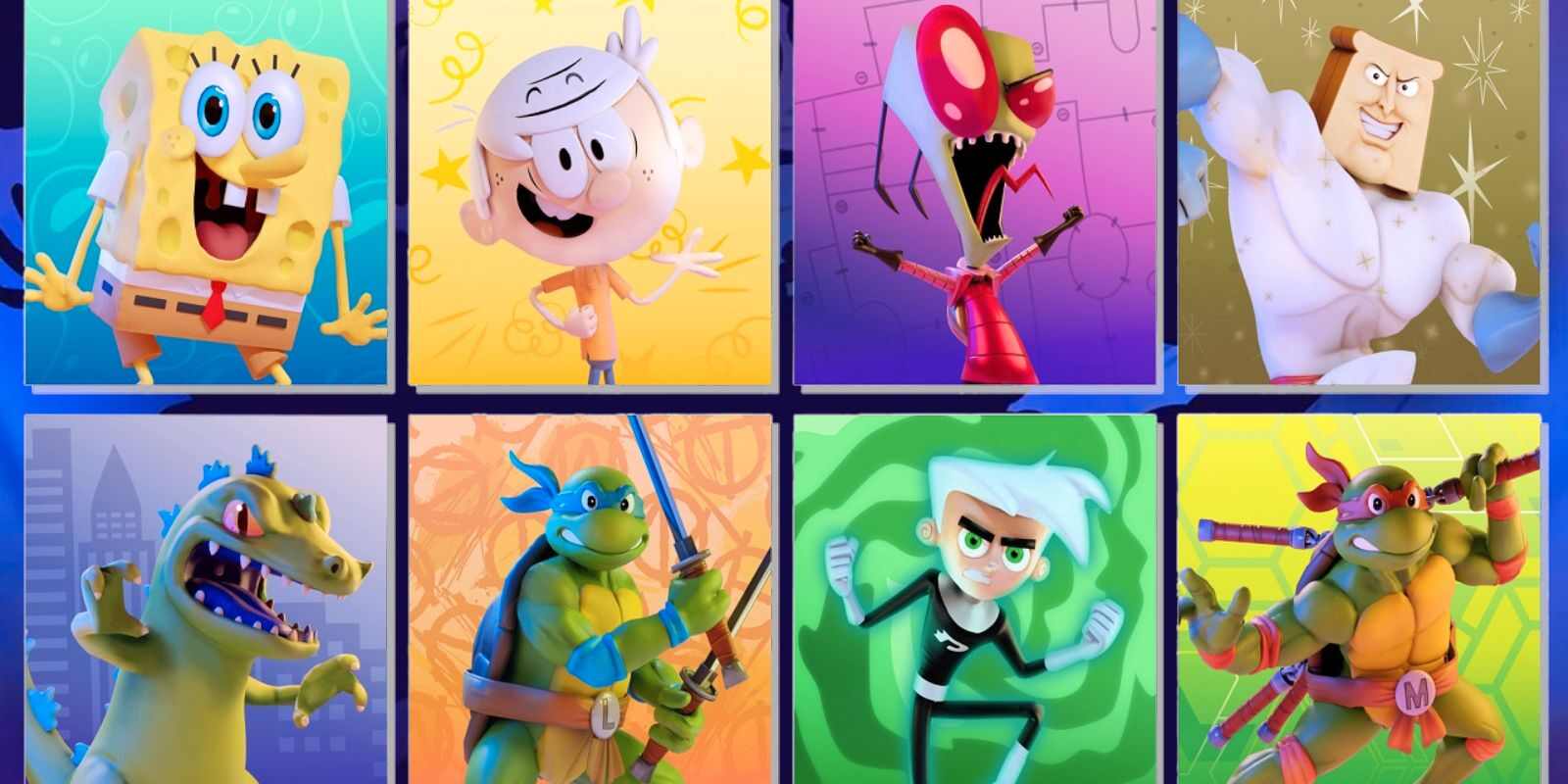 A special mode called “Sports Ball” is also available on the game that is similar to other fighting games like Slap City, from the same developers.

Coming to the main topic of this article, many fans are wondering if the new game features crossplay multiplayer.

Support for crossplay is a feature that allows players on different platforms to play with or against one another. Therefore, support for crossplay is a feature fans want in most multiplayer games as it allows for more popularity and longevity. However, the bad news is that there is currently no information about crossplay support for Nickelodeon All-Star Brawl. Although no information is available on the matter, it is not an official confirmation by the developers. Therefore, there is still some hope that the game may feature crossplay when it launches. Also, there are other cases where games do not support crossplay on launch day but later on receive an update for it.

Keep up-to-date with Digistatement.com to know more about any news & updates regarding the crossplay support feature in Nickelodeon All-Star Brawl.