Riot’s LoL is one of the most played MOBA games of all times next to DOTA 2. However, inspired by its success, a new League of Legends game is going to be released in 2021. Here’s everything you need to know.

A company called Airship Syndicate has launched the trailer of their new game Ruined King based on the story of the famous game League of Legends. Airship developed the game along with the partnership with Riot Games and Riot Forge. For players who are thinking that it looks like Battle Chasers, the game is developed by the same company that developed Battle Chasers released back in 2017. 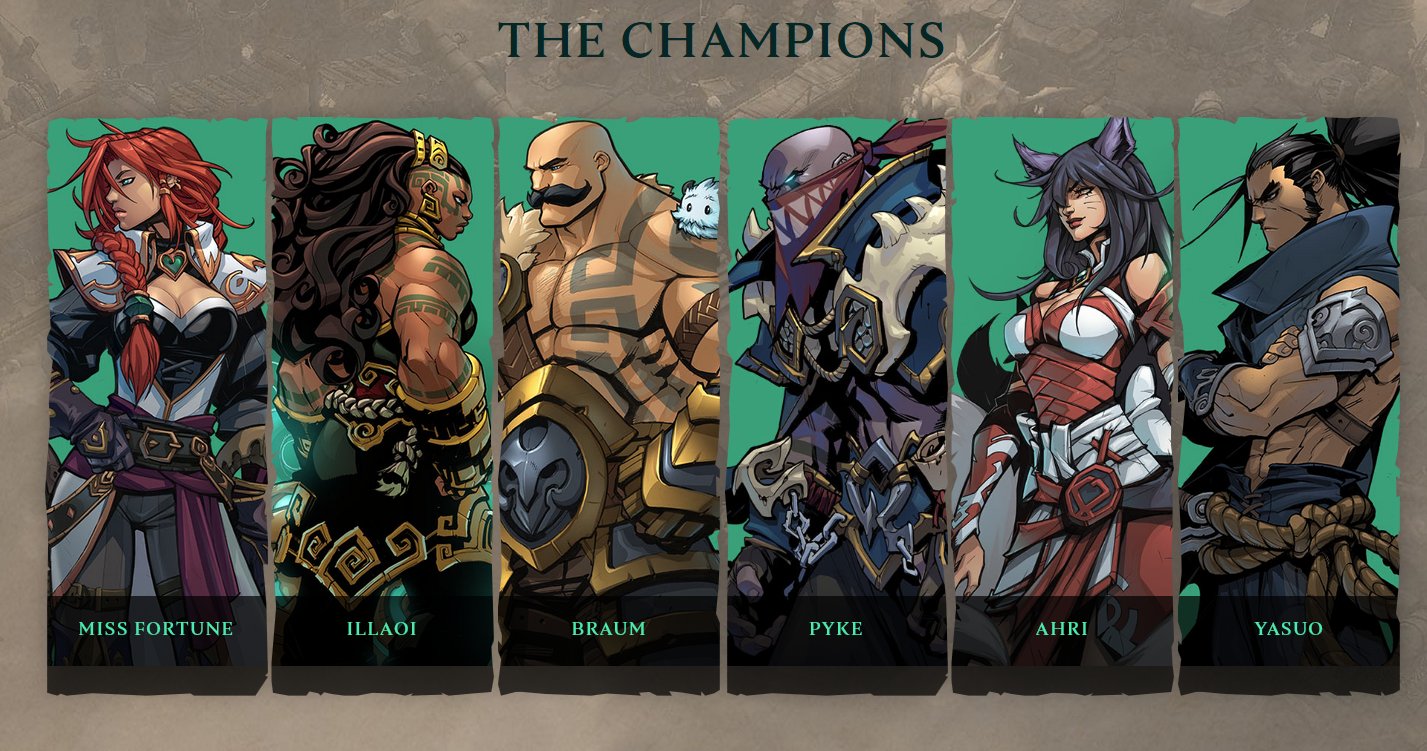 If you want to visit the official game website of Ruined King, here’s the link- Ruined King

It will be of the Indie RPG genre featuring different characters. The characters that will be made playable are originally from League of Legends. These include-  Miss Fortune, Pyke, Yasuo, and the nine-tail fox Ahri, etc. The game also features two new regions- Bilgewater and Shadow Isles. Explore these regions and reveal the secrets of the deadly Black Mist.

The official gameplay trailer of Ruined King was released in Dec 2020 whereas the announcement trailer was released back in Oct 2020. In the 1:45 mins long gameplay trailer, we can see the initial looks of the game. The trailer features the playable characters in the game that are brought in a 2-D world with linear movements. It also showed that the game will be featuring the turn-based system.

From the looks of it, we can say that the game is well designed. Now, being partnered with Riot Games, it is bound to achieve success.

The exact release date of Ruined King has not been officially announced yet. However, it has been confirmed that it will be released in 2021. After being featured in the Game Awards for the second time in a row, the recently released trailer confirmed the release of the game in 2021.

Ruined King is confirmed to be available on PS5, Xbox Series X|S, PS4, Xbox One, Nintendo Switch, and PC. So, we will get to see new and improved visuals in high resolution.

Now, we all have to do is wait and let Airship Syndicate polish the game for one last time before its release.

Microsoft Teams: Approvals App not available in Tenant, here’s why ?