Clash Royale’s new update has been released introducing new balance changes. In this article, we will be briefly discussing which cards were buffed/nerfed to balance the game. Here’s everything you need to know. 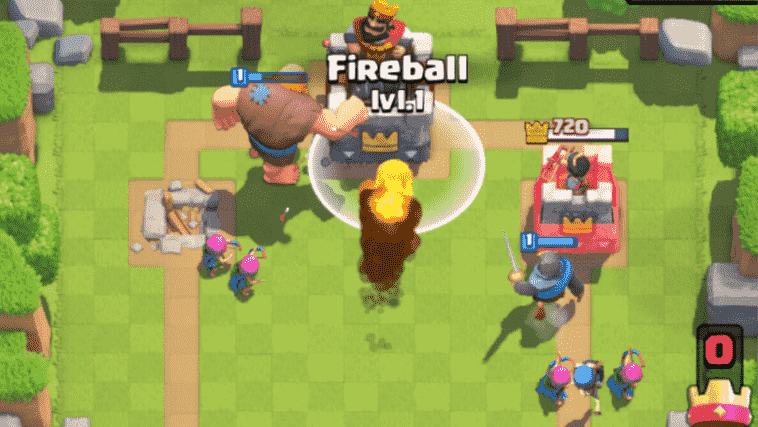 Balances changes will now be introduced with the major game updates rather than every new season. So, for this Magic Items Update, here are the following cards that received the balanced changes.

Here, we will be showing all the balance changes received by every character in the game. While some are in a better state now, others who were overpowered before have got quite the hit.

For more details, you can head over to the official page of Clash Royale to read the patch notes. Click here to visit the page.

New Clash Royale Update 2021 : How to get Magic Items for free ?

New Clash Royale Update 2021 : How to get Magic Items for free ?