Need for Speed (NFS) Unbound: Can you use Story Mode Cars in Multiplayer Mode?

Need for Speed Unbound features both single-player as well as multiplayer modes. Likewise, shared progression in games that feature both single-player and multiplayer modes is a huge deal. Knowing whether or not this is the case for this game is an answer many players are wondering about. This article is therefore regarding if you can use Story Mode Cars in Multiplayer Mode of Need for Speed (NFS) Unbound. 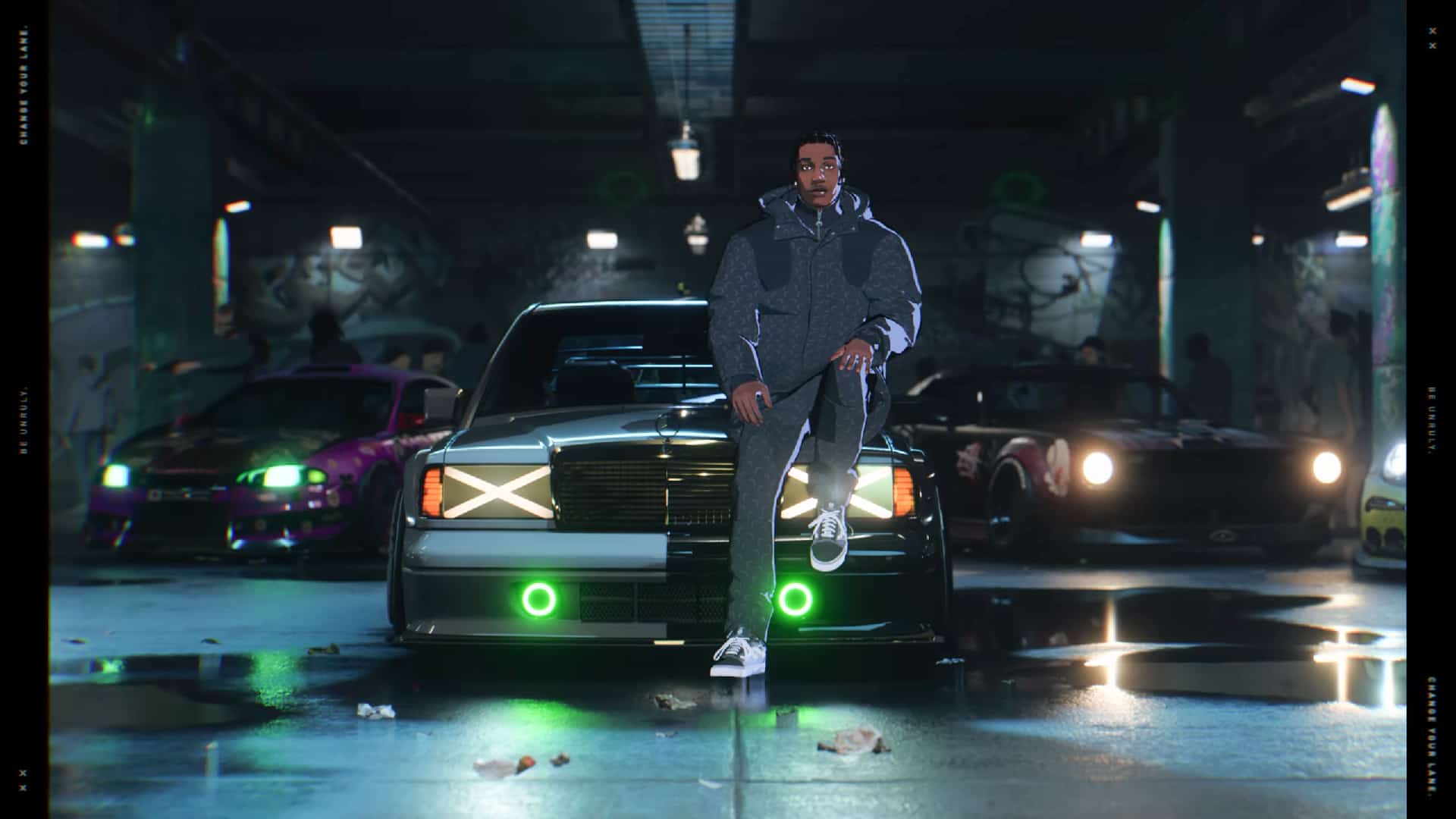 An overview of the multiplayer mode in Need for Speed Unbound – 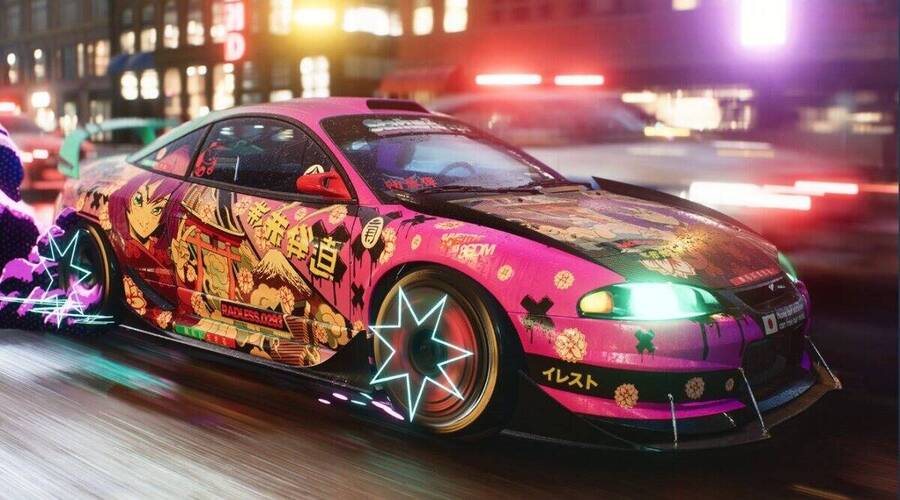 The multiplayer mode in the game is referred to as Lakeshore Online. It is a mode that has a different and separate progression from the single-player story campaign mode. There are also many features that you get access to in this mode including the Garage where you have the ability to personalize and make tune-ups to your cars. Likewise, you can also customize your driver as well as make purchases.

The Lakeshore Online mode also offers free roam around Lakeshore. This mode officially has support for up to 16 players per server. Also, up to eight players can access the race playlists. A very good feature of the multiplayer mode is that it has support for crossplay. This allows you to race with or against your friends on different gaming platforms.

Need for Speed (NFS) Unbound: Can you use Story Mode Cars in Multiplayer Mode?

This was an article regarding whether or not you can use the story mode cars in the multiplayer mode of Need for Speed Unbound. In addition to this article, you can also check out other articles on the game by following Digistatement.

Need for Speed (NFS) Unbound Textures not Loading Issue: How to fix it