Need for Speed: Heat, the all-new installment in the popular racing game franchise, is finally here. The game is the twenty-fourth entry in the series which brings better game physics, better graphics, and a new story. NFS: Heat launched on November 8, 2019, and it is available on PC, PlayStation 4 and Xbox One platforms. 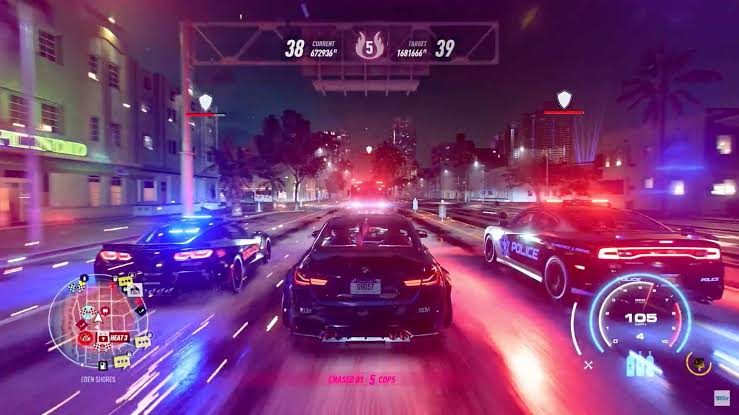 But, let us tell you that all of these articles and videos are nothing but click baits. As the all-new Need for Speed: Heat is still uncracked. You can check out the crack status report of the game by Crackwatch, below.

All-new Need for Speed: Heat didn’t get the initial release on Steam. The game is DRM protected, which means the game can’t be copied or shared. And the digital rights for NFS: Heat are managed by Denuvo Software Solutions, which supports Anti-Tamper, Application License Management, Anti-Cheating, Optical Media Protection, and Media & Process QC. So, it won’t be a piece of cake for the hacker groups to crack the new NFS: Heat.

CPY, Voski, Reloaded, CODEX, PLAZA, and HOODLUM are the most prominent hacker groups famous for cracking various games. They will be setting their eyes on the game so, we can expect the crack version very soon.

After 49 days of the release, Nead For Speed: Heat has been cracked by a P2P group. Crackwatch has reported the same.