Each and every season of NBA 2K22 brings new features as well as content to the game. The new seasons also bring improvements over the previous season. Likewise, there are also new themes for every season of the game. Therefore, fans are always anticipating details of upcoming seasons for NBA 2K22. Many players are also looking forward to the release date for upcoming seasons. Fans looking forward to new content in the game may be looking for information on Season 9. This article is therefore regarding NBA 2K22 Season 9 Release and the Season 8 end date. 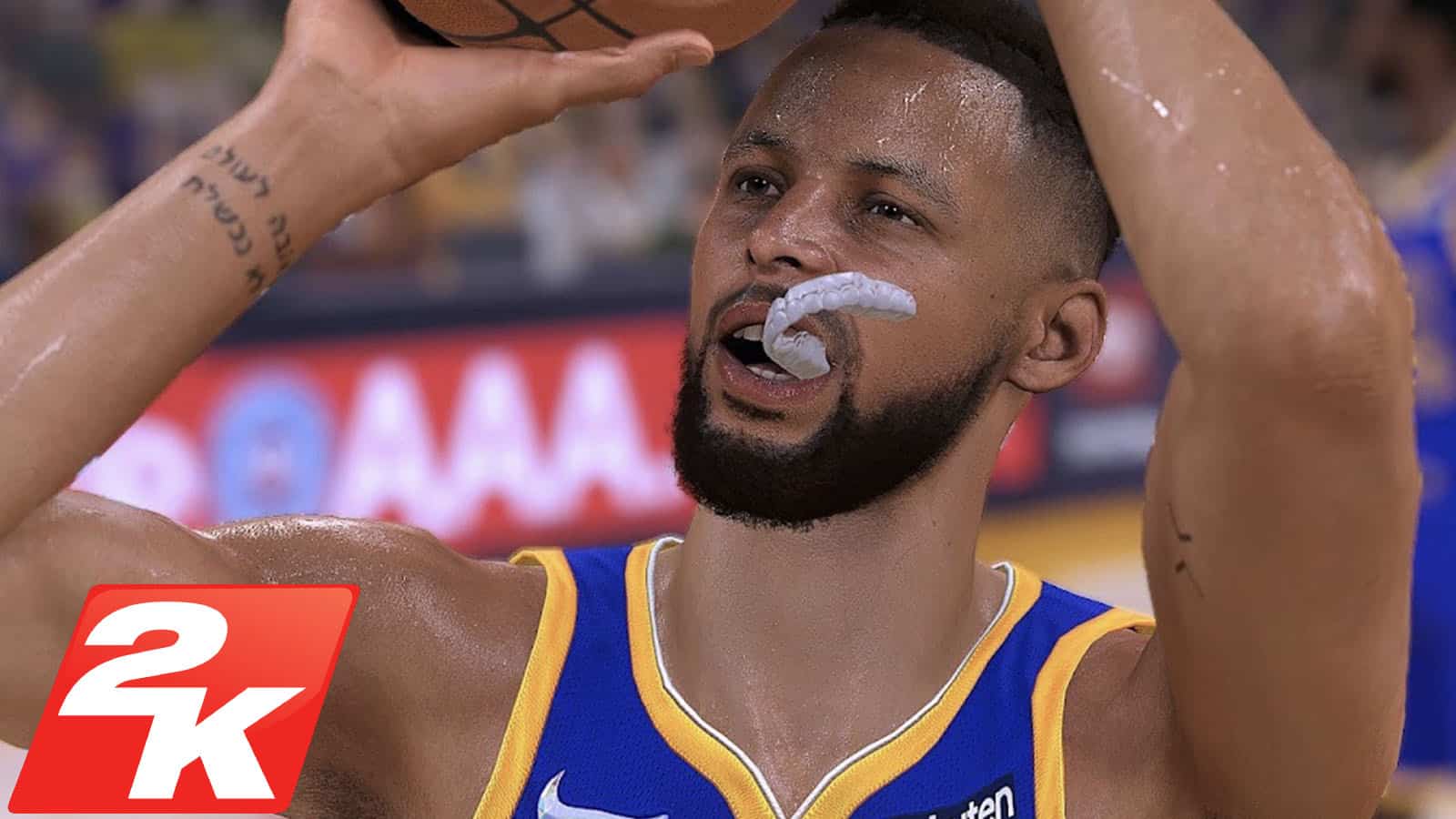 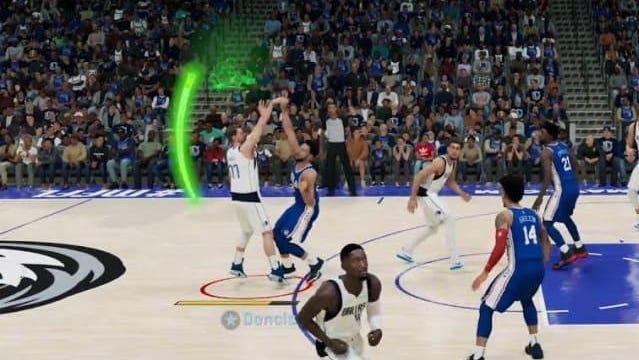 NBA 2K22 is a very realistic simulation of an NBA basketball game from the developer studio, 2K Games. Likewise, the game is one of the most popular sports game franchises today. It is a fan favorite mainly because of the career mode as well as the PvP gameplay experience. The competitive nature of the matches as well as the realistic basketball gameplay mechanics makes it an excellent sports game. Online multiplayer matches against other players are also a major draw of the game. Additionally, it is also one of the only major basketball franchises today.

Going to the main topic of this article, you can find out all the latest information you need regarding the release date of Season 9 for the game as well as the Season 8 end date by reading below.

NBA 2K22 Season 9 Release and Season 8 End Date: When is the new season coming out –

The release date for the Season 9 of NBA 2K22 is expected to be August 12, 2022. Although there is currently no information regarding what’s coming with Season 9, the only information available is the release date. Each and every season of the game ends when a new season begins. Therefore, the end date for Season 8 of NBA 2K22 is August 12, 2022. The title of the current season of the game in Season 8: Shaquille O’Neal. However, there is currently no information on the title that will be featured for the upcoming season.

This was an article regarding when the NBA 2K22 Season 9 is coming out as well as when Season 8 ends. You can always keep up-to-date with Digistatement for the latest game news as well as guides.