Pixel 4a will support Wireless Charging after all

OEMs keep hitting the smartphone market with a new device every now and then. Well, some of them are really exciting and the Pixel 4a is one of them. Google‘s upcoming Pixel 4a has been creating a lot of excitement in the smartphone market ever since the name pooped up on the internet. Users have been anticipating for this much-awaited Pixel device and its features. Earlier, there already have been a lot of rumors about the features and design of the device. Everyone has been waiting for Google to launch the device soon to the market.

While there are a lot of rumors, a bunch of renders, and a couple of confirmed specs, today we have something new. Well, the Pixel 4a will come with some really exciting features after all.

We have been looking at a couple of renders for the Pixel 4a and a bunch of leaks as well. The Pixel 4a is indeed stirring up its own craze among people out there. Well, now we have come across some really exciting news for you guys. Well, the Pixel 4a will finally support wireless charging. Yes, that’s true. It’s indeed a great piece of news for fans. The confirmation comes straight from smartphone case manufacturer ESR. ESR has listed a bunch of cases for the upcoming Pixel 4a. 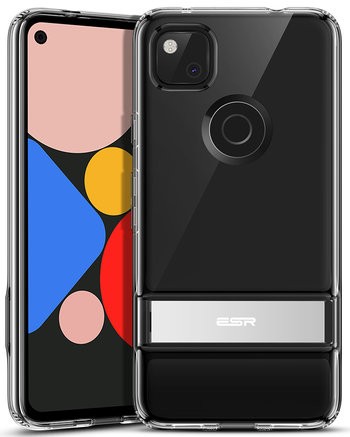 While it might seem pretty normal at first, the highlight comes from the features of the case listed on the site. One of the features clearly states that the cases are wireless charging ready. Well, this pretty much confirms it that the Pixel 4a will indeed come with Wireless Charging. isn’t that just awesome? Well, that’s not just it. The site also has some high-quality pictures of the upcoming Pixel 4a. These pictures further show that the device will also sport a punch-hole selfie camera at the top-left corner of the screen. The device does look good in these pictures.

Talking about the pricing and launch of the device, there is some good news for fans. It seems like Google is gearing up to launch the Pixel 4a in the month of July. However, the exact dates are not yet known. Further, we expect the pricing to be somewhere around the iPhone SE 2020. There are higher chances that the Pixel 4a will cost slightly lesser than the iPhone SE 2020. That’s even better, isn’t it? Like, you will be getting wireless charging in a premium Pixel device at such an amazing price. That’s just insane! 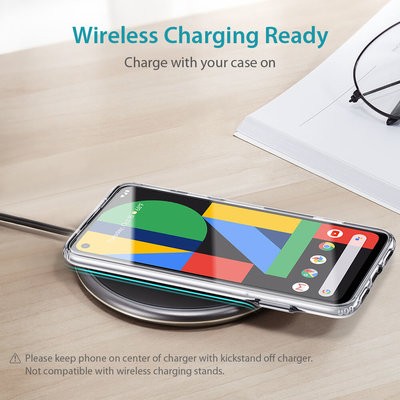 However, these are just expectations based on the most probable possibilities of all. These are not confirmed details. But, more information will come out in the coming days. Google will soon announce further details about the launch of the device. So people, keep waiting until then. So, are you planning to get the upcoming Pixel 4a? Are you excited about the wireless charging and punch-hole display along with all the other features?

Stay tuned for further details on the upcoming Goole Pixel 4a and more such related content. Also, share this article with all those people who have been wondering about this upcoming Pixel device.