MSI is probably one of the largest gaming brands in the industry. The brand manufactures some of the most powerful gaming laptops with killer specs. MSI laptops are a real deal for performance and specs. Users love MSI laptops. Besides laptops and PCs, MSI also manufactures gaming accessories for laptops and PCs. The brand also manufactures hardware components in case you want to make a custom build of your own. The MSI Bravo Gaming Series is the latest series of gaming laptops introduced by MSI. These laptops are powered by the new Ryzen 4000 series chipsets. This further takes the performance of these laptops to a level further. This series brings a normal 15-inch variant and a larger 17-inch gaming beast as well. 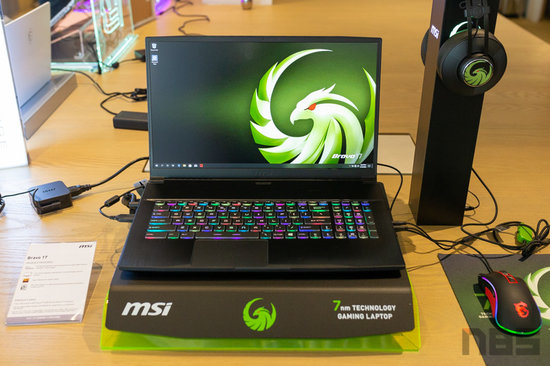 The MSI Bravo gaming laptops have an all-round black plastic build to make it lighter. The body has a great aluminum paint job on top which makes it look like real aluminium build. It comes with a beautiful 15.6-inch or a larger 17.3-inch display with a whopping refresh rate of 120 Hz. The Bravo 15 houses the extremely powerful Ryzen 7 4800H mobile chipset for extreme performance. It offers up to 16 GB of DDR4 RAM and up to 512 GB of blazing-fast NVME PCIe SSD. The device also has the AMD Radeon RX5500M GPU for better gaming, visuals, media, and superfast rendering tasks. 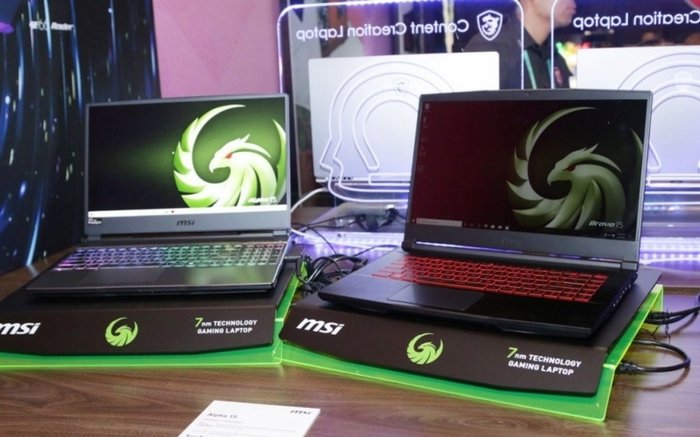 The laptops are fueled by a decently huge 51 Wh battery that can easily handle sufficient hours of gaming and 4K playback. MSI Bravo Gaming series laptops are real performance beasts. The laptops come with AMD FreeSync Technology. The keyboard on these devices is placed pretty lower than other laptops. It leaves the touchpad touching the bottom edge of the laptop’s deck. The keyboard switches are red in colour with backlit technology.

The laptop is bundled with lots of powerful specs for a better experience. It has a great number of connectivity options and also comes with a pretty good design. Let’s wait and see for ourselves how these gaming beasts perform for real. 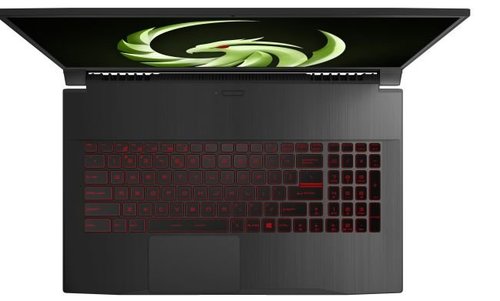 Stay tuned for further updates on the MSI Bravo Gaming laptop. Also, share this article with all those gaming freaks who had been waiting for this ultimate Ryzen 4000 series gaming beast.