Note: This post is being updated regularly. New updates can be found at the bottom.

Original Post  (March 4): American smartphone manufacturer Motorola offers some of the most stunning and spec-filled devices out there. Motorola manufactures a variety of devices starting from flagships to the end of budget centric smartphones. The Moto series of devices include some of the most amazing devices offered by Motorola. Obviously, The Moto G8 series comes to the scenario in our minds when we talk of the Moto series. Well, seems like Motorola is soon going to shake the markets with its upcoming latest budget segment device: The Moto G8 Power Lite. 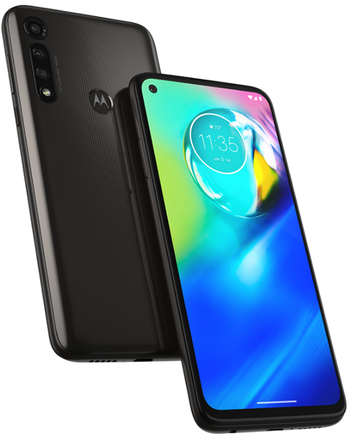 The device has got pretty narrow bezels and has an immersive display. The Moto G8 Power Lite looks absolutely amazing and stylish and is surely going to be loved by users. However this is not the final design, so let’s see what further changes are brought to the Moto G8 Power Lite before its launch. 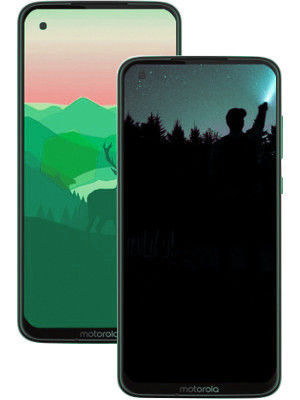 Well, it looks like Moto G8 Power Lite is going to set the entire industry going crazy after it with its huge list of amazing features, just like every other moto g series device does. The Moto G8 Power Lite will come with Android 10 out of the box which is pure excitement for many of us.

Talking about the price, Motorola fans have been keeping a keen eye for the expected price of the Moto G8 Power Lite. The device will provide a great amount of value for money. So, the main thing: The Moto G8 Power Lite is expected to be priced around 10,999 Indian rupees for the 4 GB RAM/64 GB Storage variant that will be launched in the Indian market.

Stay tuned for more updates about the Moto G8 Power Lite. Also, share this article with all those Moto lovers who have been waiting for this amazing budget device.

Its been a few days since the internet has been speculating about the upcoming Moto G8 Power Lite. The device is expected to be one of the best budget installments to the Moto G Series. We already had a look at the beautiful device back then. But, that doesn’t stop new renders from popping up and stealing the show. Yes, you heard it right. Its only been a couple of days and here we are surrounded by new renders of the device all over again. These renders were released yesterday by the Italian tech site HDBLOG. 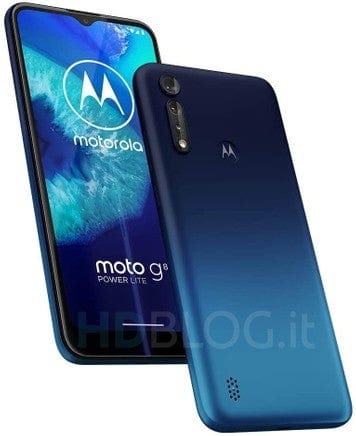 Well, as seen in these new renders there are slight changes from the previous ones. The front now reveals that the device will come with a water-drop notch housing the selfie camera instead of a punch hole. We see the same triple camera setup at the back aligned vertically with a LED flash below it. We can now see more of a smooth dual-tone finish at the back. It has a bluish-green gradient color and looks beautiful. We might also see an audio jack making up its way into the device. The back also shows a newly designed vent with several holes which seems to be the speaker vent. However, we are pretty unsure about it though.

Well, these are some notable changes that came up from the new renders of the Moto G8 Power Lite. We might see further changes in the final design of the device before its release. Let’s wait and see what the device brings along with it during its launch.

Stay tuned for more updates on further developments about the Moto G8 Power Lite. Also, share this article with all those Moto lovers who have been waiting for this amazing budget device.