Featuring next-gen console support in their newest release MotoGP 21, its successor is going to be even more realistic in gameplay and graphics for sure. Since MotoGP 21’s release date has been confirmed on 22 April 2021, fans are eagerly waiting for the release of MotoGP 22. Here’s everything you need to know.

MotoGP 22 is going to be the second installment in the MotoGP series to be featuring the support for next-gen consoles. With MotoGP 21 being the first one, it is going to provide a really immersive experience. However, this series is not going to end its support for older generation consoles anytime soon, so there is no need to worry. 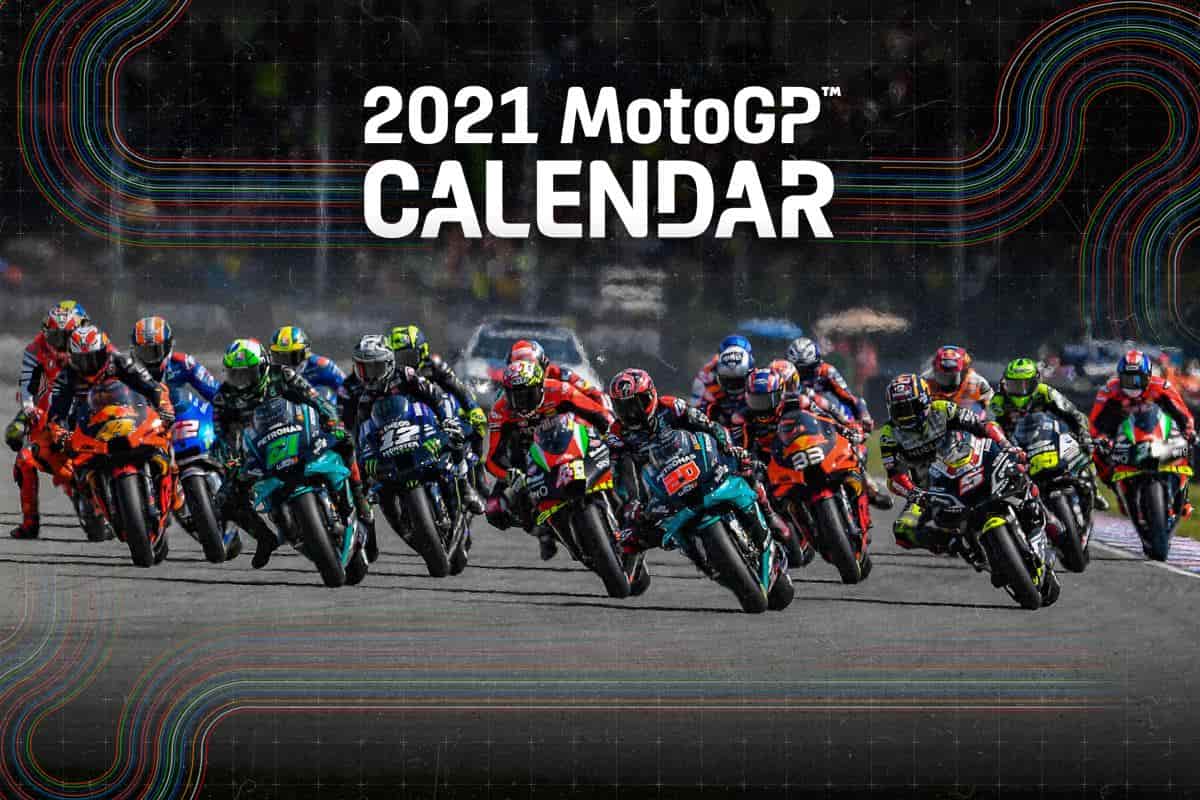 Well, if we follow the schedule for the release of the MotoGP series, we can see that the MotoGP games are often released in April or June every year. So, it is expected that MotoGP 22 is going to be releasing somewhere between Apr-Jun 2022. Since MotoGP 21 isn’t released yet, the confirmed update on the release date of its successor is nowhere to be found.

As MotoGP 21’s pre-order was made available a month before its official release, it is expected that MotoGP 22’s pre-order is going to be available in March 2022.

Featuring an action-packed career mode, MotoGP 22 is also going to be rocking new circuits and rosters. With the support for next-gen consoles, the gameplay will be more realistic as well.

Like its predecessor, MotoGP 21 which is priced somewhere between €40-50, MotoGP 22 is also expected to be available in a similar price bracket. However, there is no official update on this.

Of course, MotoGP 22 will be released for the next-gen consoles PS5 and Xbox Series X|S. However, they will be providing full support to the older generation consoles as well.

Well, since it is very early to say anything more about MotoGP 22 at this time of the year, we will surely be updating you with new information once they surface on the Internet. Until then, enjoy the MotoGP 21 which will be released in a couple of weeks.