Moon Byul-yi, a South Korean rapper, singer, songwriter and actress has released a new song today. Moon Byul-yi is also known as Moonbyul. She is the main rapper of South Korean girl group Mamamoo. She made her debut in 2018 as a solo artist by releasing the song – Selfish.

Well, today is good news for her fans as she has released a new song and it is the new talk of the town. The name of the new song is Eclipse.

Netizen can’t stop talking about discussing this new song. They are very proud of Moonbyul. Have a look at a few comments below. 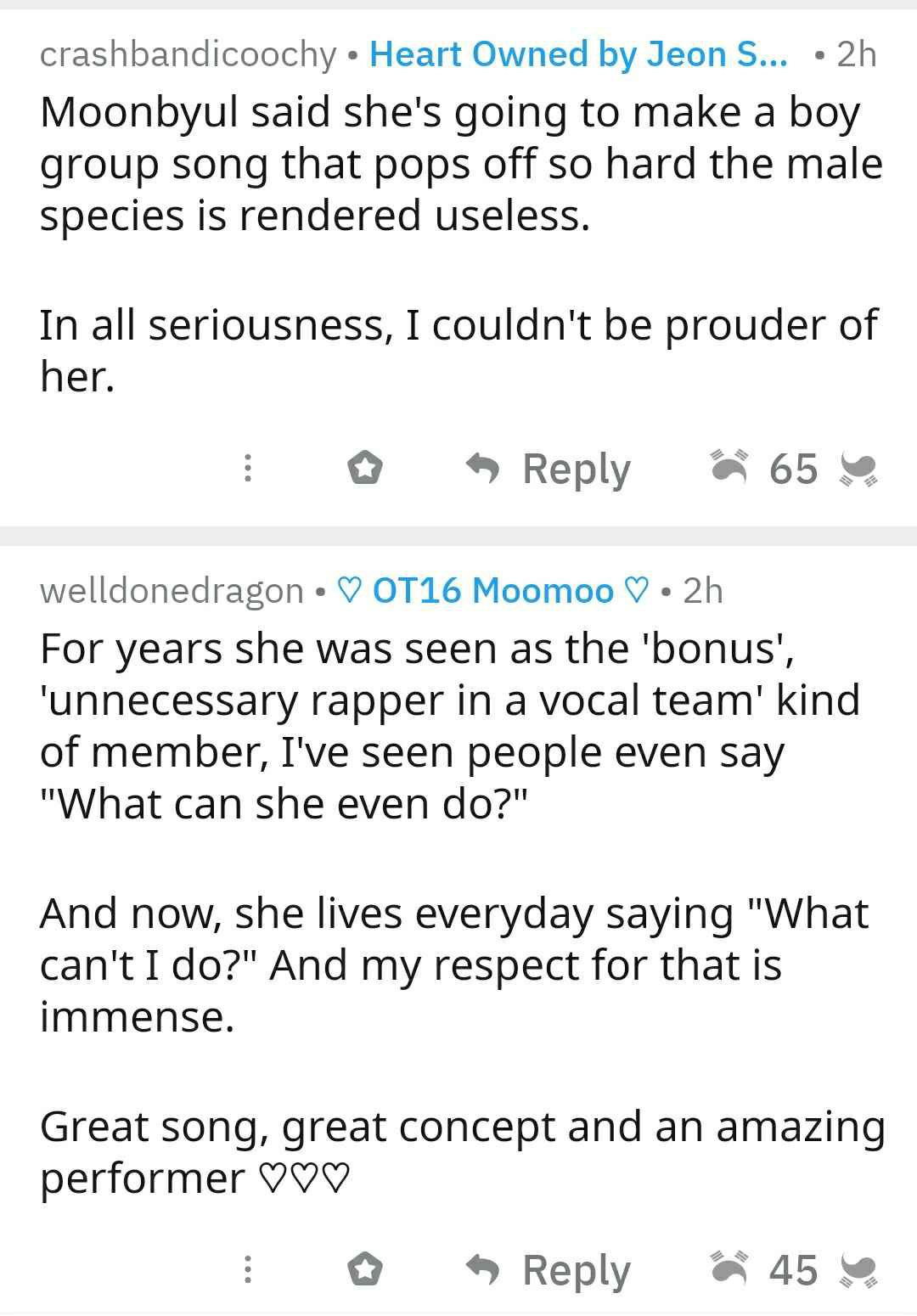