MLB The Show 20 is one of the most popular baseball titles that is currently available on the PS4 platform. The game has been developed by SIE San Diego Studio & published by Sony Interactive Entertainment. It was released on March 17, 2020, can be enjoyed in both the single-player & multiplayer mode.

There is good news for MLB The Show 20 fans & owners as a new update is currently rolling out for the game. The new patch is coming along with version 1.09. It has brought a lot of bug fixes & enhancements for the game. 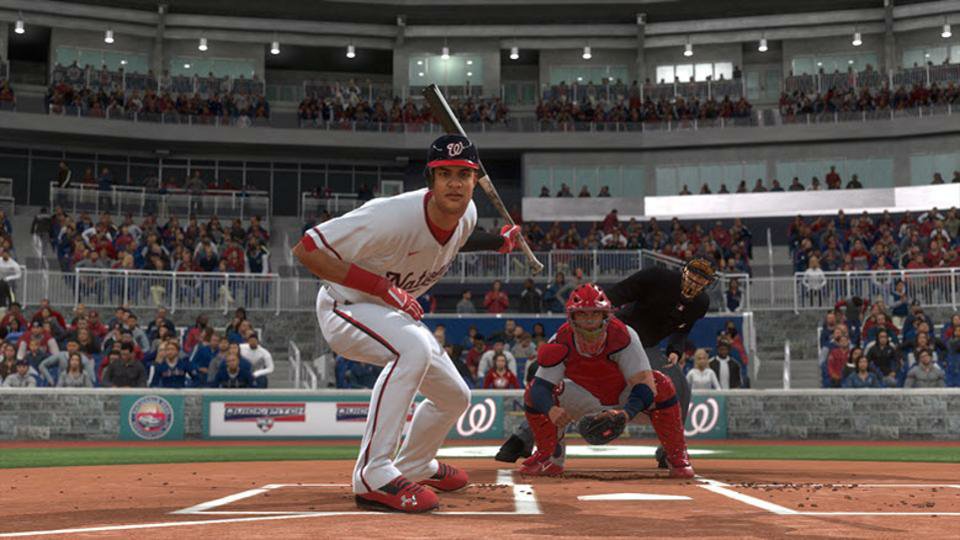 The previous patch for the game fixed the issues regarding the Diamond Dynasty, the Guess Pitch option, HOME RUN & many others. But players were still facing these issues. We certainly hope that the developers will address these issues soon. Meanwhile, you can the patch notes for the update 1.09 down below.

Rest assured, we are keeping a close tab on all the developments & will update you with more information whenever it arrives.