Minecraft is one of the most popular and accessible open-world sandbox video games. The game has different editions for various platforms. It is a massively popular game that defies the standard genre definitions for video games. Likewise, the game is rudimentary in terms of visuals. However, the flexibility of the gameplay and its accessibility make it one of the best games available today. Minecraft comes from the developer studio, Mojang Studios. It is the best-selling video game of all time. Consequently, the game has sold over 200 million copies and also has over 140 million active monthly users as of 2021. Minecraft is available on platforms, such as Microsoft Windows, Android, iOS, Nintendo Switch, Xbox One, PlayStation 4, and many others. This article contains information that can help you with fixes regarding Minecraft Realms not working on PC, PS4 & Xbox in 2022.

Here Are Some Fixes And Workarounds For Minecraft Realms Not Working: 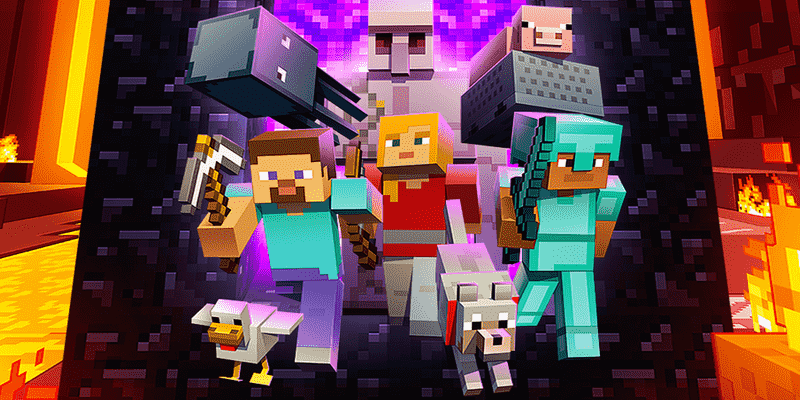