Minecraft is an open-world expansive sandbox video game. The game comes from the developer studio, Mojang Studios. It is the best-selling video game of all time. Likewise, Minecraft: Pocket Edition (informally known as MCPE or PE) is a version of the game specifically for mobile devices before ver. 1.2.0. Pocket Edition introduced the Bedrock Engine, which was later ported to non-mobile platforms as four other editions of Minecraft: Windows 10 Edition, Gear VR Edition, Apple TV Edition, and Fire TV Edition. Consequently, when all these editions received the Better Together Update, the “Edition” subtitle for each of them was removed. As such, the official name for all of these editions is now simply Minecraft. Minecraft is available on several platforms such as Microsoft Windows, Android, iOS, Nintendo Switch, Xbox One, PlayStation 4, and also on many others. This article is a guide to help you on fixing the Minecraft PE multiplayer not working in 2022. 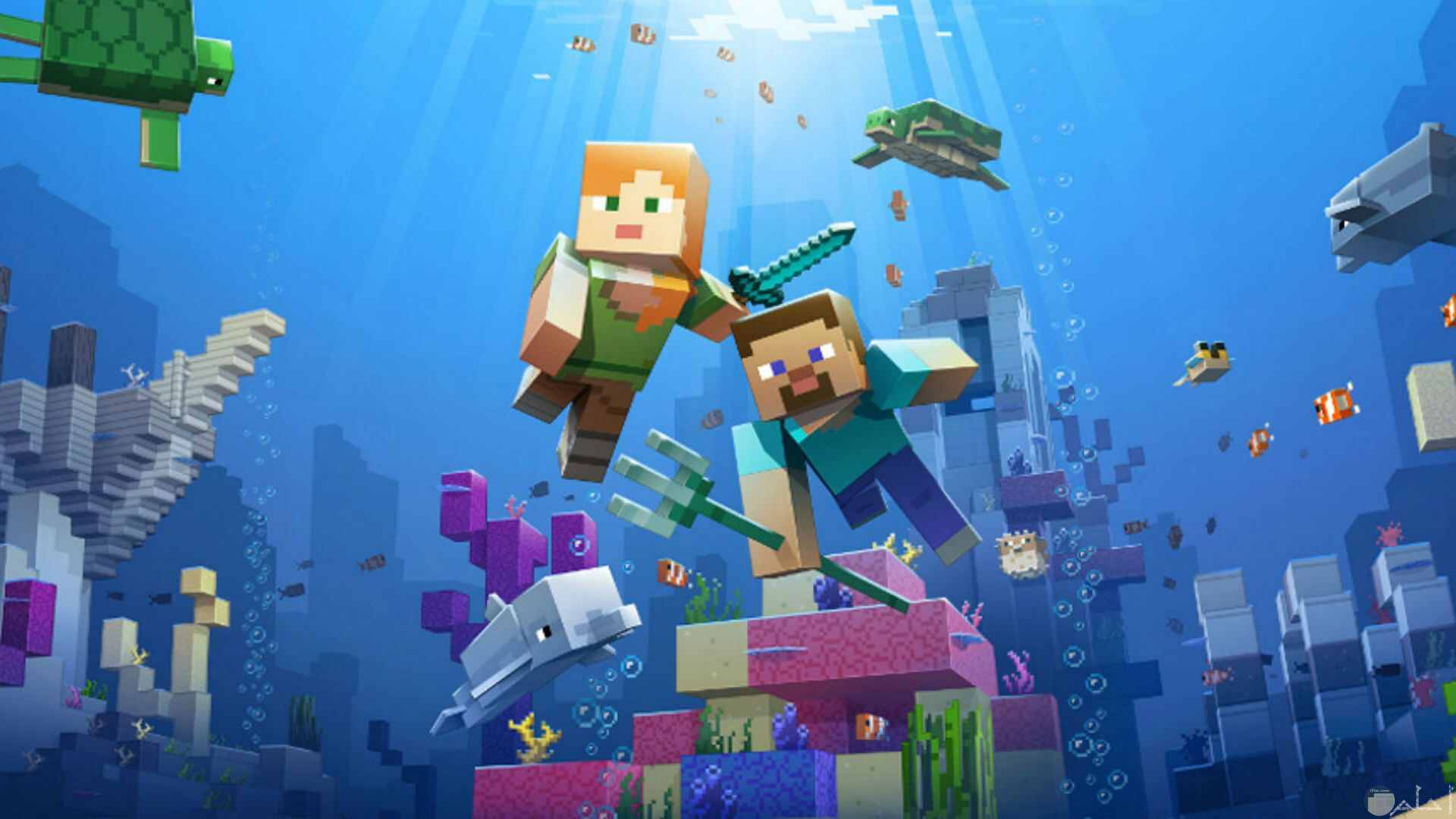 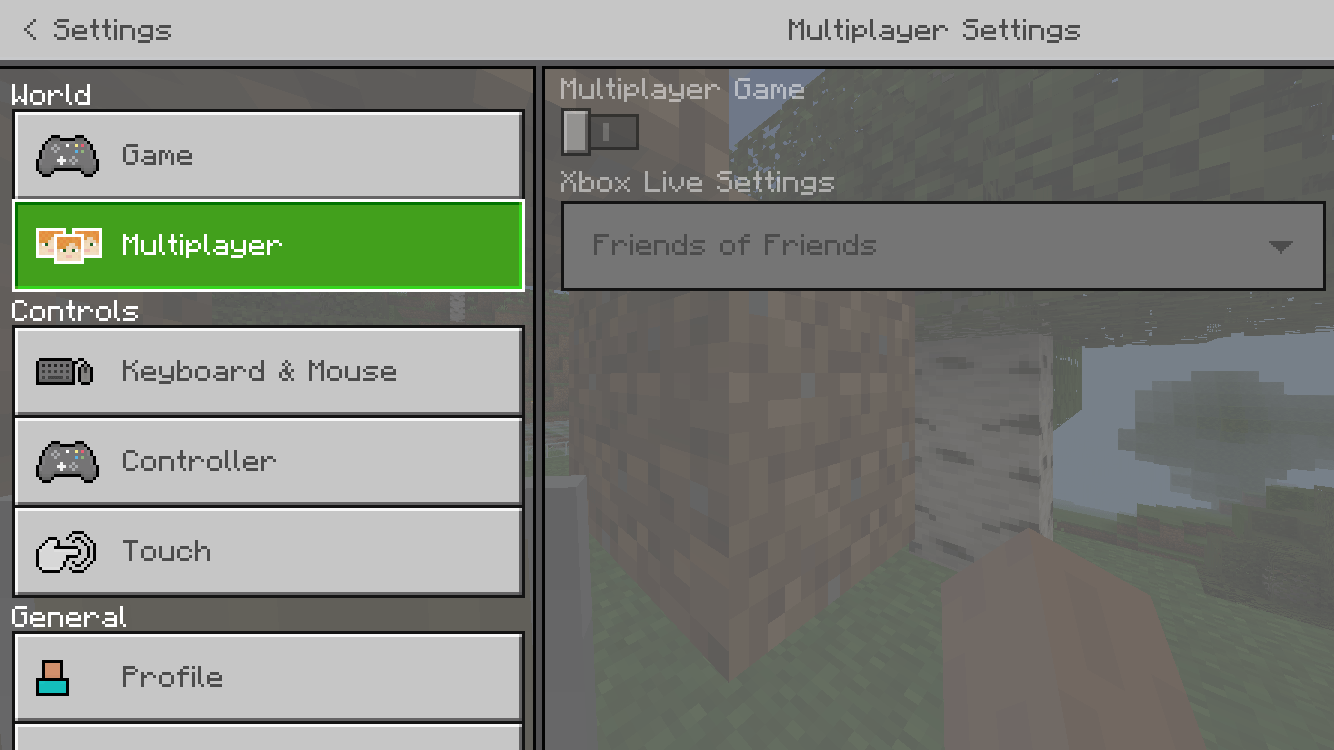 Make Sure The Minecraft Servers Are Online

The Minecraft PE multiplayer’s failure to work can also be due to server outages. Thus, checking and making sure that the servers are up and running before playing multiplayer is important. In order to check the server status, you can go to this site here.

Reset Your Modem Or Router