Minecraft: How to make Potion of Invisibility

Minecraft is an open-world sandbox survival game. The goal of Minecraft is to use all the resources available in-game to reach and beat the ender dragon. In order to do this, the game will require you to master crafting, navigation, mining, managing resources, spells and potions, and eventually, combat. Potions are a very important part of this journey since they can sometimes mean the difference between life and death. Potions are basically crafted recipes for the player. Consuming one of these will grant you a very specific set of buffs. In this article, we are going to be taking a look at how to make a Potion of Invisibility in Minecraft. 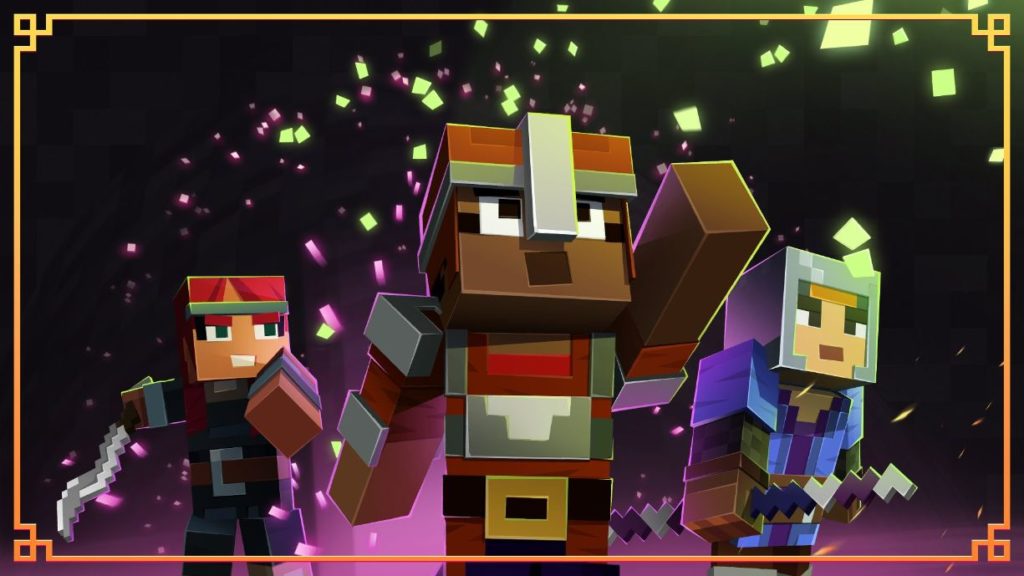 Potion of Invisibility, as the name suggests, is a potion that renders you invisible. It basically makes you invisible. The benefit of being invisible in Minecraft is that none of the aggressive mobs attack you. You can basically get away walking by some of the most aggressive mobs in-game with this potion (don’t get too close to them though). The only downsides to this potion are that it takes a lot of resources to make and that it lasts for a very finite time once consumed. In most cases, it will last as much as 3 minutes. With some crafting and modification, you can make a potion that lasts for 8 minutes but that is the upper limit of this potion.

Minecraft: How to make Potion of Invisibility?

Minecraft crafting needs certain items before it can take place. In this list, the following items are needed to craft the potion of invisibility;

These items are all required to make the potion of invisibility that lasts for 03 minutes. Of these, the Brewing Stand and the Crafting Table are needed for more than just this one potion. They can be used to craft different kinds of potions. The fermented spider eye and the blaze powder are required to convert the potion of Night Vision to invisibility. This potion will then last 03 minutes when consumed.

In order to convert this to the variant of the potion that lasts 08 minutes, the following items are required;

The Redstone dust when placed in the brewing stand with the potion of Invisibility will morph the previous potion into one that lasts significantly longer. These were the steps involved in making a potion of invisibility in Minecraft.

If you found this article helpful and would like to read more, visit us at DigiStatement today.

How to Change Keyboard & Mouse Buttons Settings in Fortnite?

How to switch characters in Destiny 2?

How to switch characters in Destiny 2?