Minecraft Bedrock New Launcher : How to get it ?

Are you playing Minecraft Bedrock using the Java Edition launcher for a long time? How about a new launcher that has loads of features including a seamless transition from one version to another? Sounds fun right? Let’s hop right into it. 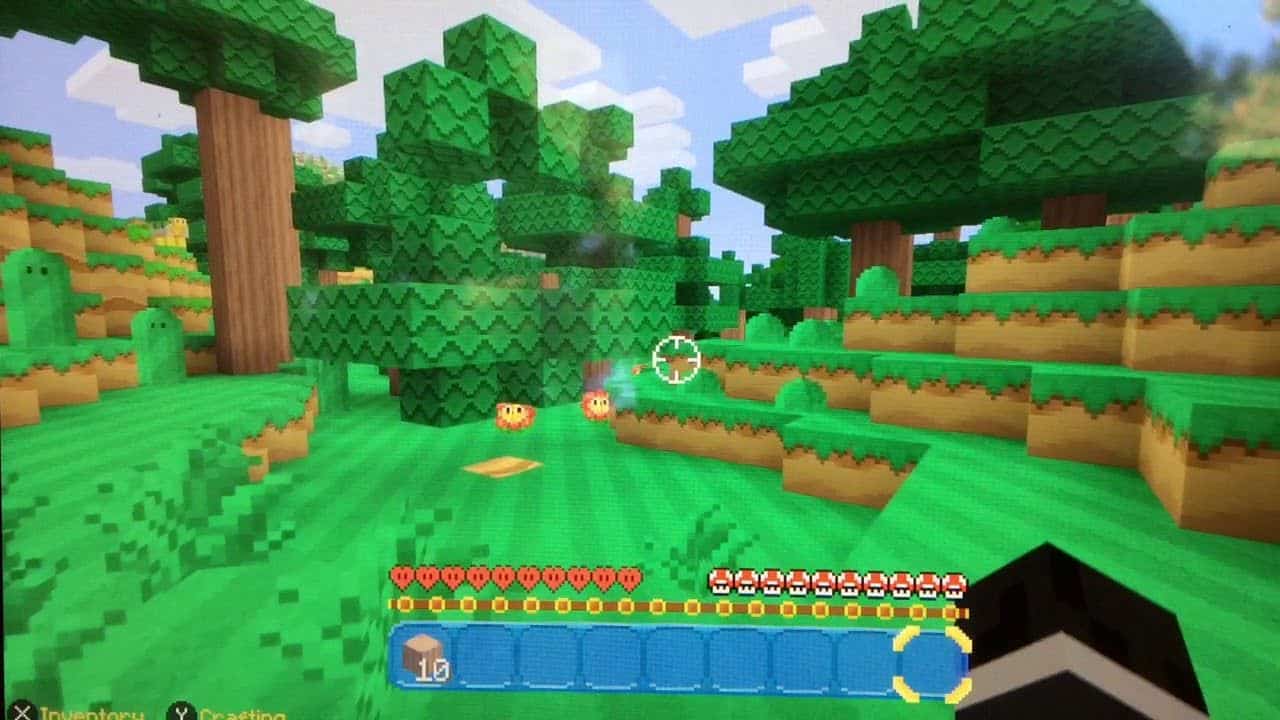 So, this Minecraft Bedrock Launcher is a completely new one that allows users to have a lot more control over their game. You can switch to any version of the Bedrock edition you want. Also, it allows players to change the theme of the launcher to any Bedrock theme that has been released earlier. A pretty cool launcher to be honest.

The seamless switch between each version of the Minecraft Bedrock edition is what makes this launcher a very cool one. It has been developed CarJem ”Hedgefox” Generations.

Now you might be desperate to know where to find this launcher and how to download it. Continue reading to know more.

Just wait for a couple of weeks and you will be able to download this launcher and experience all its features.

Did you know that building Iron Farms in Minecraft Bedrock and spawning Golems aren’t as easy as it seems? So, if you have an Iron Farm that doesn’t spawn a Golem, then don’t worry as we have a perfect guide for you. Visit here to know more.