Minecraft is one of the most popular and fan-favorite games available across all platforms. It is a sandbox type survival game where you will be spawned on a random island, and you have to gather resources, survive and defeat various boss mobs.

One of the best features of the game is the constant updates it offers to the players. And each update brings in something new and amazing! One such update was update 1.18. Here is everything you need to know – 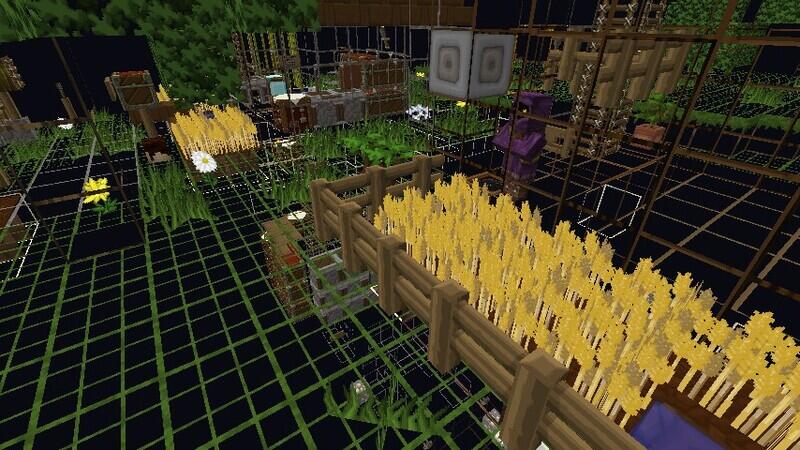 This update 1.18 of Minecraft is also known as Caves and Cliffs part 2. And a lot of players do not know the release date of this update yet. This update hit the game on 30th November 2021 and is currently available for all the players.

Okay, so Minecraft update 1.18 is already out and it has added quite a lot of things into the game. What are these? Here are the new features that Minecraft Caves and Cliffs part 2 has brought into the game –

Minecraft has always supported the use of various mods. Now, why are these mods needed? You can use the mods for better graphical fidelity, for improving the in-game FPS, for a boosted performance, and a lot more. One such mod that you can use is the Multi pixel mod. 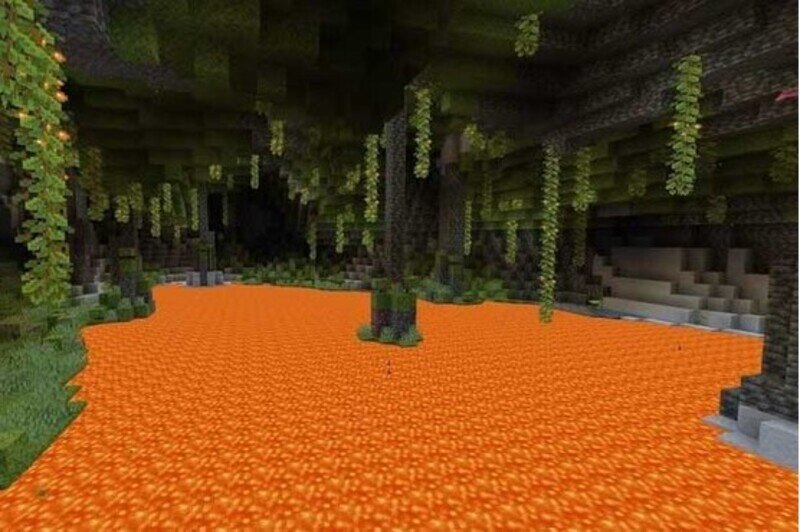 It is a 64×64 mod pack and is a great alternative for Faithful, and it is free as well! The best part? It is compatible with Java, Bedrock, and MCPE as well! Here is how you can download and install the Multi pixel mod for your Minecraft game – 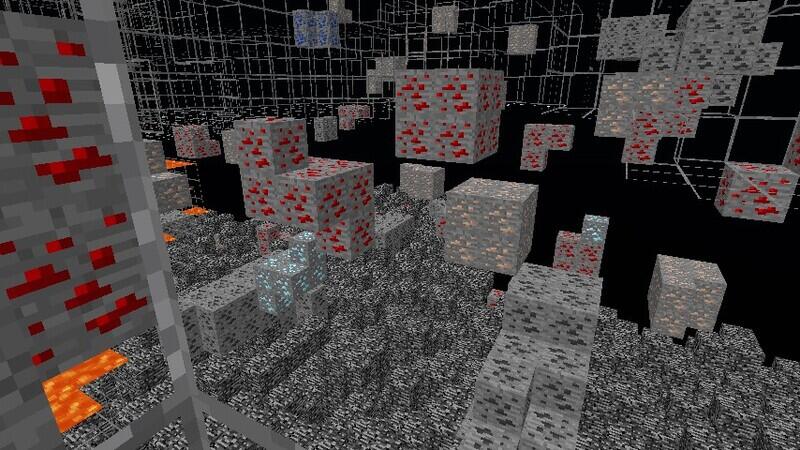 This was everything about how to install the Multi pixel mod for Minecraft 1.18 update. Follow Digi Statement for more guides like these.