Microsoft Windows 7 support shutting down & will end on January 14, 2020

Microsoft Windows 7 is one of the most popular operating systems for Windows. Windows 7 was first made available on October 22, 2009. Windows 7 Operating System was the successor of Windows Vista.

Microsoft Windows 7 brought the Glass Aero effect for the first time to the Windows platform and it became hugely popular among users. Windows 7 OS has functionality & support for both 64-bit & 36-bit processors. 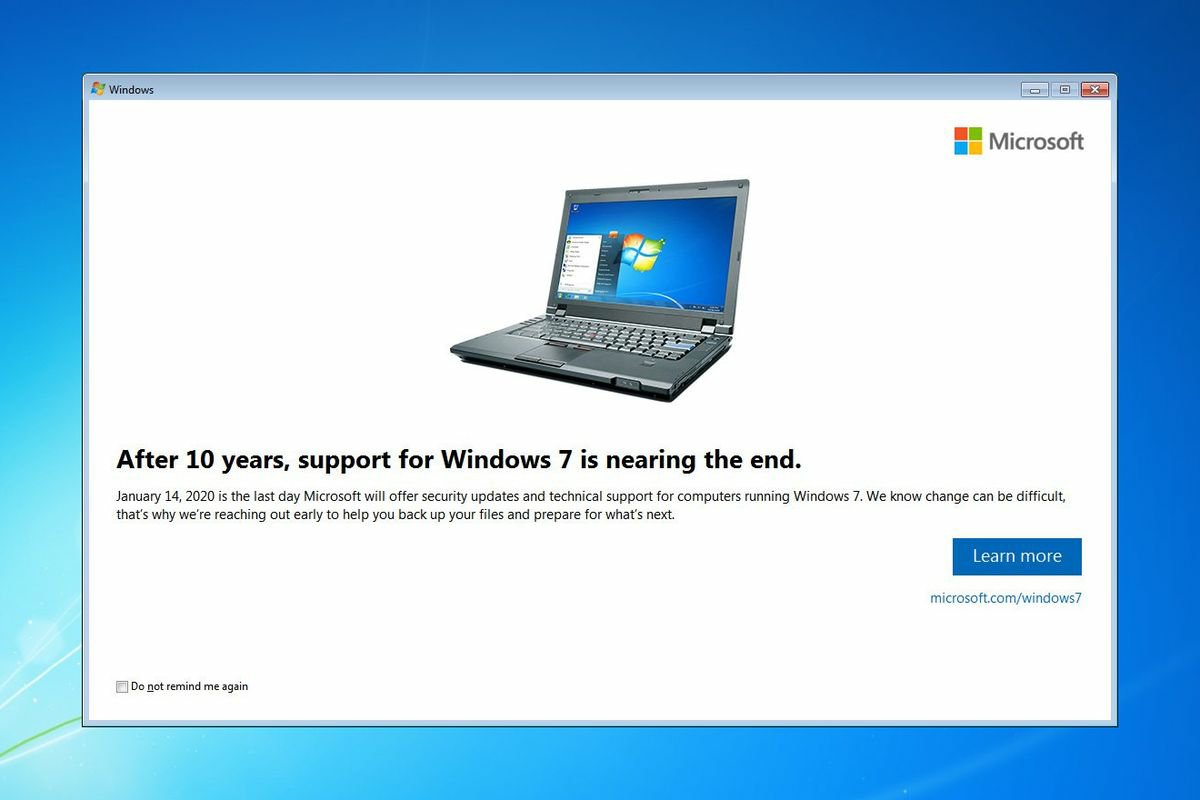 Microsoft has recommended users to upgrade to Windows 10 to keep themselves secure from viruses& attacks. If you continue to use Windows 7 after support has ended on January 14, 2020, your PC will still work, but it may become more vulnerable to security risks. 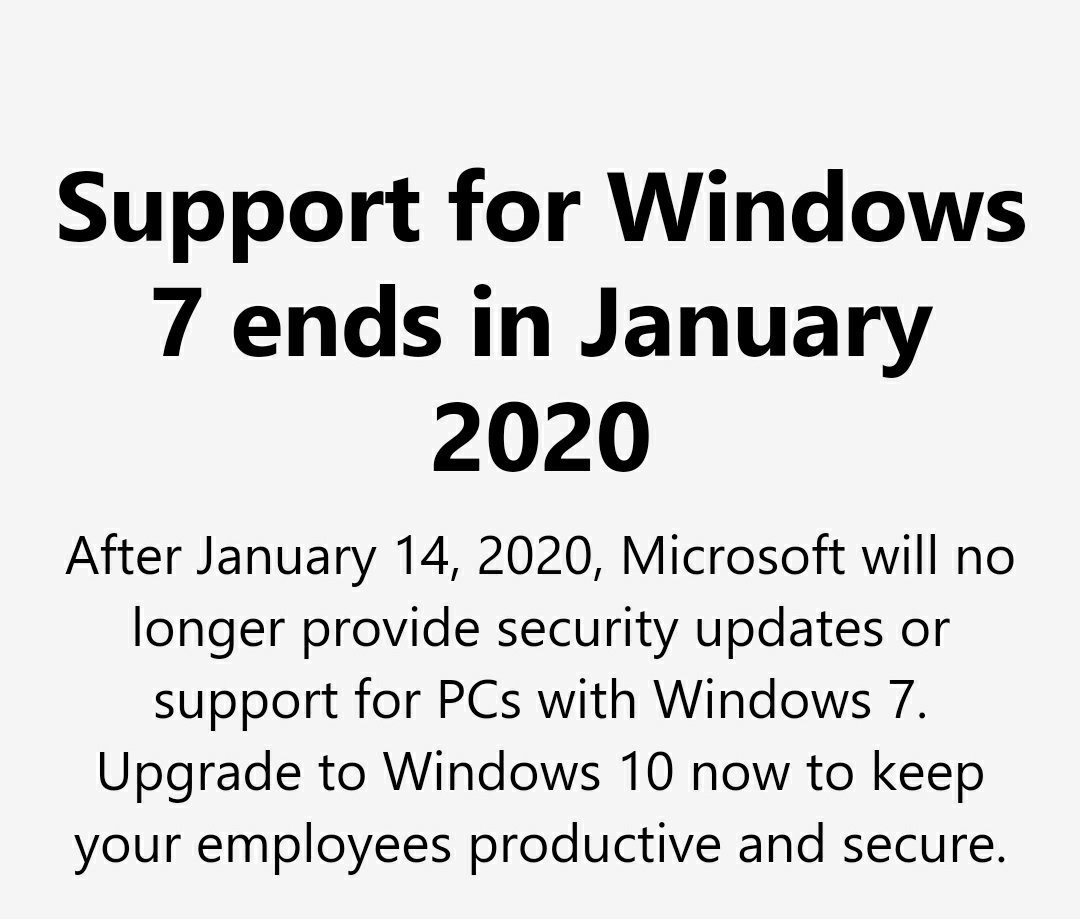 [official update] EA Origin Down : Origin chat service down & not working for many users