Coaching Bug cost them a tournament !

As the Counter-Strike: Global offensive has started and few big tournaments have been conducted, its time for the IEM New York Online 2020. Adding online to name of a CSGO event is so heartbreaking as LAN Tournament has the satisfaction which every player desires when he decides to be a professional. But due to the pandemic , every big tournament has converted to online.

IEM New York Online 2020 will be starting from 6th of October and will take place till 25th of the same month. It is featuring 32 teams which are competing across three regions which are North America, Europe and CIS. They are fighting for a prize pool of $250,000 and the opportunity to earn ESL PRO Tour Points which would help them in their qualification to IEM KATOWICE 2021. 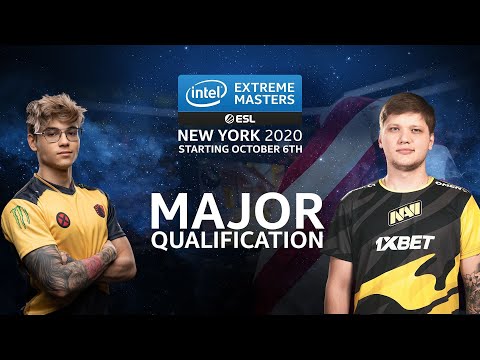 But the case of MIBR(North America) and Hard Legion(CIS) is not the same. After Valve’s announcement to reset MIBR’s and Hard legion’s Regional Major Ranking points due to roaster issues in both teams. In the case of MIBR, Chaos Esports Club received their RMR invite to the tournament as MIBR is no longer eligible to compete.

As for Hard legion, their RMR’s point being reset, the winner of IG International vs HellRaisers, which placed 5th and 6th from the closed qualifier,  will go face to face in a tiebreaker match that will fill the final slot in the CIS region.