The Chinese smartphone maker Xiaomi released Mi Note 10 back in November 2019, the smartphone was launched with MIUI based on Android 9. After that, it received an MIUI V11.0.11 update. Now, the smartphone has received a new MIUI update with version V11.0.12.0.PFDEUXM.

The details of the MIUI V 11.0.12 for Mi Note 10 were posted by a Mi community moderator. He posted that Android 9 Pie-based MIUI 11 EEA-Global Beta Stable ROM – V11.0.12.0 PFDEUXM for Mi Note 10 has started to roll out and it will be pushed in batches. However, he also mentioned that this update may/may not have the changelog. Check out below his exact words : 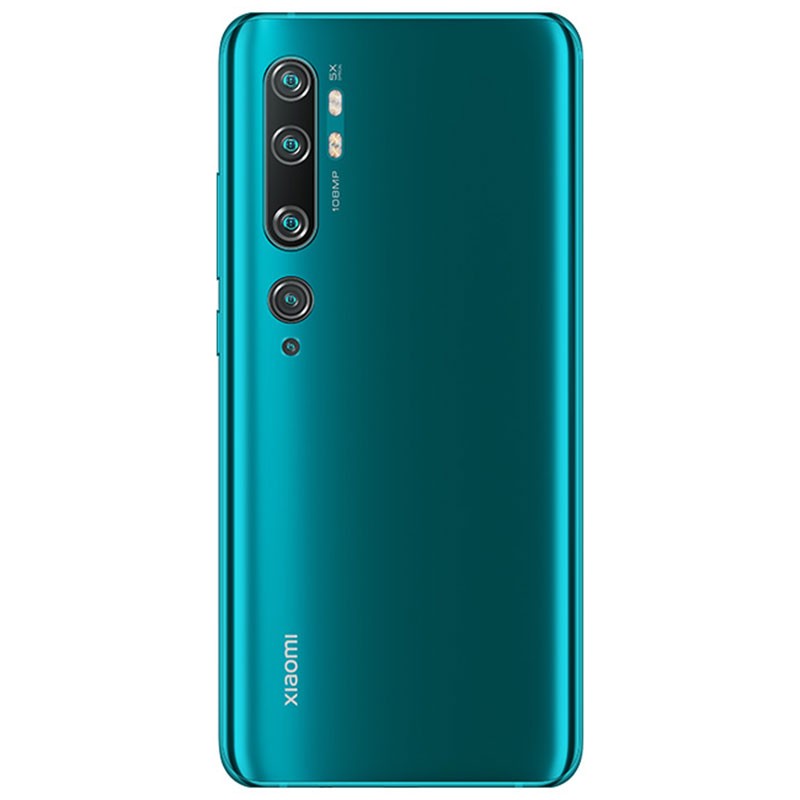 Hello, Mi Fans!
I am so incredibly excited to announce that Android 9 Pie-based new MIUI 11 EEA-Global Beta Stable ROM – V11.0.12.0 PFDEUXM is being rolled out for Mi Note 10 users! The system update will be pushed out to the users in batches, via OTA.
1. The update will be rolled out via OTA and will be with/without the Changelog.
2. ROM will be released to the masses after a successful preview of Beta Stable ROM. 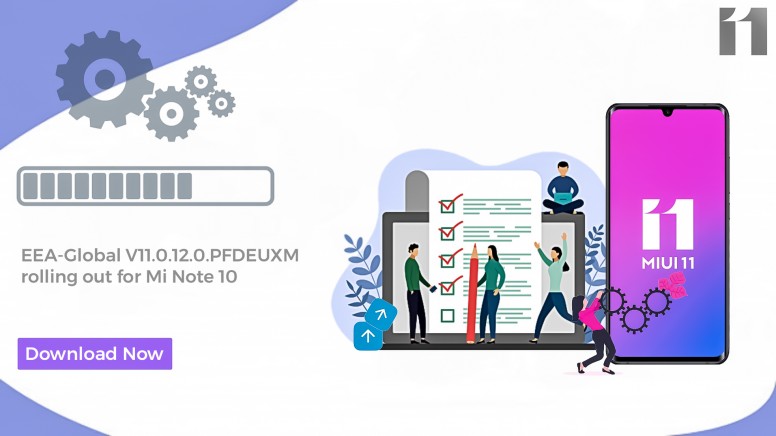 Well, we managed to get a few screenshots of the update. check out the images below: 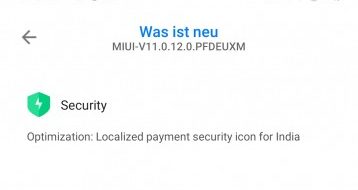 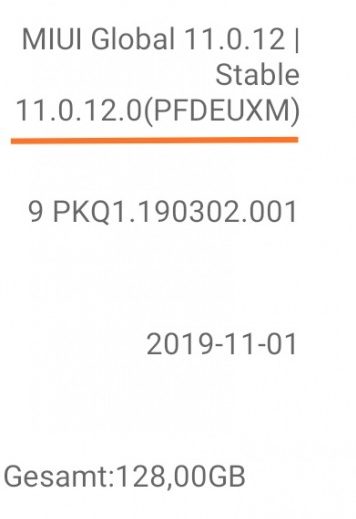 MangaDex Outage: MangaDex Down for maintenance