Before the launch of the Xiaomi Mi10 and Mi10 Pro, company president Liu Weibin decided to demonstrate the capabilities of the main cameras on the Mi 10 Pro. He shared several photos take by Mi 10 Pro on the Chinese social media platform Weibo.

The photo was taken during a snowfall day in Beijing. Liu Weibin did not leave any comments on the picture and especially the specifications of the camera of the device. It is worth considering that when uploading to a social network, the quality of the photos does not match the original, since the images are compressed.

Check out the image shared by Liu Weibin below: 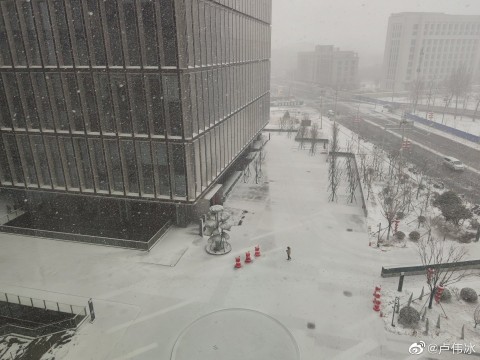 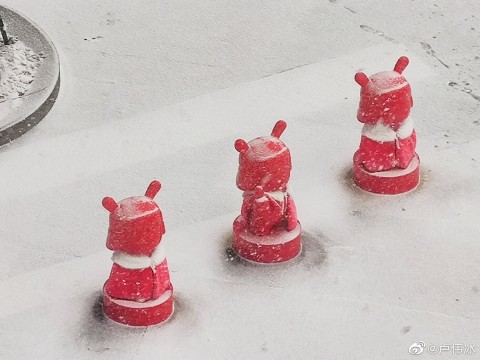 Below is the recently leaked live photo of Mi 10 pro. As you can see in the photo, on the rear panel, there are four vertically arranged camera sensors. The specifications of the cameras of Mi 10 pro have not yet been confirmed. However, as per leaks Mi 10 will be equipped with quad-cameras of 64 Mp, 12 Megapixel, 8 Mp and 2 megapixels. As you can see in the image below, LED light is placed out of the arrangement of the vertical cameras. 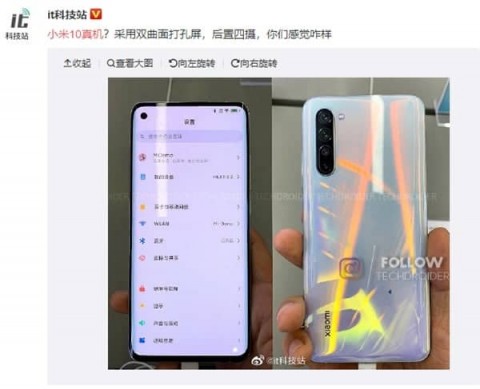 Falling in line with previous leaks, the device will be powered with the Qualcomm Snapdragon 865 processor coupled with 12 GB of RAM. The smartphone will be fueled with a 4,500 mAh battery.

The exact date of the launch and price of the Xiaomi Mi10 by the manufacturer has not yet been announced. However as per some media sources, Xiaomi Mi 10 may be announced in mid-February, and the specific time may be between February 19 and February 25.

Rest assured, we will be updating you with the fresh leaks and other announcements if any. So stay tuned.

Disney Plus (Disney+) arriving in India on March 29 through Hotstar