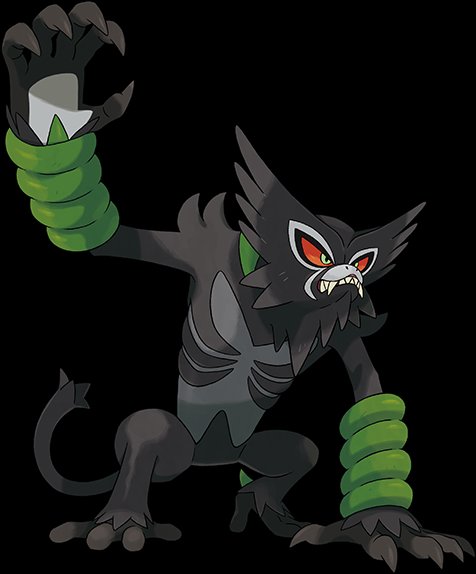 Today, on the Pokemon Day, details & official artwork of the new Pokemon has been revealed and it is called Zarude.This Pokémon will feature in the movie Pokémon the Movie: Coco as well as in Pokémon Sword & Shield later this year. It is a Dark/Grass-type Pokemon and has the ability Leaf Guard. Check out the official clip of Zarude down below.

Pokemon Day celebration – How you became a Pokémon Trainer