Find out how to report the problematic players in Marvel Snap

There are plenty of online games out there. These games are the ones that allow other players to connect in the same digital playground. They can share teams, or compete against each other. These games allow you to experience things like bonds, teamwork, and team strategy. One of these online is exactly what we also will be talking about. The game Marvel Snap. Marvel Snap is a wonderful strategy-based card game. It allows its users to compete against each other online. Sometimes things go wrong and there are times when a player needs to be reported. Let us take a look at how to report players in Marvel Snap. We will discuss why we need to submit these reports against them too.

However good Marvel Snap may be, there are times when the other players keep doing something wrong. It may be that they are breaking the rules of the games. Or it could be that they are exploiting the proper atmosphere of the game. It could also be that they might be using cheat tactics by rigging the game and gaining an unfair advantage. There could be a slew of reasons why you as a player need to report them. Especially if you are the one suffering for their behavior. This is why it is altogether important to know the exact steps that can be followed to report other players in Marvel Snap. After all, no one likes their game being disturbed by anyone, let alone other players. Let us discuss this further. 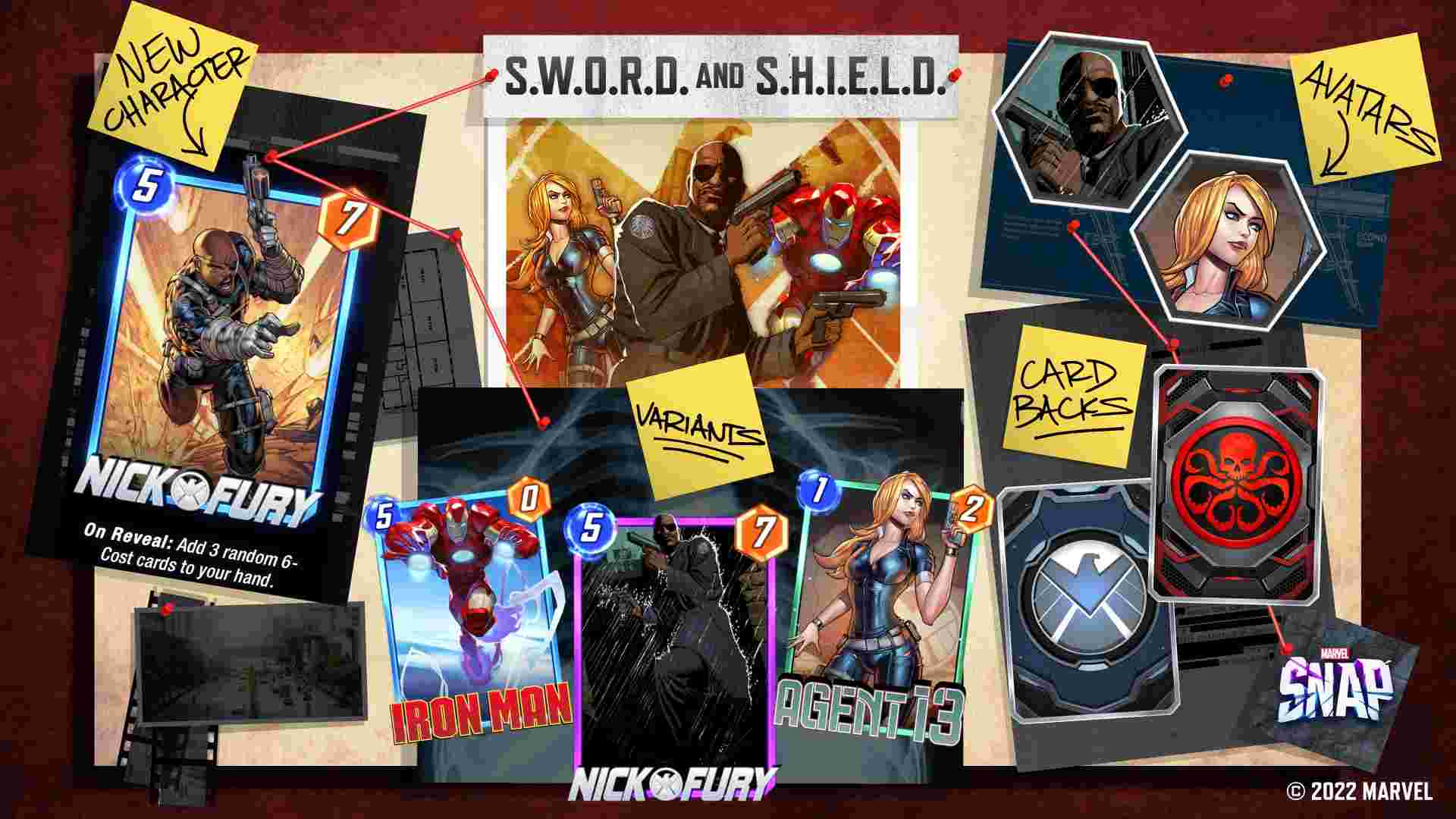 To report the player that seems to be troubling you, you have to only follow the simple steps that are as follows:

First of all, click on the portrait of the user you want to report. Then simply select “report user”. After this, you will be given the option to “I need to talk to someone”. Select this option. This option will be asking you things like
– Username of the said player
– Reason for reporting
– Screenshot supporting your reason to report

After you have done this and submitted the report, the report will safely reach the people in charge of the game. These people would be the support team. After your report has been received by them, they will get on working towards it.

Once they have found a viable solution or even looked at your report in detail, they will reach out and get back to you. It almost works like the Instagram report function where after looking into your report, they will notify you about the progress. What to do after this and what they tell you is something that is now going to be your business. We will have no say in this whatsoever. It is important to know these steps because after all, you might need to report someone, someday. Until then, this was our article on how to report players in Marvel Snap. Hope you liked it. Be sure to visit Digistatement for more.

Marvel Snap Crashing Issue: How to fix it

Marvel Snap Crashing Issue: How to fix it