Manifest is a fascinating series that is about a plane that disappeared from radar and returned five years later after being untraceable and was also assumed to be lost at sea. People who were traveling lost five years of their lives and had to stay away from their family and loved ones. It also shows their personal lives as well as the larger mystery and purpose that is their destiny. 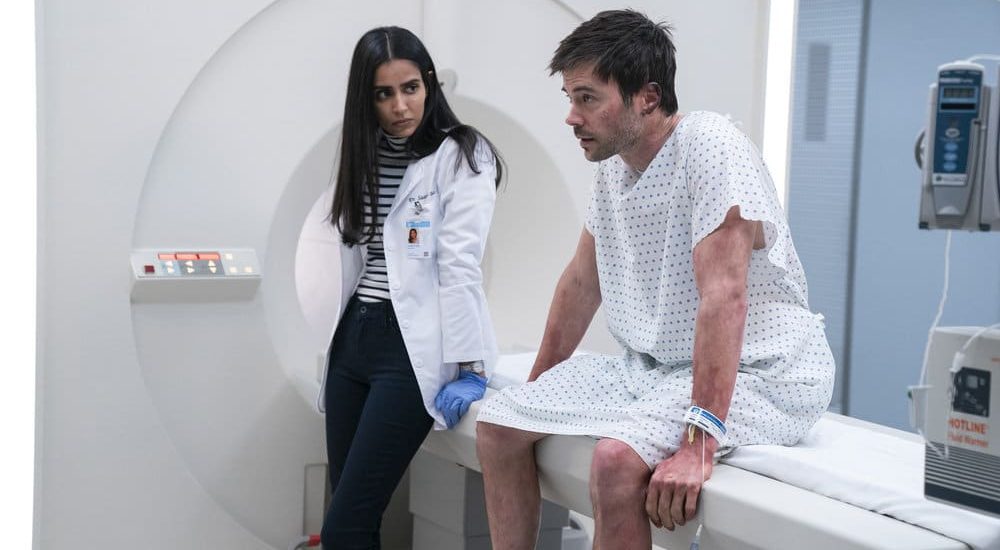 Episode 12 will air on 30th March 2020. The running time of the show is 60 mins at 10.p.m. This series has already completed its first season with a blast, and now this is its second one. This episode is officially named “Call Sign.”

In the upcoming episode, we will see that Ben is drawn to help a passenger who is in some kind of guilt of his own, and meanwhile, Saanvi enlists help in protecting herself from Major. We will also see that Jared and Drea must extract a confession from a trip of ruthless meth dealers who do anything to exact revenge on Michaela. This is all we have in store, rest you need to watch the episode.