by Ankit kumar
in Gaming, Technology

When it comes to the best digital collectible card games, Magic: The Gathering Arena surely comes in the top five spots. The game has been developed & published
by Wizards of the Coast. The game allows players to gain cards through booster packs, in-game achievements or microtransaction purchases, and build their own decks to challenge other players. 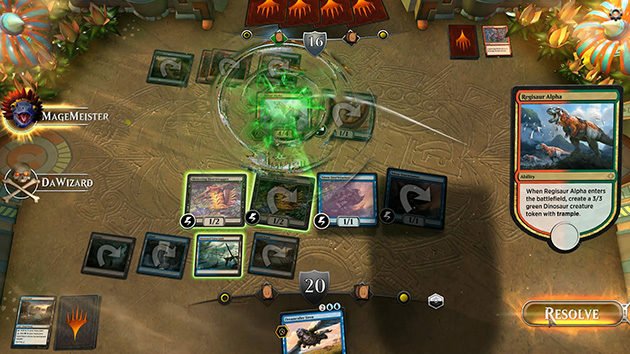 Coming to the topic, a new patch has arrived for the game & it has brought some enhancements & bug fixes to the game. Today’s update is coming with version 1.07.00.05. You can check it’s complete details down below.

Developer’s Note: As some of you may have noticed, there were certain scenarios where you were being matched against somebody with a much higher (or lower) Rank than yours – this should address that issue. Regardless, players were still being properly matched on their current W/L record (Ranked draft formats use both your rank and your win/loss record when searching for an opponent).

Developer’s Note: We intend for best-of-one formats to use a modified opening-hand algorithm which pulls multiple potential opening hands and chooses one; Premier Draft was operating contrary to that, and we have fixed it accordingly. To stave off any conspiracy theories, it was previously using our best-of-three opening hand rules (which pulls one, and only one opening hand).

[April 23] Blizzard Battle.net down (Blizzard servers down) for many users