If you are wondering why Madden NFL is not working for you, fret not, as you are not alone, many users are also experiencing a similar issue. Many players are currently facing server connection issues & have not been able to play the game.

Outage-tracking website Down Detector shows quite a few reports about the NFL today. Out of the problems reported on the Down Detector, 78% percent of them said that users were experiencing server connection issues. 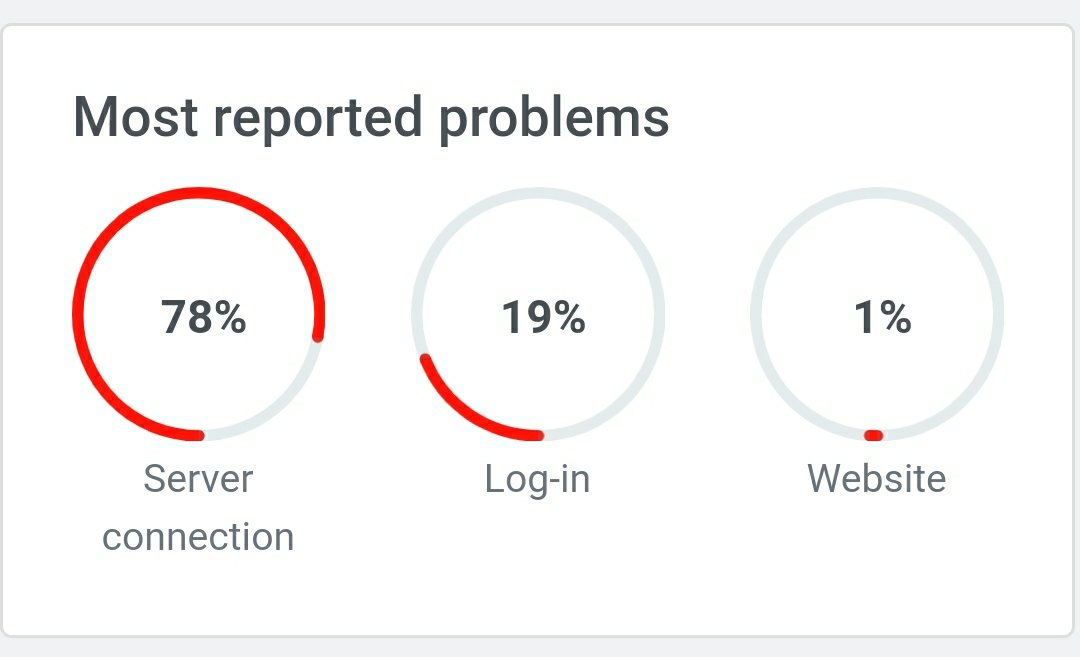 MaddenNFLDirect has released an statement on Twitter which reads as follows : Hey everyone, the Madden Team has temporarily gated both Solo Battles & Weekend League as they investigate connectivity issues. They will be doing an emergency server maintenance at 6:15PM ET and all online modes will be impacted. 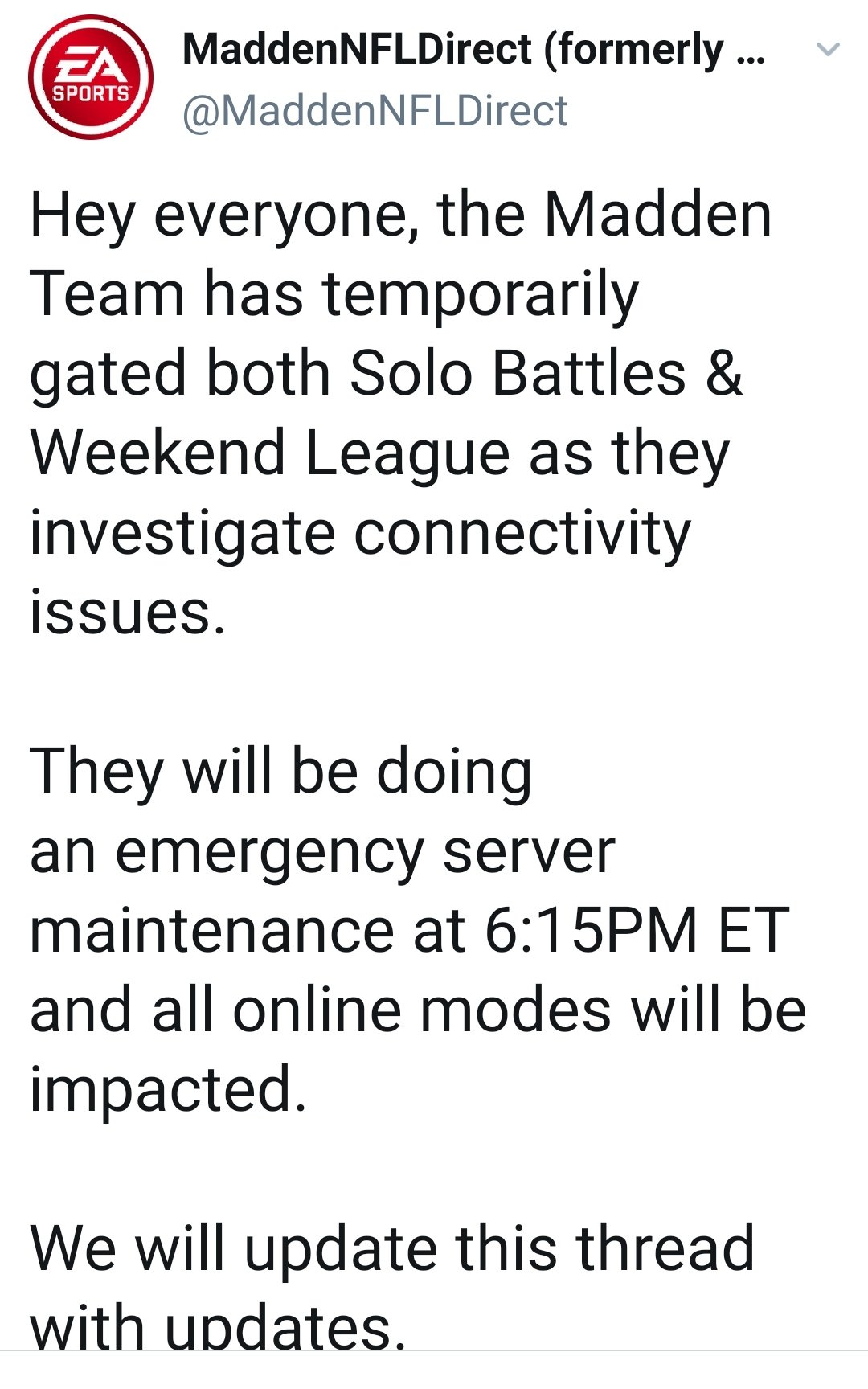 To convey out problems, users have taken the route of Twitter. Have a look at complaints of a few concerned users.

@Zirksee are madden servers down? 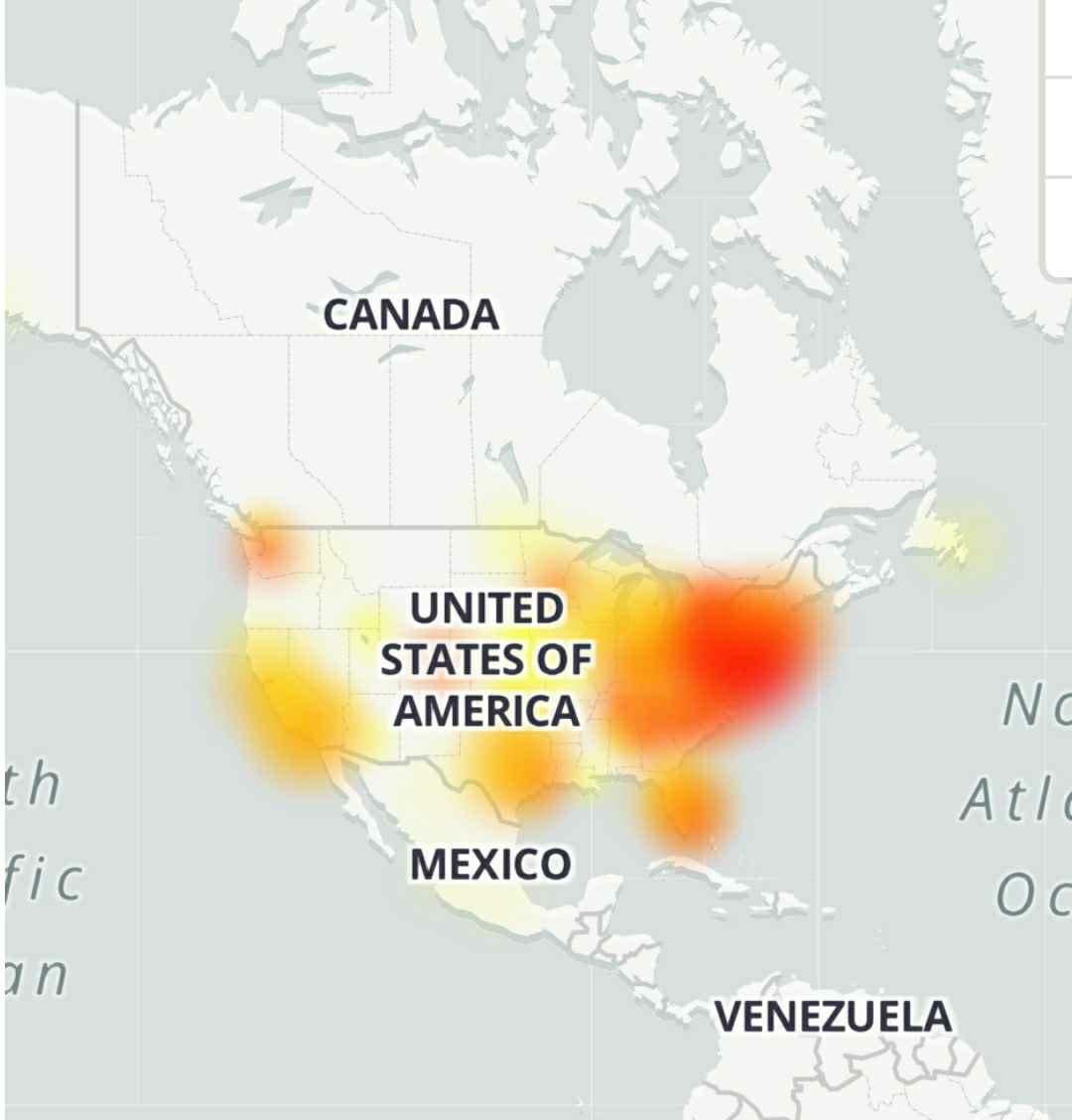 EA Madden NFL servers down – Login not working for many players

Grubhub App & website down – Not working for booking orders

Grubhub App & website down - Not working for booking orders