Madden NFL is an American football video game named after the Pro Football Hall of Fame coach and commentator John Madden. The game is developed by EA Tiburon for EA Sports. The game was first released in 1998, and the latest version of the game is Madden NFL 20 released on August 2, 2019.

Well, the servers of the game are having problems from the last few days, and a number of people are complaining about the issues. A quick look at the micro-blogging site Twitter conveys that many people are frustrated with the continuous problems with Madden NFL servers.

Check out some of the Tweets by angry netizens:

@EAHelp Can you tell us what's wrong with the Madden franchise servers as they've been down for the last 15 hours?

It’s ridiculous how madden franchise servers are still down. Awful

@EA_KRAELO @EAHelp any word on when Madden 20 Franchise servers will be up for XBOX leagues? I’m in 2 lgs, both down for 12+ hrs. Thnx

Down detector – a renowned service that gives details about live outages – also conveys that Madden NFL is indeed going through a glitch in some regions as can be seen in the image below: 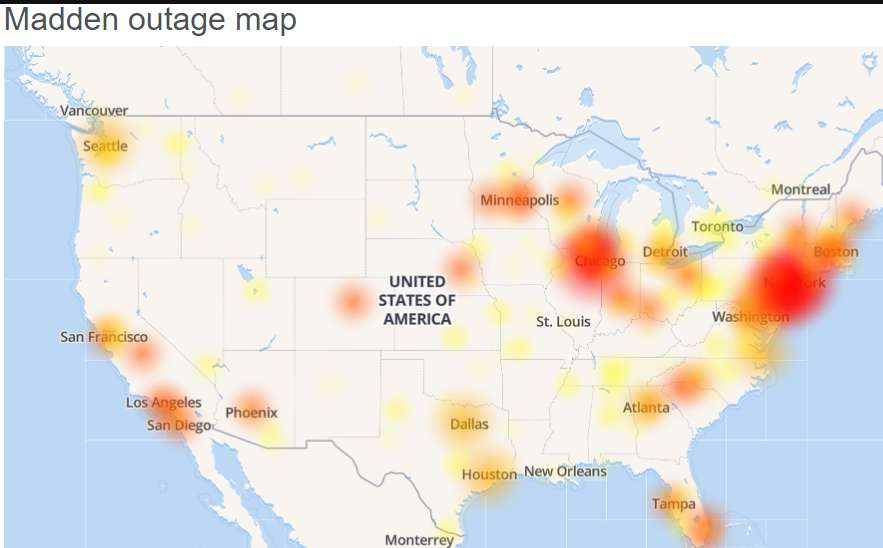 Below is a graph of the reports recorded in the last 24 hours.

Most of the reports by users were of the server connections, and a few users are were also reporting the log-in issues. Do let us know in the comments section the type of problem you are facing with the Madden NFL. 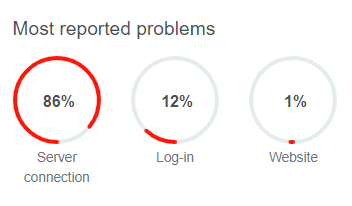 We are keeping a close look at the matter for quite some time now and haven’t found any solid statement from the Madden NFL support team.

Steam servers down & support not working ? Outage, status & other info