Loopmancer is going to be a fresh of breath air for fans of the cyberpunk genre. This is an indie game whose beauty makes it comparable to that of a AAA game. The launch date trailer of the game was recently released and it has been making rounds around the gaming community ever since it dropped. It seems like a lot of people are excited to get their hands on it.

Those who have experienced the demo for this game have been losing their minds even more. Well, don’t worry we have all the information regarding this game. Let’s get straight into it and find out when Loopmancer is coming out. 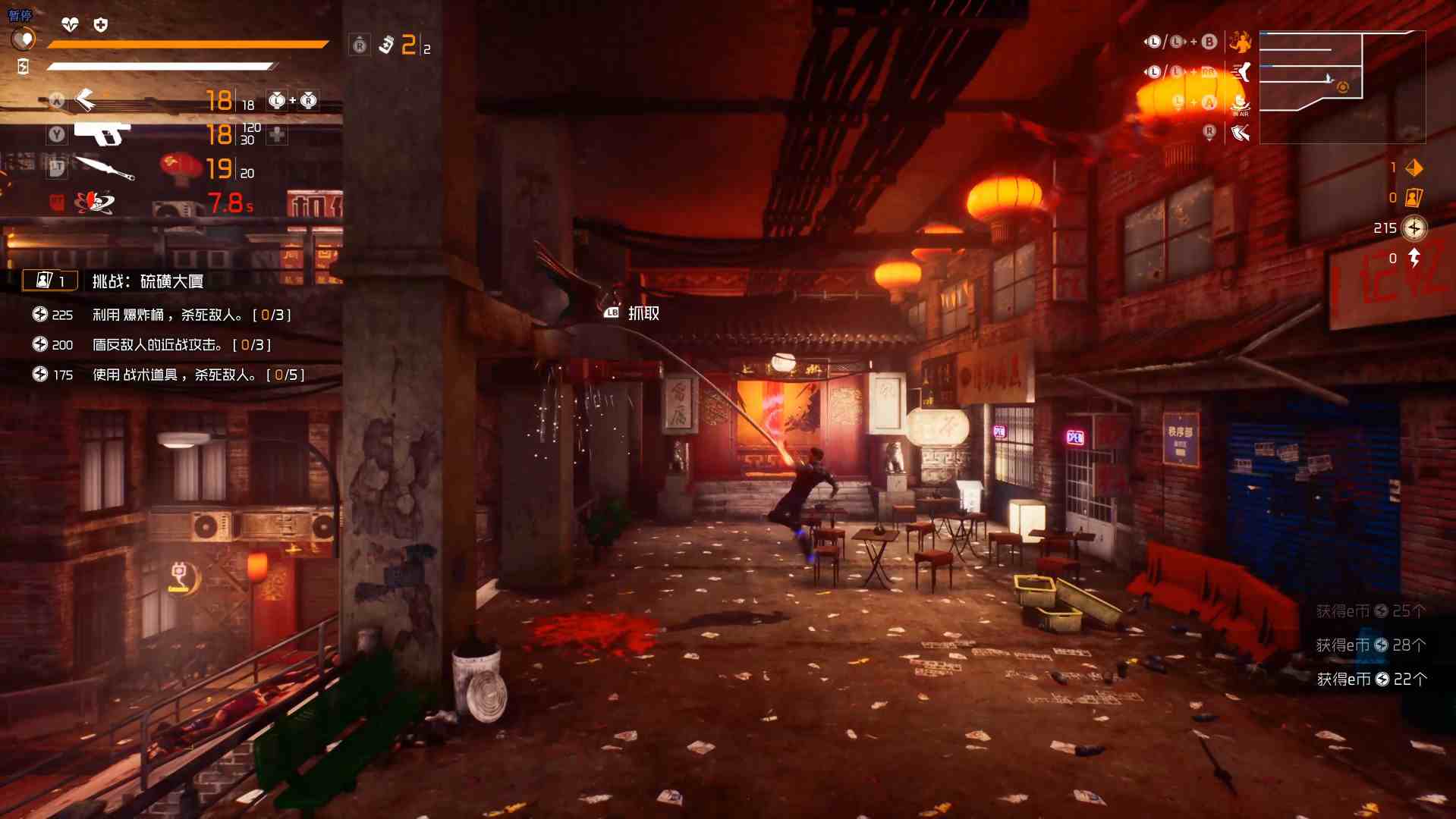 Loopmancer just revealed its release date in a trailer but that wasn’t the only thing that the trailer had. The trailer came with a lot of gameplay and did a good job of displaying the art style of the game. A lot of people said that the game reminded them of Katana Zero. Well, we can see why they would think that but the game is way bigger than Katana Zero.

Just the sheer fluidity of the combat and the beauty of the world sets this game apart. There hasn’t been a cyberpunk indie game like this in quite some time. If the game was 3D, people would easily confuse it for a AAA title. That’s how beautiful this game is, plus the playable demo has done a lot of good for this game. Everyone that has played the demo for Loopmancer has had only one thing to say.

The game can’t get any better, from the voice acting to the combat and up to the story elements and aesthetic world design. It seems like Loopmancer is all but set to be a success. The game will come out on 13th July 2022 and can be found on the Steam store. Do remember that this date is subject to change if the devs wish to delay the game to fix some issues.

That concludes our article on when is Loopmancer coming out. Now, that the game is on the horizon, it is the perfect time to clear up your gaming queue and make space for this beautiful game. Visit Digistatement for more informative articles like the one you just read. Leave a comment below if you have any queries. Thank you for reading!

Slime Rancher 2 coming to Xbox Game Pass: Here’s everything you need to know