The twelfth big patch of 2020 is about to run us down. Patch 10.11 was enormous in size, bringing considerable changes, balance shifts and reworks. But we can expect even more coming from Riot as they bring new goodies with 10.12.

PBE is currently blessed with the high noon Senna and Irelia skins for some tweaks and testing. Irelia’s glory will be costing 1350 RP leaning into the gothic state of the High Noon Universe. While Senna’s legendary skin will cost 1820 RP and gives her a demonic state.

There is a new bundle of Hextech skins for Nocturne too. Some runes and summoner spell changes. No champions currently up for changes but the list will be updated as soon as we get information. So let’s dive into the details of the patch.

As reflected in the 2020 League of Legends patch schedule, LoL patch 10.12 will go live on Wednesday, June 10, 2020. Maintenance times haven’t yet been confirmed, but usually begin at 03:00 AM PT for NA servers, 05:00 UK for EUW servers, and 03:00 CET for EUNE servers and last for approximately three hours. 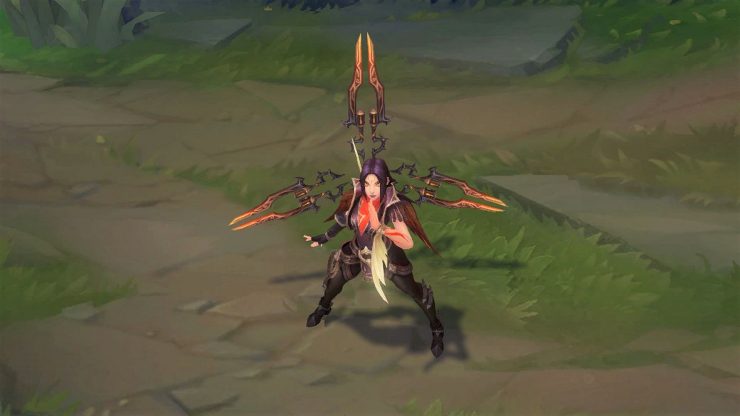 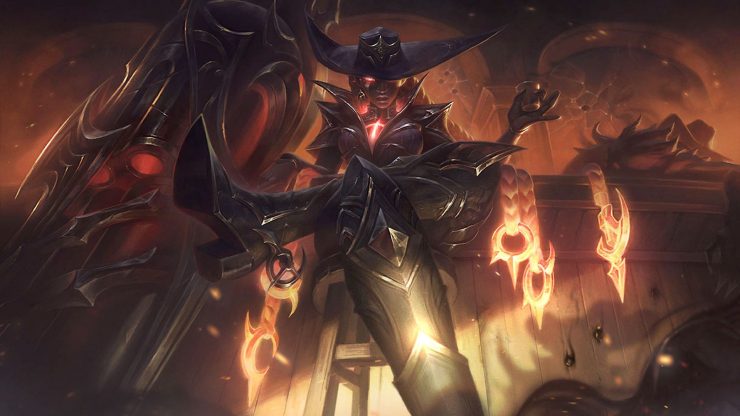 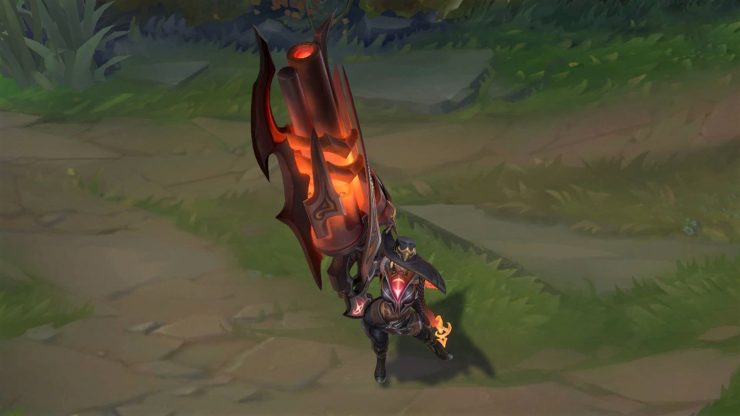