by Ankit kumar
in LG, Technology 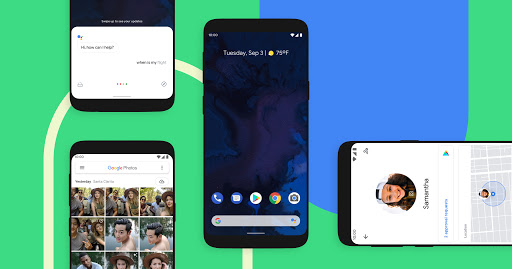 LG has now revealed the list of phones that will be updated to the latest LG UX 9.0 (Android 10). As per LG Italia’s blog post (first spotted via XDA);

The first smartphone to get the new update to Android 10 – scheduled for early February – will be LG V50 ThinQ, the first LG mobile device with 5G connectivity and equipped with a Dual Screen accessory.

Afterward, during the second quarter of 2020, it will be the turn of the G8X ThinQ Dual Screen, the first smartphone with dual display included, to double its multitasking operations.

Note: The above schedule is for the Italian region. LG hasn’t revealed any timeline for non-Italian regions. However, the update schedule for global markets will not be much different.