League of Legends Wild Rift will go into regional public beta, an opportunity for Riot Games to launch Lee Sin in the game, to do some balancing with buffs for the Tear of the Goddess, and to organize a test phase for 6 new champions including Akali, Draven and Séraphine.

With this patch, we will be launching the Wild Rift Regional Public Beta. We will also ask for your help in testing the new champions arriving in the Rift: this will take a few days, during a free rotation. For those who were previously stuck on a loading screen, we’ve fixed a bug with some mobile devices.

Welcome to the 1.0 patch notes!

While it was only available to pre-registered Android players and the lucky few on iOS in Indonesia, Singapore, Malaysia and Thailand, Wild Rift will open on October 27 to all players on both platforms in the following regions:

Riot Games will also welcome players from Brunei, Cambodia, Laos, Burma and East Timor. Riot Games would like to make the game available in the following regions starting in early December (this is subject to change):

Next, Riot Games plans to release the game in most US regions in Spring 2021 (All other regions will arrive later). The new IOS downloads and testing has been suspended by Riot for the time being. 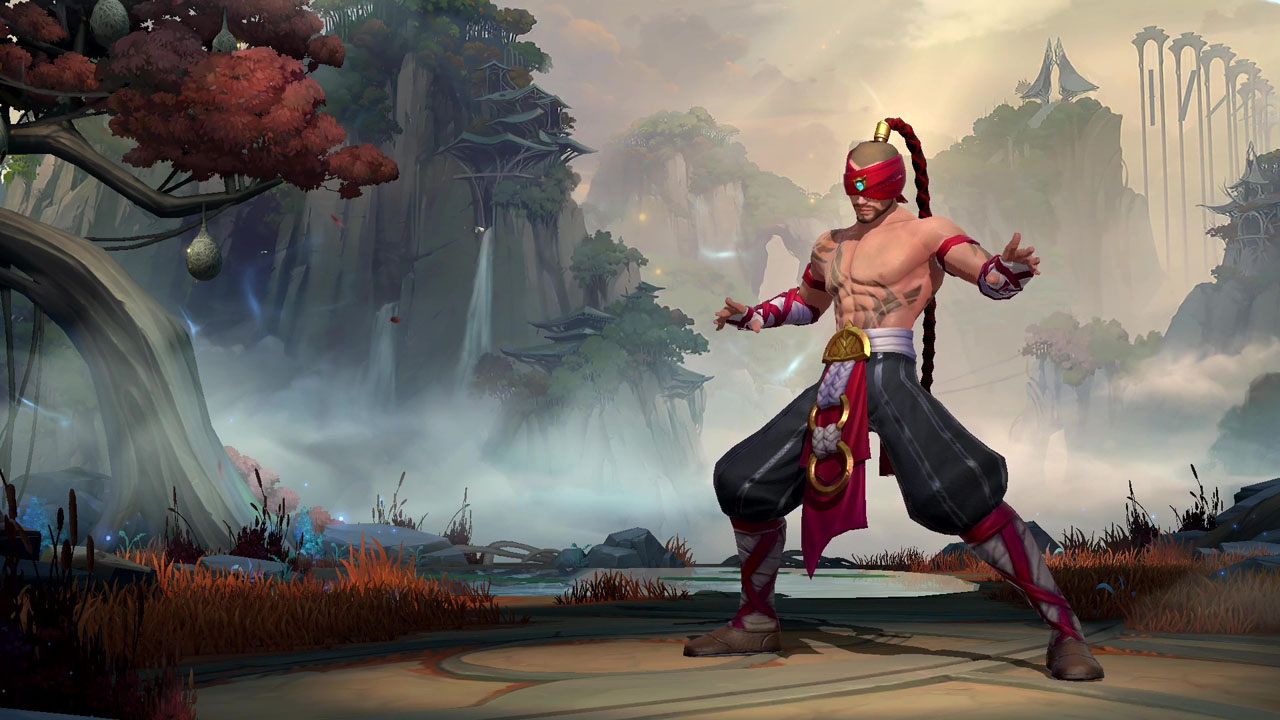 Lee Sin, the Blind Monk, makes a stunning entry into Wild Rift! This one of League of Legends’ most popular champions for nearly 10 years will bring more depth and a new level of mastery to the jungle, thanks to his unmatched mobility and decisive potential. Attention, strong moments to come.

Lee Sin will be available with his Pugilist Lee Sin and Muay Thai Lee Sin skins, so you can beat your opponents in style.

We are going to organize a test phase for six new champions which will be released later. We need your feedback on these champions; they will therefore be playable for free from October 22 to October 27 (Pacific time). Please feel free to play as much as possible so that we can eliminate any remaining bugs:

In South Korea and Japan, players can log in using their existing Riot Games account and earn rewards based on time spent on League of Legends PC and their financial investment (more info to come). For players from other Private Beta regions, who may not yet have a Riot account, it is possible to create and link a Riot account in order to get rewards such as champions or skins, later during this year.

OBJECTS FROM THE TEAR OF THE GODDESS

Items crafted with Tear of the Goddess aren’t very popular, so we’re strengthening them to make them more viable options. Fimbulvetr, the Fully Charged Coming Winter buff, is typically chosen by fighters and tanks who don’t necessarily throw skills through and through, so we’re making it easier for them to harvest their charges before winter.

STICK OF THE ARCHANGEL

TEAR OF THE GODDESS

We take a player’s inactivity during a game very seriously, because a player who leaves the game has a negative impact on their teammates. That said, we know that unexpected incidents can arise, from the unexpected shutdown of your ISP’s activities to the router nibbling by your Brittany spaniel. To take into account these circumstances beyond your control, we have decided to reduce the penalties for inactivity.

We won’t list all the bug fixes here, given their number, but we do want to point out a few notable ones: