League of Legends Wild Rift: How to fix error 10075 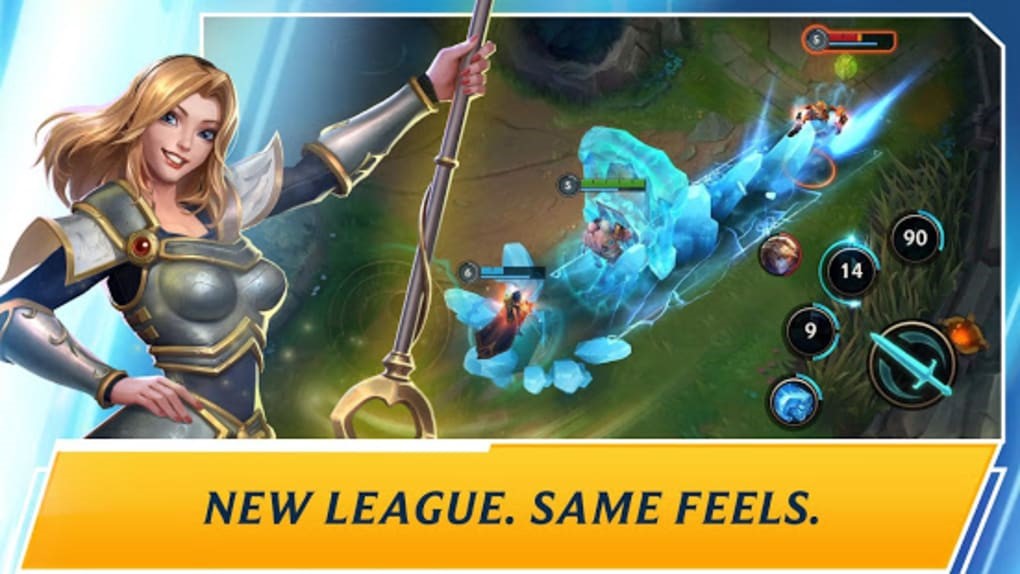 The game is now out for beta testing and players can play the game by signing up for the beta access.

But some android users tried downloading the APK file from the internet and installing the game directly which has led to those users encountering the 10075 error. The error code says – “Failed to verify login info. Please try again 10075 100036”. 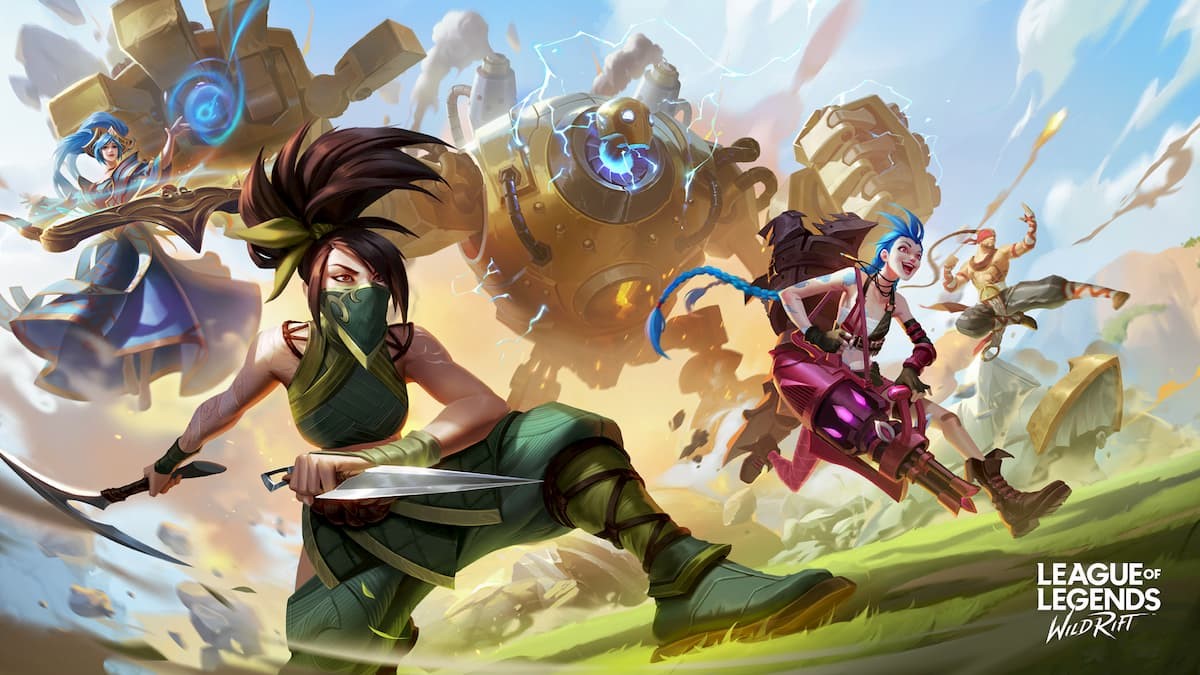 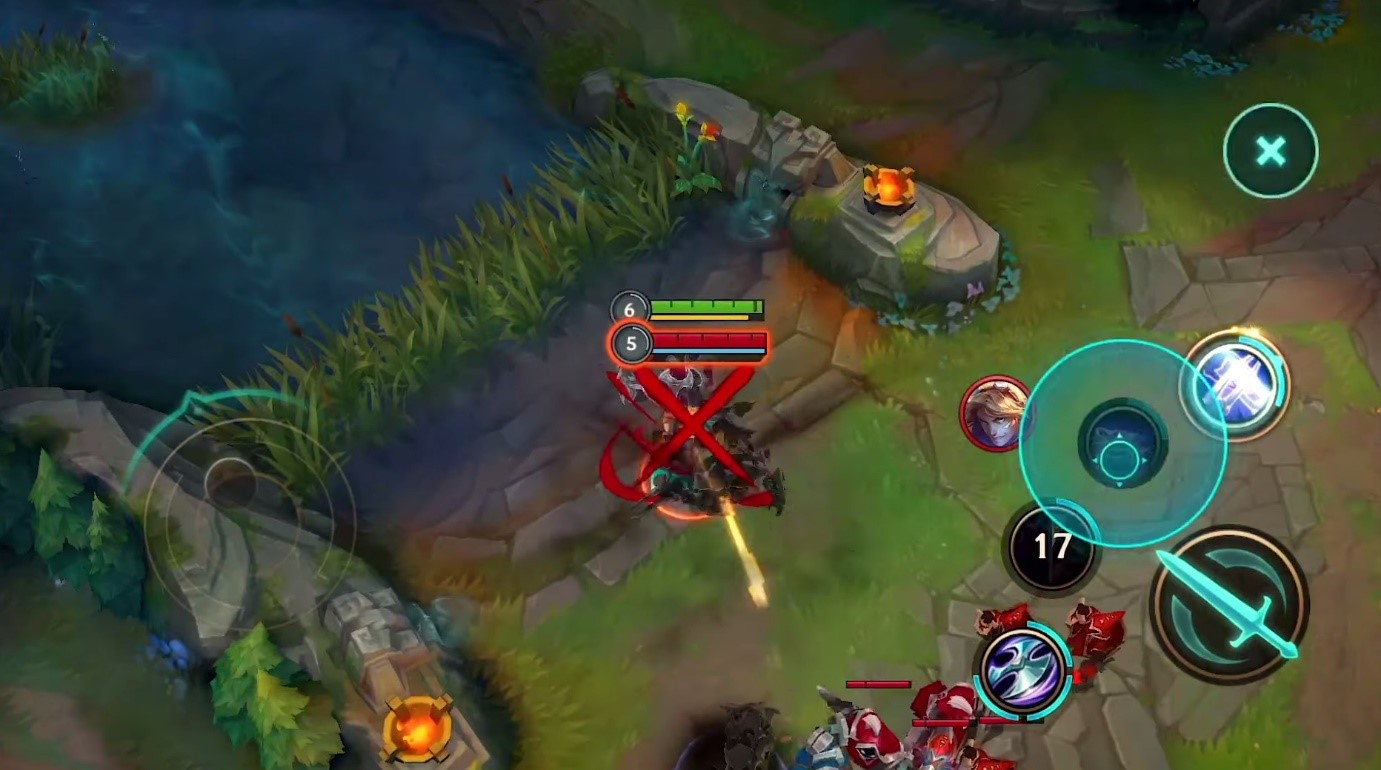 But players who were too excited to get their hands on the game either didn’t sign up for the beta or if they did, they downloaded the game from 3rd party website. The problem with the latter is even if you signed up for the beta, the company’s server didn’t authorize the beta access request resulting in the error. You need to wait for the game to start downloading, then you will know that you got the beta access. 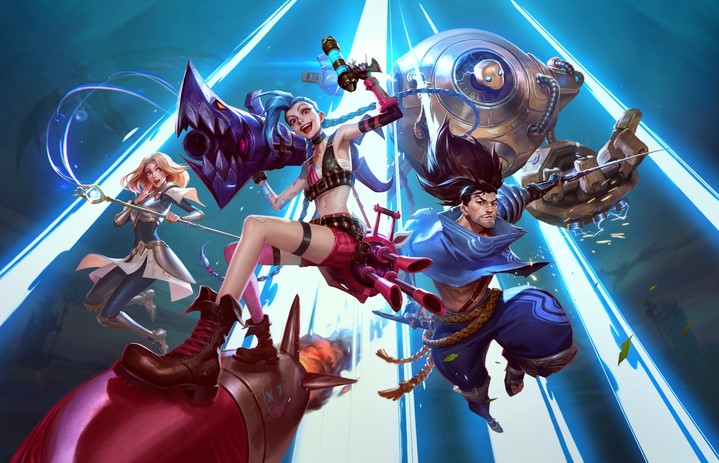 If you didn’t sign up for the beta, it’s fairly simple. Go the League of Legends Wild Rift beta access page here. Make sure you’re logged in with your google id and then register for beta access.

What do you think about League of Legends Wild Rift? Let us know down in the comment section below!